Frimpong no fan of VAR as Celtic prepare for first experience

The club will encounter Video Assistant Referees in the knockout stage of the Europa League. 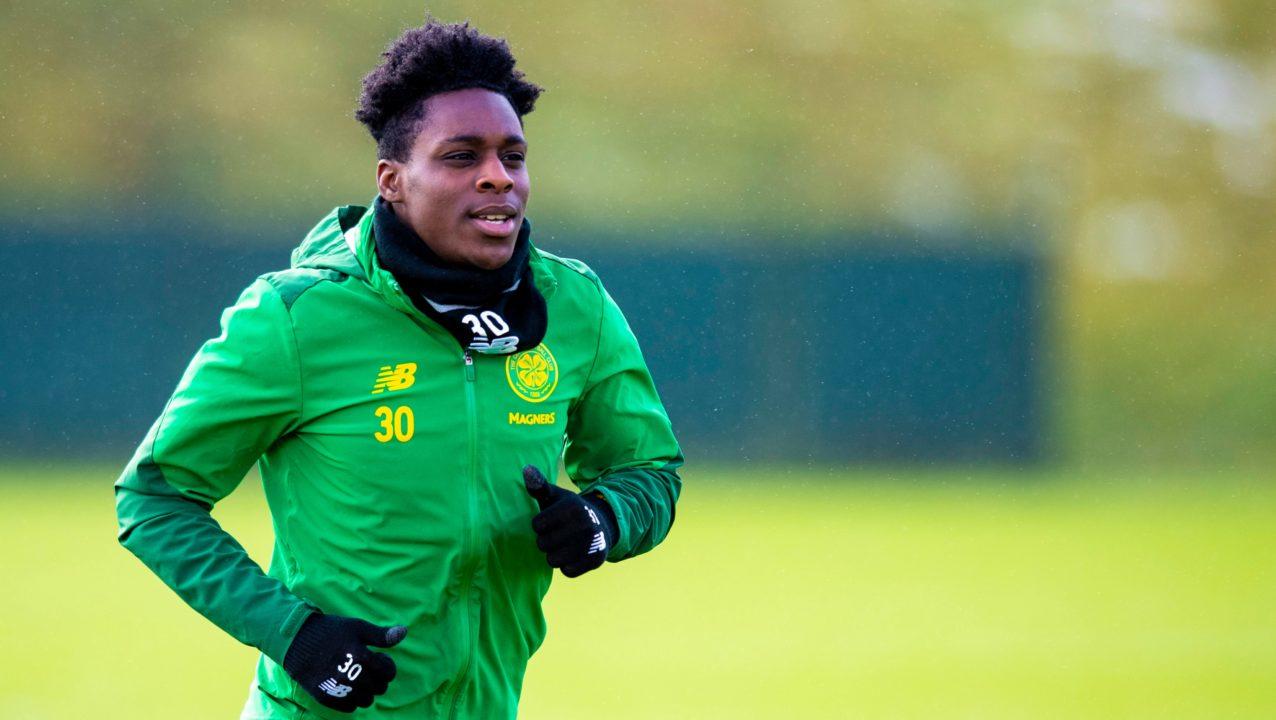 Celtic defender Jeremie Frimpong has admitted he doesn’t like the use of VAR as the team prepare to encounter the system for the first time this week.

Video Assistant Referees, who review footage of important incidents, are used in the latter stages of the Europa League and will be in place when Celtic face FC Copenhagen on Thursday.

The system has drawn a wave of criticism since its introduction in England, with many supporters believing it causes too many delays or rules out goals for minor infringements.

Former Manchester City player Frimpong is one of those who doesn’t see the benefit.

“[You get decisions like] a part of your body might be offside? It just ruins the game.”

Frimpong said Celtic players hadn’t been briefed on how to handle any stoppages for the new system and he said wouldn’t affect any goal celebrations if there was a possibility the strike might be reviewed.

“No, it won’t change anything,” he said. “If it’s offside then it’s offside, What can you do?

“I don’t think it should change anything? Just play.”

The teenager is eligible to play against Copenhagen after being registered for the knockout stages, and is fit again after an injury lay-off. He admitted he’s excited by the prospect of making his European debut and feels Celtic could go deeper into the competition.