The 62-year-old American was granted permission to sign off his career at the historic Old Course more than 20 years after lifting the Claret Jug. 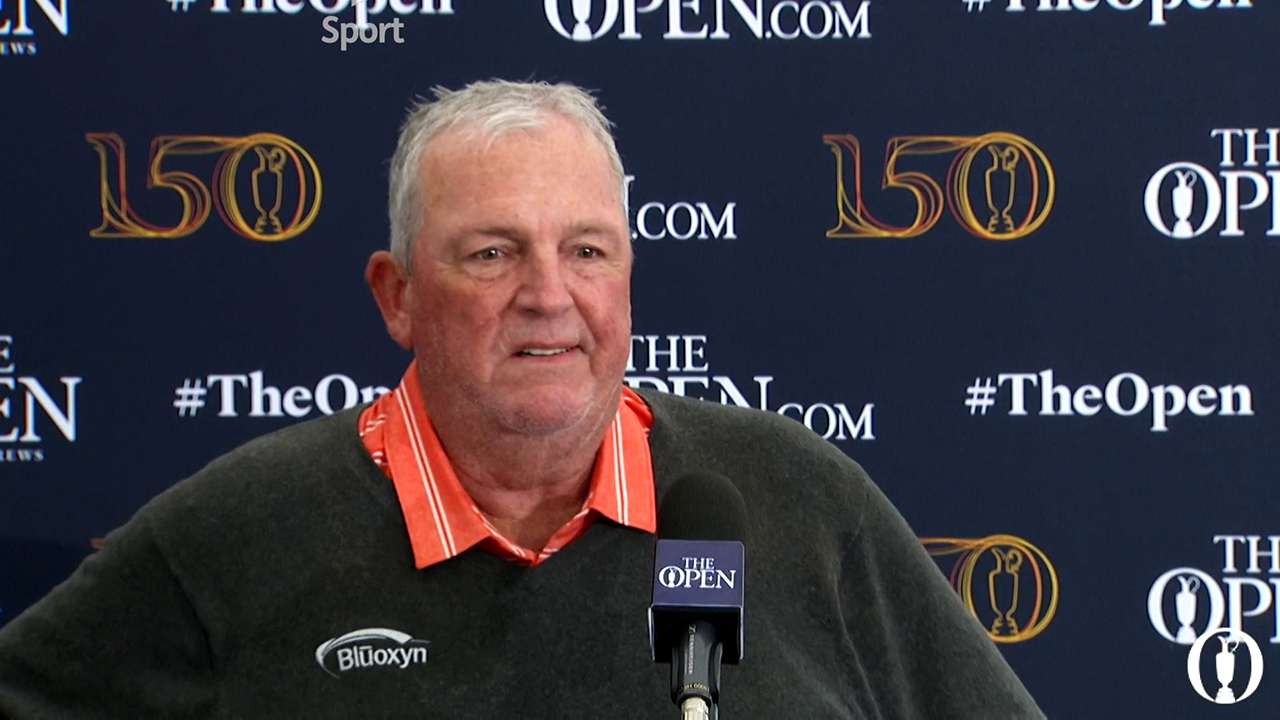 Former champion Mark Calcavecchia admitted he “felt the emotions” of making his last appearance in the Open Championship.

The 62-year-old American is beyond the age limit of 60 for former champions, but was given an exemption for St Andrews due to suffering from an injury in 2021 and the Open being cancelled in 2020.

Calcavecchia, who lifted the Claret Jug at Troon in 1989, struggled to an opening 83 and could only fare one shot better on Friday, having hit the first shot of the day at 6.35am.

“I’m not sure what I was expecting, but I felt it. I felt the emotions,” Calcavecchia said.

“Got a little mildly choked up, but all the way around, the last two days, the fans were great. They were cheering for me and pulling for me, and they’re aware that this was my last Open. So that was pretty cool.

“It means a lot. It really does. My son, daughter and son-in-law are here. They’ve never been here, so everybody’s having a great time.

“Forget about my golf. It wouldn’t have mattered if I shot a pair of 75s or a pair of 85s, which I nearly did. It was about playing one more, my last one here at the Home of Golf, which is really cool to be able to end it here.

“But when I got the e-mail from (R&A chief executive) Martin Slumbers, when he said the committee has unanimously agreed to have you play your last Open here at St Andrews, that was a great night. I’ve really been looking forward to it for quite a while.

“Unfortunately, my knees are really bad, both of them. We’re going to hang around all weekend and I was planning on playing next week at the Senior Open over at Gleneagles.

“But the way my knees are feeling, I don’t think I’ll be able to do that. I’m thinking knee surgery is looming.”