Manager Tommy Wright was meeting with his squad on Tuesday. 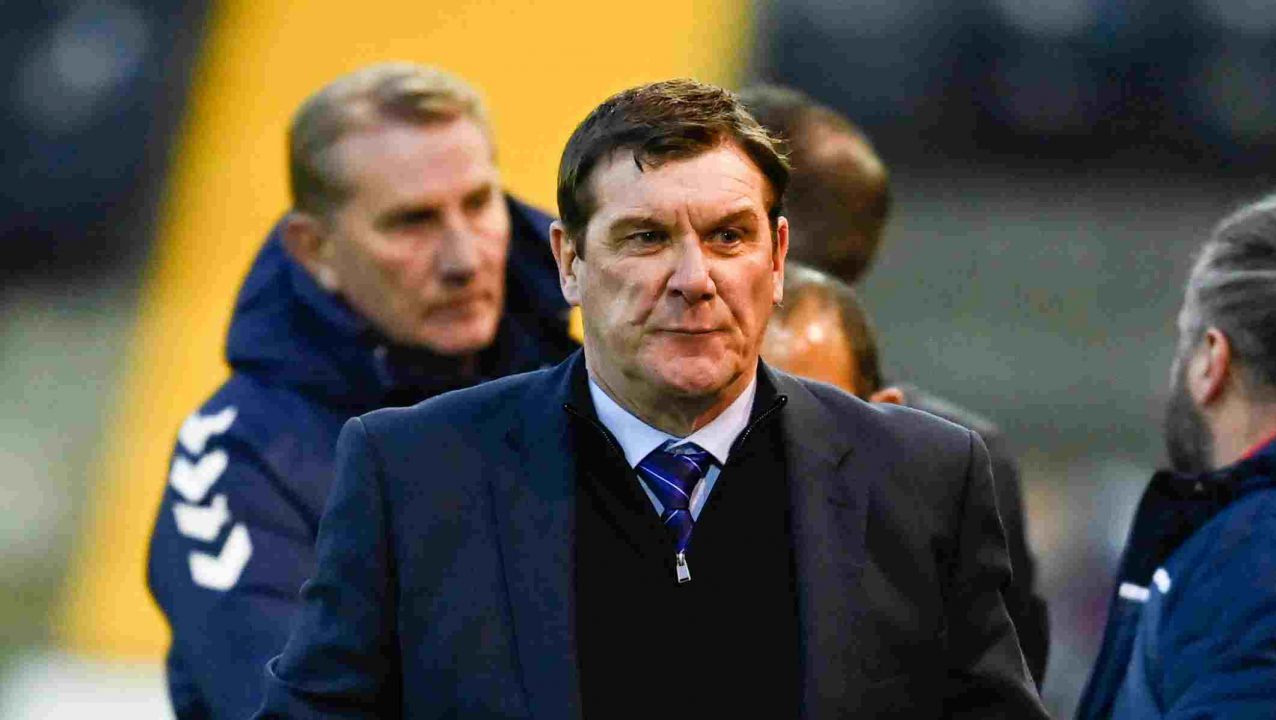 Kilmarnock players are being told whether or not their futures remain at Rugby Park following the club’s relegation from the Premiership.

The Ayrshire side’s fate was confirmed on Monday after their play-off with Dundee ended in a 4-2 aggregate defeat.

The defeat ends Kilmarnock’s 30-year stay in the top flight and they will play their football in the Championship from next season.

Manager Tommy Wright, who took over from Alex Dyer in February, will be staying on to help rebuild the club and is hoping to secure promotion in the first time of asking.

And the 57-year-old former St Johnstone manager was meeting with the squad on Tuesday to put forward his plans for the season ahead.

Director Cathy Jamieson told STV Sport: “First of all for the fans, and I am a supporter and have been since I was a kid, we are all absolutely gutted, fans are angry and upset.

“Last night the board of directors issued an apology and we said we are sorry we are in this position and sorry that last night the fans who got into the ground never seen a better performance, but we want to do everything we possibly can to put that right, because it isn’t good enough.

“So it will have implications for the playing squad and in how we operate the club to make sure we take things forward.

“The rebuilding starts today. The manager and the head of football operations have been going through, with the players and some of the backroom staff, talking to people about where they want to go and what they want to do.

“So by the end of today we should have an idea on who is staying, who is departing and all those things on the football side are being discussed as we speak.

“The manager also wants to look at building a squad and strengthen in key positions and will be looking to identify the players to do that.

“It’s always sad when we see players who have been around the club for a while departing but at the end of the day we have to look to the future and make sure our stay in the Championship is as brief as possible.”

Jamieson also confirmed that there would be no redundancies throughout the wider business as a result of the relegation and said that decisions taken during the pandemic have left them in a better position to deal with their current position.

She said: “In the non-playing side, we actually took some difficult decisions right at the start of the pandemic and we restructured a number of departments, so I don’t think the impact there will be as difficult as it would have been had we not taken those decisions at an earlier stage.”