Which players from the Scottish Premiership are in the World Cup?

The Scottish top flight will be represented when the World Cup kicks off. 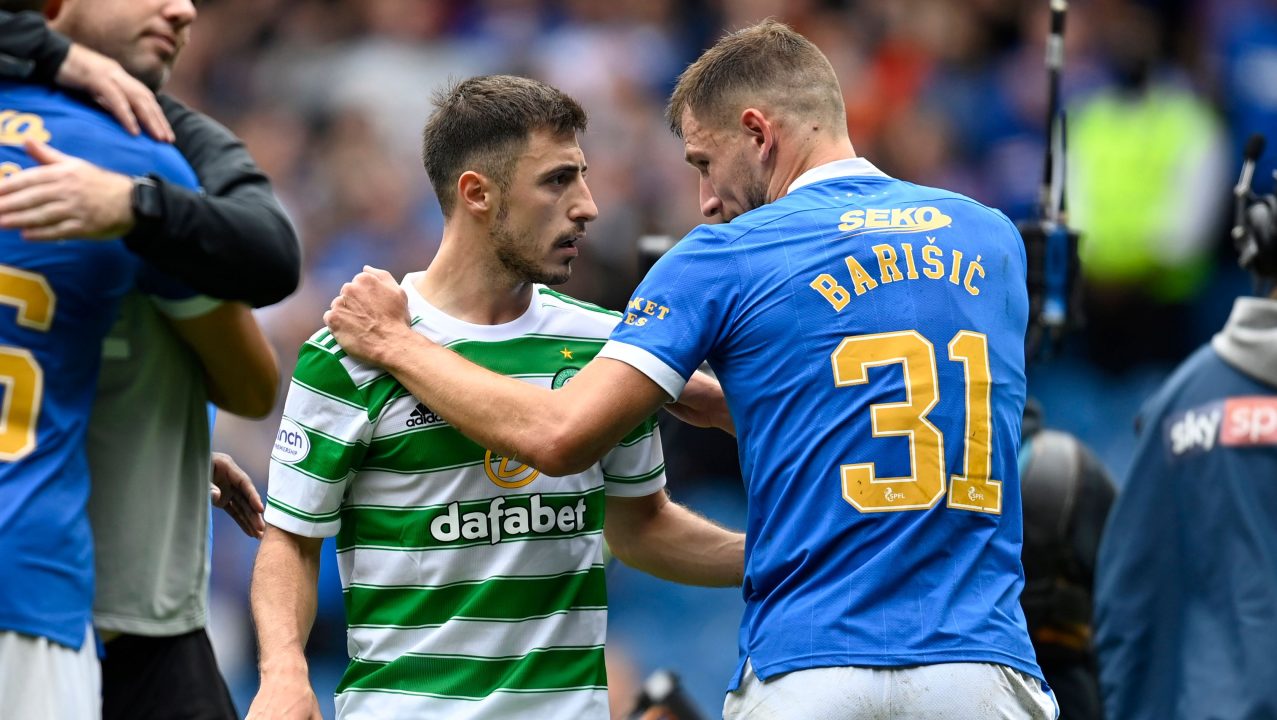 The Premiership delivered on goals, drama and controversy over the weekend, but all eyes now turn to Qatar as the countdown to the World Cup begins.

Scotland may not have qualified for the finals, but we’ll be watching when the globe’s finest international teams clash, and there will still be a Scottish interest in the competition.

While Steve Clarke’s players prepare for a friendly against Turkey and think about what might have been, a lucky band of Premiership players are boarding flights to join up with their national teams and dreaming of World Cup glory.

We’ve taken a look at the players that might have you turning your club loyalties into an international identity, for a few weeks at least.

If you had to pick one nation that was likely to have the most backing from Scottish fans, Australia would be top of the list.

Setting aside the huge number of Scottish expats Down Under, this season has seen a load of Australian players impress in the Premiership.

Hearts are sending three players to the Socceroos, with defenders Kye Rowles and Nathaniel Atkinson joined by midfielder Cammy Devlin in the squad.

Celtic’s former Australia manager Ange Postecoglou signed his compatriot Aaron Mooy during the summer and the midfielder’s contributions have helped him book his place in Qatar.

Keanu Baccus was just an aspiring international when he moved to St Mirren earlier this year, but after establishing himself as one of the Paisley side’s leading talents, he got a call-up in September and made his debut in a friendly against New Zealand. He must have impressed manager Graham Arnold as he made the cut for the final 26.

Aziz Bezich is one of the most experienced players in the Socceroos squad with 53 caps and his inclusion will give Dundee United fans an interest when Australia faces France, Denmark and Tunisia in the group stage.

Rangers duo James Sands and Malik Tillman missed out on Gregg Berhalter’s final 26, but Celtic’s Cameron Carter-Vickers will be on the plane.

The centre-back has 11 international caps and is hopeful of adding at least three more in Qatar as USA prepare to take on England, Wales and Iran.

Celtic boss Ange Postecoglou said the call-up was the latest step for someone who was working hard to progress as a player.

“The whole club is proud of him, the way he has gone about it,” Postecoglou said. “We brought him in last year and he had had a couple of appearances for the national team, but until that point he had played mainly Championship football. I think he saw this as an opportunity to take his football to another level.

“He has just been brilliant for us since the day he arrived. He has embraced everything within the club and his performances speak for themselves. He has now taken on leadership as well. It’s a credit to him, he is the one that has put in the hard work and I couldn’t be happier for him.

Dylan Levitt has become a Dundee United favourite thanks to some eye-catching performances for the Tannadice club and now he’s aiming to make a similar mark on the biggest stage of all.

The 21-year-old started against Netherlands in Wales’ last game and is clearly in Robert Page’s thoughts. If he gets the nod against England, USA or Iran over the next few weeks, he’ll have plenty of backing from the Premiership’s Arabs.

Celtic had a trio of hopefuls pressing for inclusion in Japan’s final squad but only Daizen Maeda got the call to join the Samurai Blue for the finals.

The hard-running forward will bring his renowned energy to Japan’s front line and he’ll have his work cut out for him in what’s one of the toughest groups in the tournament.

Maeda has one goal from his eight international caps so far. With group games to come against Spain, Germany and Costa Rica, he will be hitting the headlines if he can add to that tally.

St Johnstone fans have grown used to seeing maximum effort and positive outcomes from David Wotherspoon over the years and the midfielder has delivered another success story this month.

When Wotherspoon suffered a serious cruciate knee injury last November, notions of being part of Canada’s squad for Japan seemed a million miles away.

The 32-year-old only returned to first-team action with a substitute’s appearance in mid-October, but has worked his way back to match fitness just in time.

Saints fans will be hoping he can add to his existing ten caps and willing him to do well as his side face Belgium, Morocco and Croatia.

Rivals in the Premiership, teammates with Croatia.

Rangers left-back Borna Barisic and Celtic right-back Josip Juranovic will forget club priorities and find common cause in Qatar as Croatia try to go one step further than their 2018 final loss to France.

With Belgium, Canada and Morocco in the group stages, Croatia will be confident of progressing, and with plenty of experience in the squad they could be a team nobody wants to face.

Barisic and Juranovic can both be confident of seeing game time and if they play together they might achieve something special – uniting two sides of Glasgow in support for one team.