Tierney back in training ahead of potential Wembley return

The return of the 24-year-old would represent some much needed good news for manager Steve Clarke. 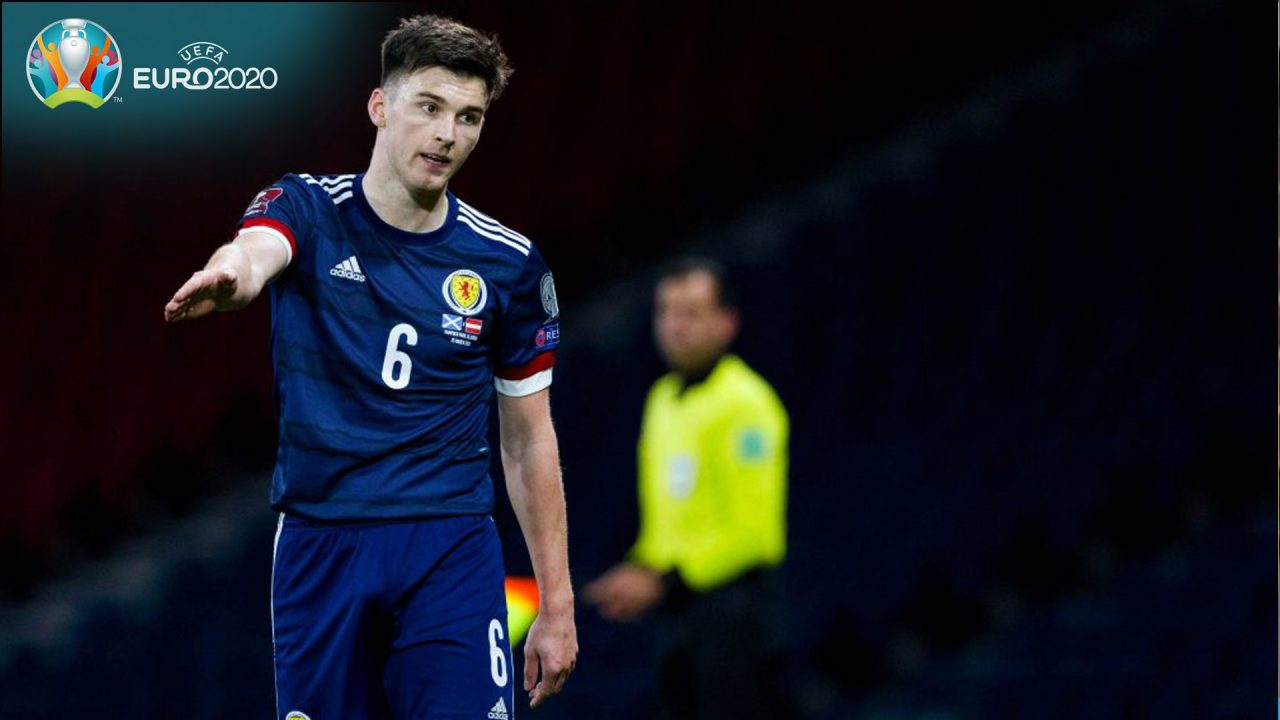 Scotland defender Kieran Tierney is back in training ahead of a potential return to action against England at Wembley.

The Arsenal full-back, who has mainly been used as part of a back-three for the national team, missed the opening game defeat to Czech Republic on Monday.

The return of the 24-year-old would represent some much needed good news for Steve Clarke ahead of the crunch tie.

On Tuesday the Scotland manager said: “He done a little bit of light training today and we will just see how he progresses, he’s got a chance of playing on Friday.”

Scotland lost 2-0 at Hampden in their opener, leaving them at the bottom of Group D after a double from Patrik Schik, including one from the half-way line.

Clarke said Tierney picked up a niggle during the week but was hopeful that he would return to the team to take on the group’s top seeds on Friday.

Speaking following the Czech defeat he said: “We had done a lot of preparation with Kieran in the team, but a couple of days ago he picked up a little niggle that put him out of this game.

“Hopefully he will be good for Friday.

“We had to change one personnel but I don’t think that was the cause of the defeat.”

After the England game Scotland will return to Hampden to take on Croatia in their final group game.