The team that stands between Scotland and history

A closer look at what Steve Clarke's men can expect from Croatia at Hampden on Tuesday.

Scotland’s hopes of making it out of their Euro 2020 group will come down to Tuesday night’s clash with Croatia.

Steve Clarke’s team have taken just one point from their two games so far and a win is required to reach the knockout stage.

Here, we puts the focus on the team standing in their way ahead of the Group D showdown at Hampden.

Croatia returned home from the 2018 World Cup to a hero’s welcome after battling through to the final, where they lost 4-2 to France, but it has not always been smooth sailing since that Russian adventure.

They finished bottom of their three-team group in the inaugural Nations League, which started with a shocking 6-0 shellacking at the hands of Spain and ended with a 2-1 loss to England.

Croatia avoided relegation and finished third in the four-team pool, having topped their Euro 2020 qualifying group by three points over second-placed Wales.

World Cup qualification kicked off this year with a disappointing 1-0 loss at Slovenia while in their first two games at this summer’s finals there has been signs the squad is starting to show its age after lacklustre displays in their 1-0 defeat to England and 1-1 draw with the Czech Republic.

Croatia’s World Cup hopes were looking in jeopardy when they turned to Zlatko Dalic in 2017. The former midfielder had spent a successful period in the Middle East before coming in as successor to Ante Cacic .

He quickly surpassed expectations, steering them to second spot in their qualification group and then a play-off victory against Greece.

Dalic’s men beat Argentina, Nigeria and Iceland in what had been a tough-looking World Cup group in Russia, before knocking Denmark and the hosts out on penalties.

Victory over England in the semi-final propelled Croatia into the final and a new level of fame and goodwill for the 54-year-old.

Experienced Domagoj Vida is an important component at the heart of a defence that can also call upon former Liverpool player Dejan Lovren and some younger talented options.

Luka Modric plays ahead of the backline alongside Marcelo Brozovic, with a number 10 flanked by wide men as the physical presence of Bruno Petkovic leads the line.

The main man, without question, is Real Madrid’s Modric – still the heartbeat of the Croatian side at the age of 35. Modric has been named Croatia’s player of the year nine times and won the Golden Ball at the 2018 World Cup, as well as that year’s world player of the year award.

Barisic has established himself as an important figure with his rampaging runs from left-back – but the Ibrox defender has sat out both games so far with a back strain.

Chelsea midfielder Mateo Kovacic partners Modric in midfield while AC Milan’s Ante Rebic and Ivan Perisic – the Inter Milan star who netted their equaliser against the Czechs on Friday – provide a threat in attack.

Dinamo Zagreb’s Mislav Orsic, whose stunning hat-trick knocked Tottenham out of the Europa League, is a strong option off the bench. 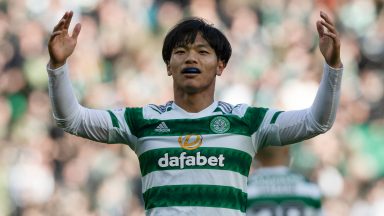 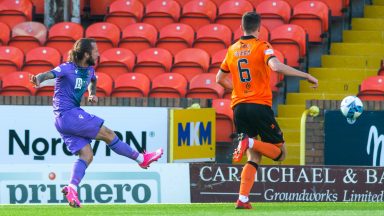 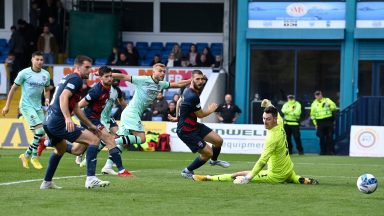 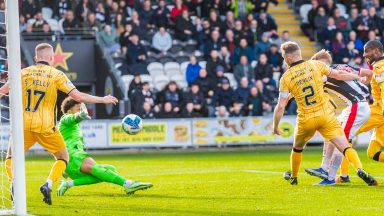