Steven Gerrard has been critical of match officials after Rangers were not given a penalty for what he believed was a “blatant handball”.

The Ibrox manager claimed referee Euan Anderson told his defender Connor Goldson he could not award a spot kick after Livingston defender Ciaron Brown appeared to handle in the box “because of the conditions”.

Rangers took home the points with a 1-0 win in adverse weather conditions after Scott Arfield’s powerful strike found the net, just before the hour mark.

The home side also had two goals disallowed – a strike from Alfredo Morelos on 71 minutes and another from Florian Kamberi on 88 minutes.

In between those two incidents Lyndon Dikes hit the post for Livingston.

Gerrard said he was “disappointed” in the officials and added: “I think when they look at their performance back they’ll be disappointed.”

Speaking on the disallowed goals, he said: “I think he got the second one just right… Normally that might go for you but we accept that one. Morelos’ one is onside and there’s a stonewall penalty.”

Gerrard continued: “Now I don’t like talking about officials, especially after a defeat, because you can look like the violin’s out or you’re looking for excuses but after a win I think the timing’s right.

“I must say I was disappointed in them today.

“The result is very important to us but people will probably look at the highlights of this game and think Rangers rode their luck because they hit the post but if we had good and the right officials today that would’ve been a 3-0.

“If we score a penalty – which I’m not sure you’d back us right now – we could’ve been out of sight and a lot more comfortable, if the officiating was better.” 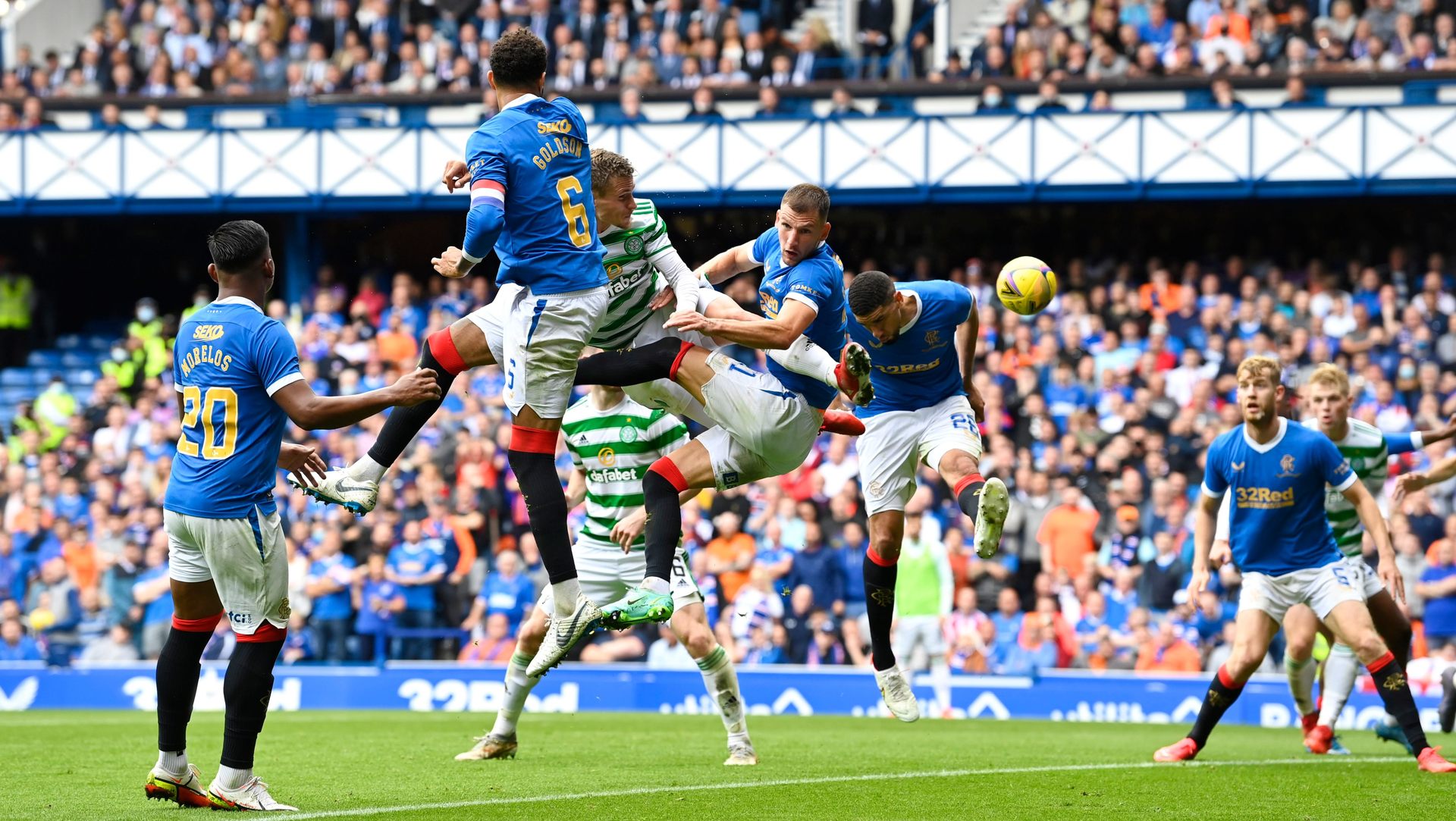 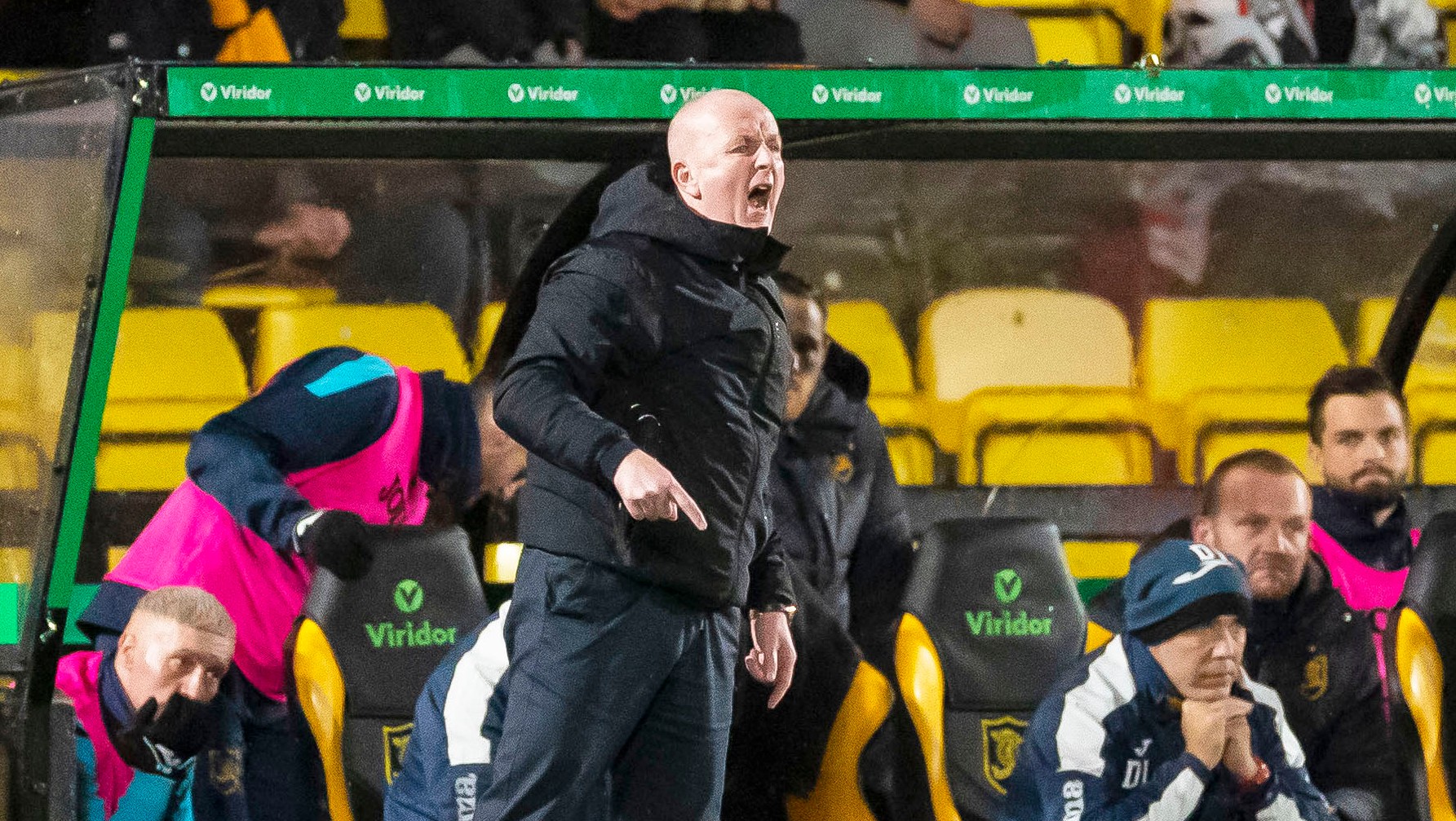 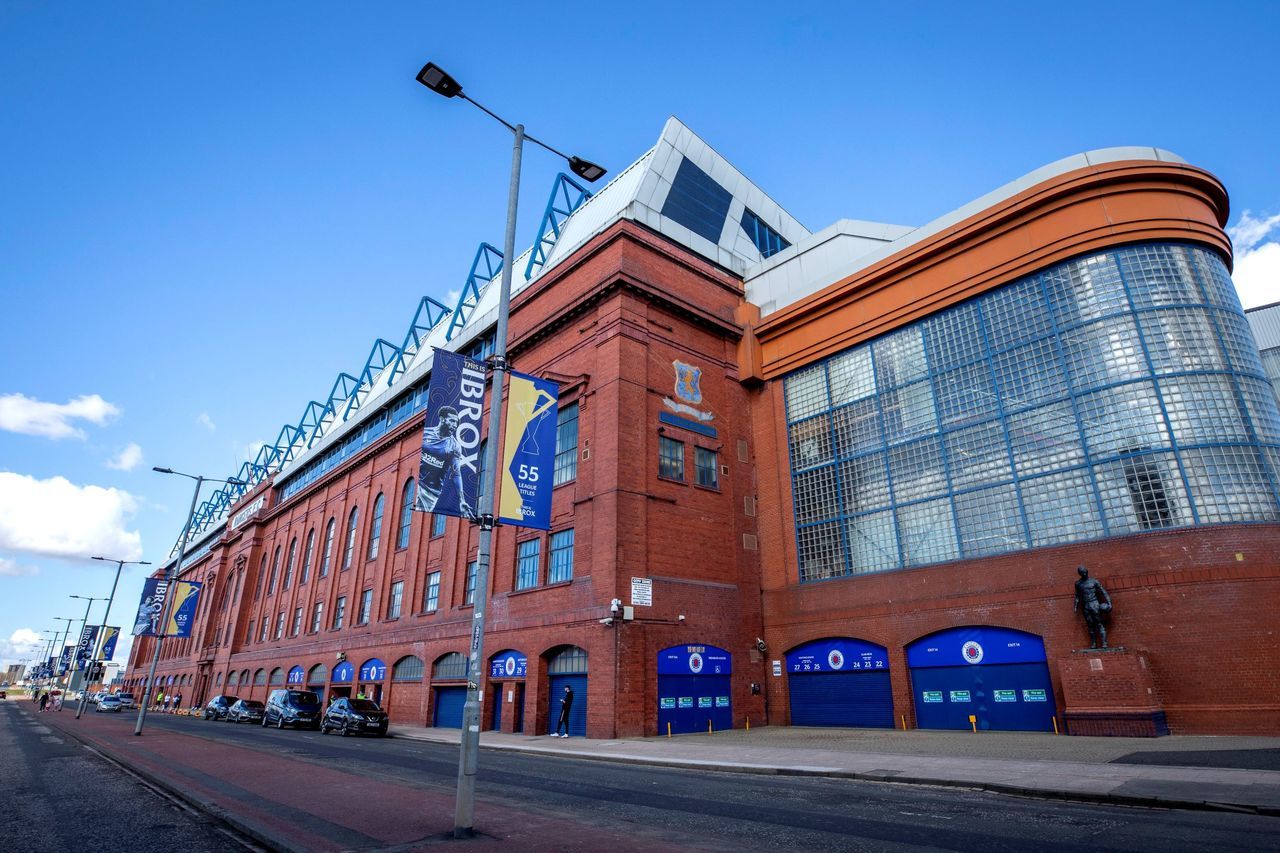