The league body advises there are not enough dates in the calendar to complete both the 2019/20 and 2020/21 seasons.

The Scottish Professional Football League (SPFL) told member clubs this season’s outstanding fixtures could not take place ahead of the new campaign because there are not enough dates in the calendar to complete both, STV has learned.

Prior to the 42 clubs being asked to cast their vote to bring an end to the season, the SPFL board advised clubs the new campaign was unlikely to begin before August due to the coronavirus outbreak.

On Wednesday last week, the board put forward a resolution recommending clubs to vote in favour of calling an end to the current season in the Championship, League 1 and League 2.

It also asked Premiership clubs to vote on bringing the campaign to an end, but their decision will be used as the basis for further discussions with UEFA.

In the SPFL’s resolution, STV can reveal clubs were advised the new season, which includes league matches and the Betfred Cup, would not begin until mid-September at the earliest if this season’s current fixtures – including play-off matches – were to be played.

The football authorities have been advised by the Scottish government that the restrictions currently in place as a result of the coronavirus pandemic may not be lifted until at least 10 June.

Clubs were asked to submit votes on the SPFL resolution to the league by 5pm on Friday.

For the resolution to be passed, the vote required 75% of Premiership clubs to be in favour, 75% of the Championship sides, and 75% of League 1 and 2 combined.

But the voting has been shrouded in controversy.

While the resolution was overwhelmingly backed by Premiership clubs and clubs in League 1 and 2, one crucial vote remains outstanding in the Championship.

It emerged Dundee voted against the proposal, but then asked for the vote to be withdrawn after it was claimed by the SPFL the vote had not been registered.

After consulting legal advice, Partick Thistle – who would be relegated from the Championship if Dundee changed their vote from no to yes – claimed the Dens Park club’s original vote must stand.

They have also criticised the SPFL board for the voting process and called on the governing body to pay clubs loans rather than final prize money on current league standings.

Dundee said they remain committed to league reconstruction but have yet to recast their vote.

In a statement released on Wednesday, the Dens Park club said: “It was our intention (as the world has seen through the disappointing and regrettable actions of two championship clubs) to vote ‘no’ on the proposed resolution.”

Dundee said they did not know their electronically-submitted vote had not reached the SPFL by the specified deadline until the league body published the voting results last Friday evening.

“This raised an immediate red flag for us; not only was our vote missing, but we discovered that at least two Premiership clubs had modified their position from the understanding we had the day prior.

“It was then that we decided to put our foot on the ball and pause. We conveyed that decision to the centre and ceased taking calls on the subject. We needed time to develop a clearer DFC view on the situation,” the statement added.

Scotland on ‘encouraging trajectory’ as restrictions set to ease

Tidser: Kelty Hearts should fear no one after Scottish Cup scalp 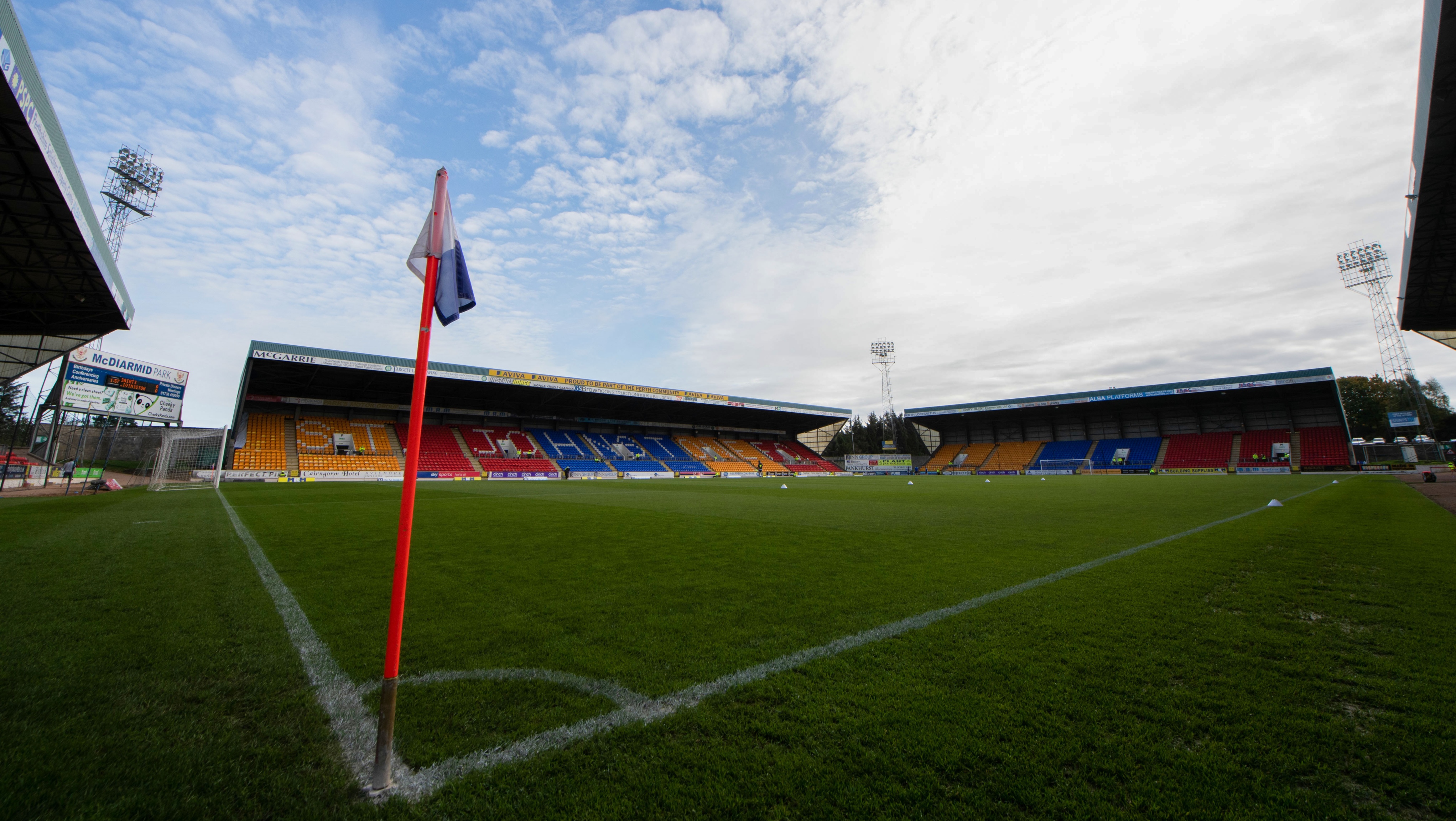 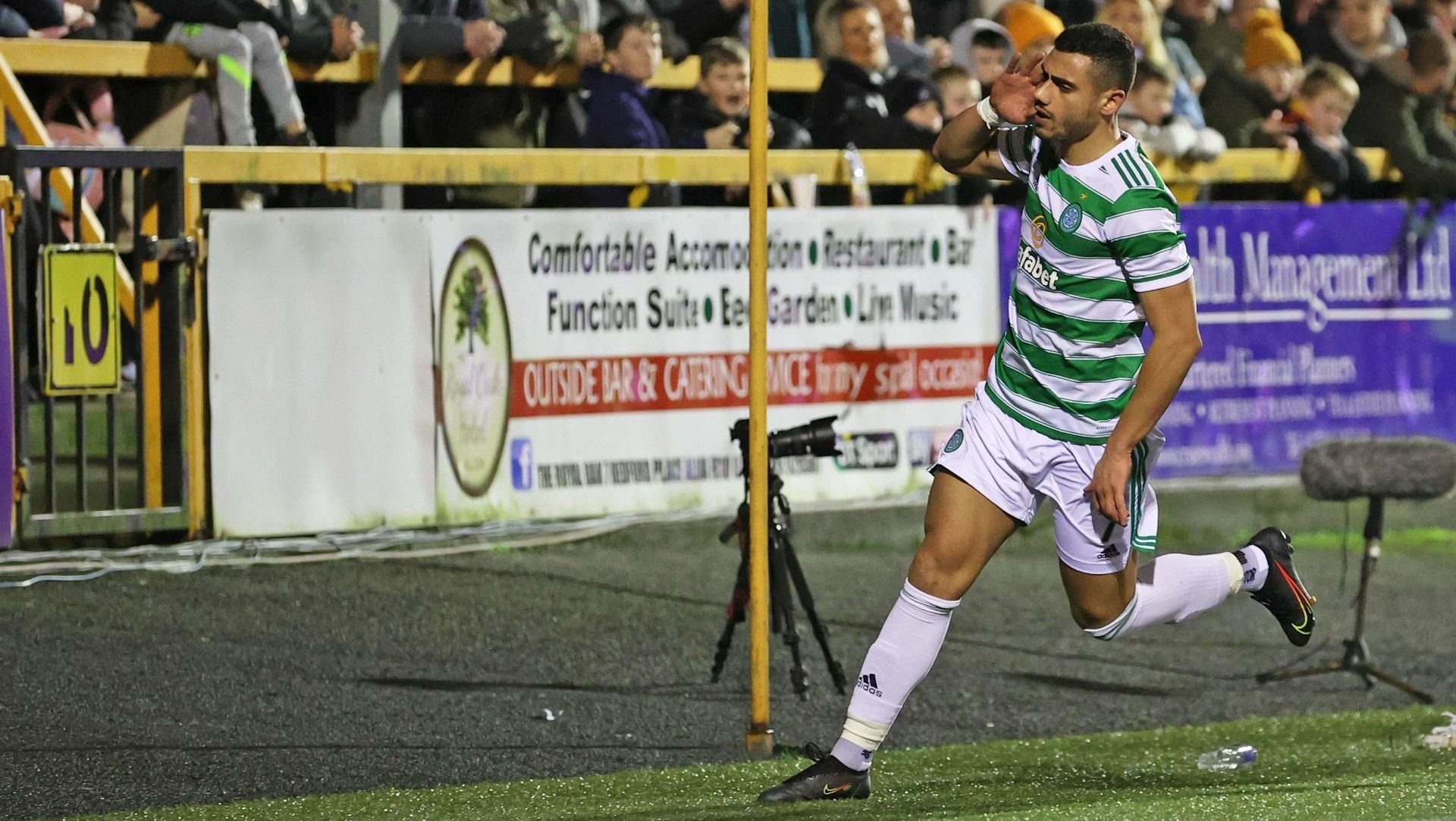 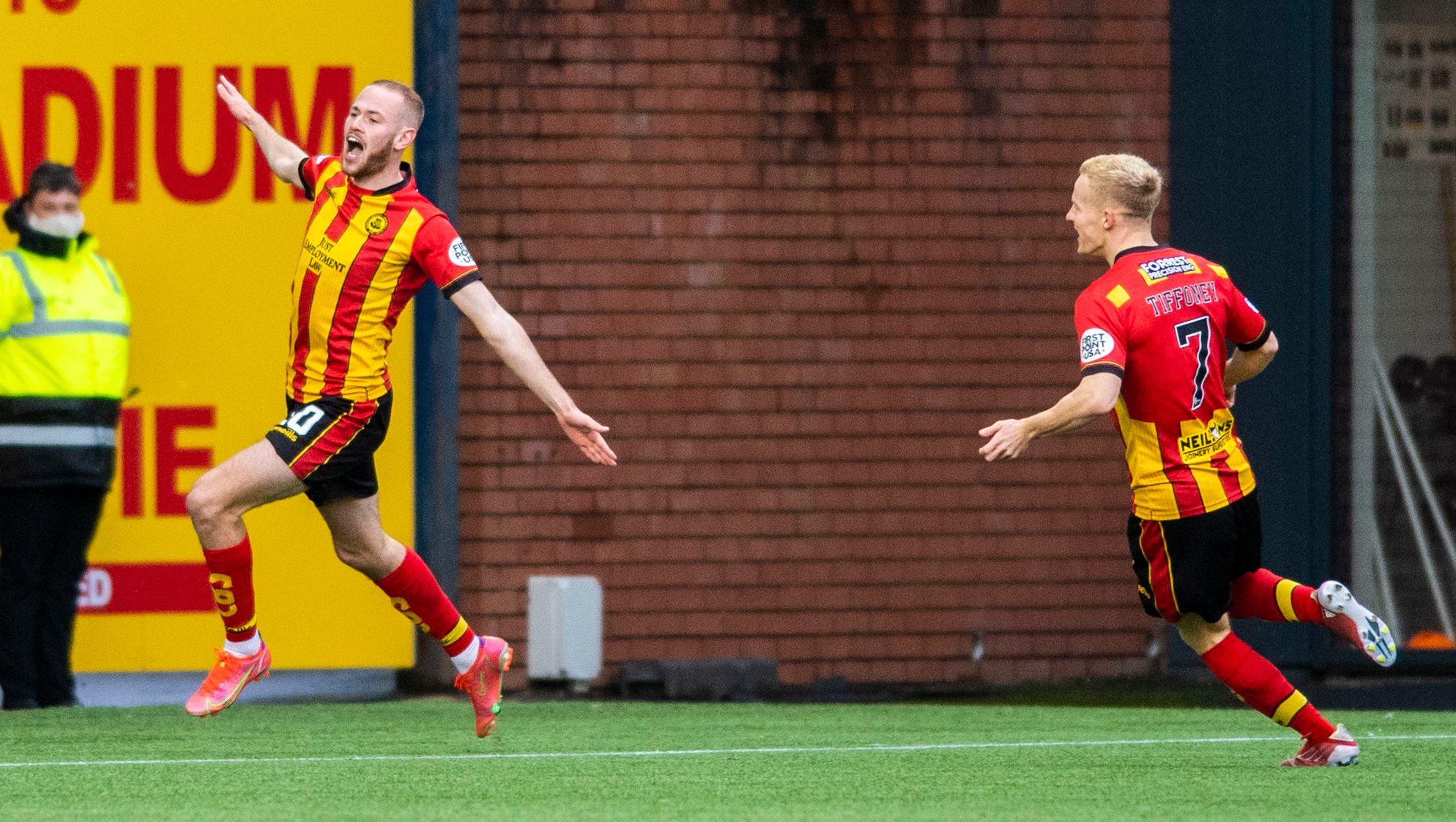