Souness backs Scotland to ‘surprise a few people’ at the Euros

The former Rangers and Liverpool star says the current Scotland side are 'underestimated'. 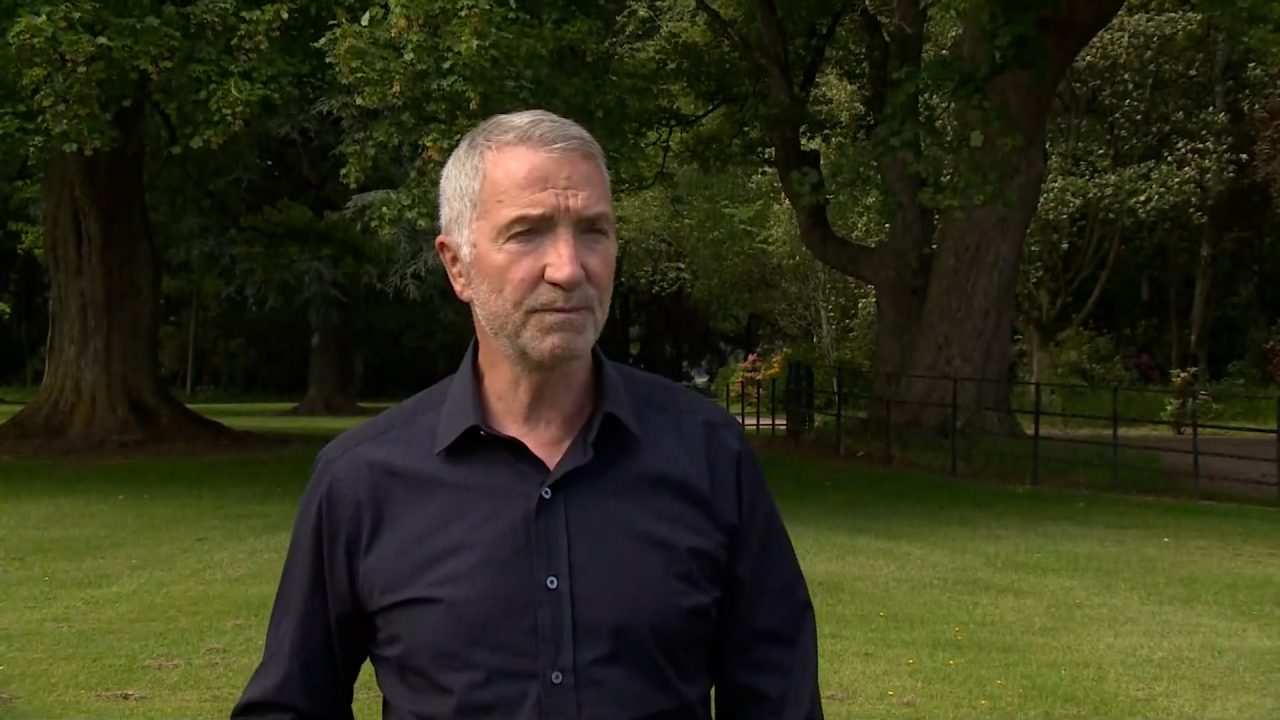 Graeme Souness has backed Scotland to “surprise a few people” at the European Championships.

The former international says Steve Clarke’s men have been underestimated by some within the sport and believes they won’t just be at the tournament to make up the numbers.

Souness, who was capped 54 times during a trophy-laden career at clubs including Liverpool and Rangers, is excited to see his country back on the big stage.

Souness believes the fact Steve Clarke has so many English Premier League players at his disposal puts the national team in a better position than they have been in a “long time”.

He said: “They have been underestimated by a lot of people, maybe even themselves, and I think we will surprise a few people.

“You would have to say we have a very good group at the moment, I think it is the strongest group we have had in a long time, and that is why we have qualified for the Euros.

“I don’t see them freezing when they get on the stage. They have got so many Premier League players in that group now that they are used to playing under pressure, so I think we will be fine.”