Darvel 'buzzing' as Aberdeen come to town for Scottish Cup

Non-league side with lofty ambitions take on Premiership big guns. 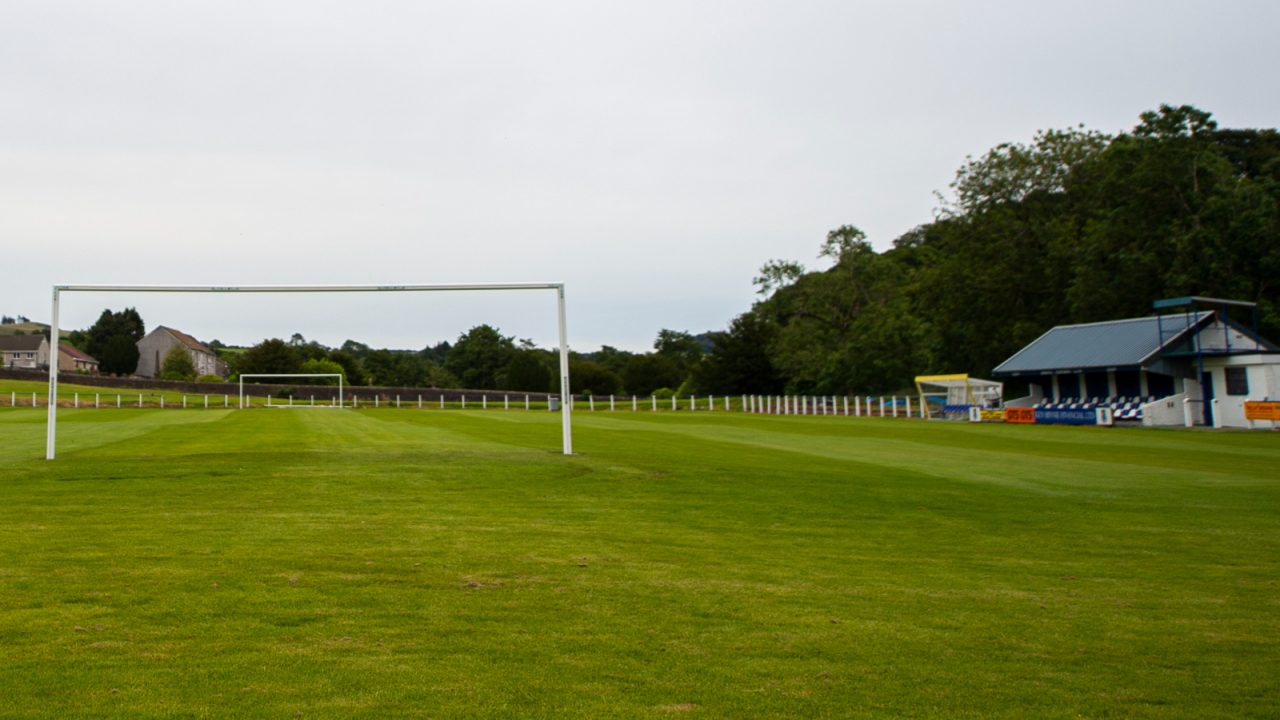 Non-league side Darvel are planning to play David to the Goliath of Aberdeen in the Scottish Cup on Monday night.

Around 3,500 fans are expected at Recreation Park as the West of Scotland Premier Division leaders take on opposition from five levels higher up the league pyramid.

“When the draw was made, I thought ‘wow’,” said Darvel president John Gall. “The whole town is absolutely buzzing about it.

“To think a team like Aberdeen – who have won a European trophy and beat Real Madrid in the final – are coming to Darvel just seems unreal.”

Darvel have big ambitions, having climbed their way up through the lower leagues with their sights firmly set on the SPFL.

They were drawn against the Dons after a stunning 5-2 win away to League One side Montrose in the last round.

A win on Monday would lead to another home tie in the fifth round – this time against Falkirk.

Manager Mick Kennedy said crowds had grown substantially since he took the job in 2019, and is hoping a Scottish Cup glamour tie can attract even more regular supporters.

“It’s an unbelievable occasion, an unbelievable opportunity to capture their imagination and hopefully, as we move forward over the next few years, they can help drive that challenge forward.”

Kennedy is confident his side can give their Premiership opposition a real run for their money in the televised 7.45pm kick-off.

He said: “It’s important from the coaching staff’s perspective to give the guys real belief that we can go and put in a strong performance.

“We need to try and impose our own philosophy and style in the game as much as we can. We certainly won’t naturally try and sit in.

“I don’t think anybody expected us to go up to Montrose and win so convincingly and that gave everyone hope and belief that whoever we faced next we could put on a really strong performance and hopefully get into the next round.”

Darvel’s run to the fourth round