Steve Clarke hopes that SPFL league reconstruction can be revisited to find a solution for player development. 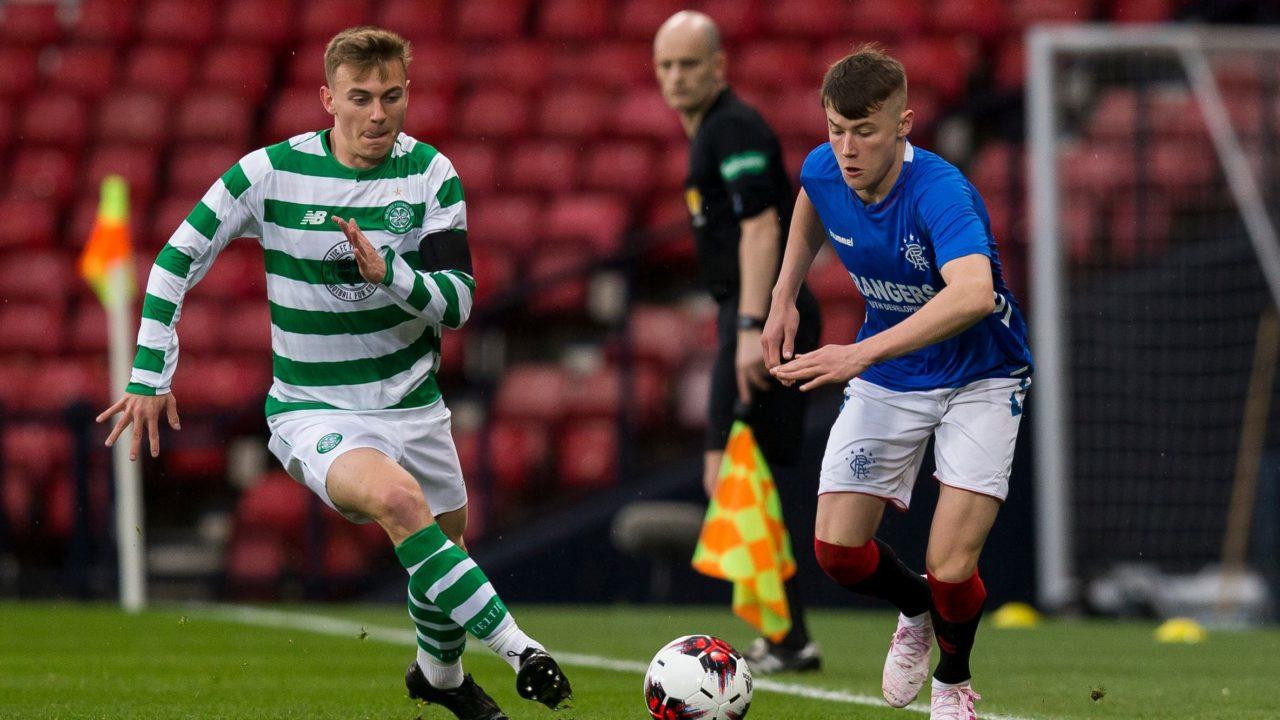 Scotland manager Steve Clarke hopes more discussions can take place around the inclusion of so-called ‘colt teams’ in the SPFL.

Clarke has watched from afar as Scottish football verged on civil war over the ending of the league season since the Coronavirus shutdown.

But he thinks that good can still come of the heated debate over how best to take the game forward.

The national team boss was intrigued by a plan to introduce colts – initially the B Teams of Celtic and Rangers – into the lowest tier of the SPFL and believes there could be merit in the idea.

He would also like to see plans to formalise partnerships between top and bottom tier clubs that would see larger numbers of young players, and potentially coaches, loaned out.

He admits the timescales were not likely to bring about consensus this summer – but he would like to see the plans revisited.

Clarke told STV News: “In amongst all the turmoil and the disruption and all the negativity that’s been flying around there has been some really good ideas coming out about reconstruction, colt teams and trying to develop the game in Scotland.

“I don’t think it was for an eight week window for us to squeeze that all in and make it work.

“If dialogue and discussion can continue over a period of time then maybe we will come up with a better solution for how to structure the leagues in Scotland and how to better benefit the young players who are coming through.

“[I support] anything that can get those young players experience that they don’t maybe get with Under-21 games.

“They are competitive and everyone wants to win but they don’t have that ‘must win’ [atmosphere], playing in front of a crowd where you are going to be criticised for missing a chance or making a mistake that costs a goal.

“All those things are character-building for young players.

“When I was a young player I got turfed out to play in the Ayrshire Junior league and that was a place where you very, very quickly grew up.

“I think for our young players it would be a big step forward in the evolution of their career if they could get out to play senior, meaningful football a little bit earlier.”

Clarke expressed sympathy with the teams who lost out through the vote to end the SPFL season early and said he was open minded on the question of expanding the Scottish Premiership.

He said: “I think it’s a catch-22. The intensity of the Scottish Premiership is because you are fighting to be in the top six, trying to avoid the bottom six, and then you have those post-split matches which are very intense as you chase whatever your target is.

“Does it make players better? It certainly makes them more competitive. It makes them very competitive because every time they play it means something.

“But I get the point that with an expanded league you would have the opportunity to maybe blood one or two young players.

“You don’t want too many meaningless games and I think every game for a professional footballer should mean something because you don’t want to lose.

“It has been very interesting sitting from afar watching the goings-on in Scotland around reconstruction.

“I fully understand the problem that clubs have faced – the anxiety and the unjust way that some clubs have been treated.

“But it has all been on the back of a global pandemic that no-one could have seen coming so there had to be some casualties, unfortunately.

“I have got sympathy for every club that is involved. There had to be a resolution and hopefully that will become final and the clubs can all move forward.

“Hopefully Scottish football will come out of this in a better place than it was going in to the lockdown.”