RB Leipzig lowdown: 'The most hated club in Germany'

Everything you need to know about Rangers' opponents in the Europa League semi-finals. 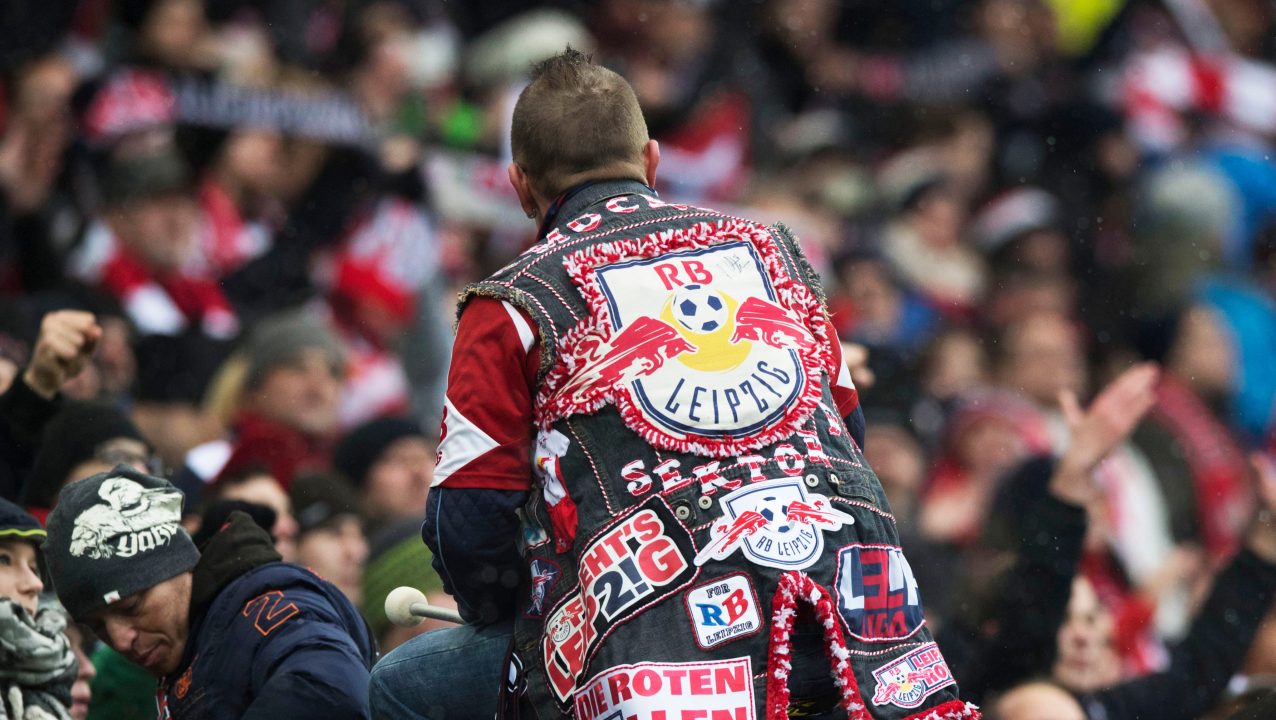 To reach the Europa League final, Rangers must beat a team that has built a formidable reputation in a short time.

RB Leipzig may not have any major honours to their name, and may be unloved in the rest of Germany, but the club has quickly marked itself out as ambitious and capable.

In the hands of a dynamic young manager and with an exciting squad of players, Leipzig – already 1-0 up from the first leg – are aiming to get past the Scottish champions to reach the final in Seville, marking the next chapter in a fascinating and controversial story.

History of the club

RB Leipzig were formed on May 19, 2009, the same year that the old UEFA Cup gave way to the Europa League. But the club’s story starts a little further back than that.

The company soon found that it isn’t as easy as turning up with a suitcase full of cash and a promise to give an old club wings.

Energy drink manufacturer Red Bull had already built a portfolio of clubs around the world, with teams in Austria, USA, Brazil, before turning their attention to Germany.

In 2006, a plan to take over and re-name FC Sachsen Leipzig was thwarted by the football authorities. Steps were taken to explore buying St Pauli, then 1860 Munich, with fan power successfully opposing the moves.

Undeterred, the business moved on to Fortuna Dusseldorf in 2007, but again the attempt to take over an existing professional club was blocked by the German Football Association, who would not allow renaming to Red Bull Dusseldorf.

Attention switched back to Leipzig but with a different team and a different plan in mind. The company approached SSV Markranstädt, well down the pyramid in the fifth tier, and purchased their playing licence for the path through German football.

The naming issue was solved simply, with the new club being named RB Leipzig but the RB standing for RasenBallSport (literally ‘lawn ball’) instead of Red Bull, and the company’s distinctive logo on the badge.

‘Most hated club in Germany’

German football has a history of placing fans and competition above bare commercial instincts and the move was never likely to win any popularity contests.

Clever allocation of shares helped get around rules designed to put clubs in the hands of supporters, and an injection of cash began to transform the team and build a top-level structure.

A big bankroll ensured the team travelled up the leagues and reached the Bundesliga by 2016. They reached the Champions League by 2017 and the semi-finals of the elite competition by 2020.

That journey is viewed as anything but a fairytale, with the side dubbed “the most hated club in Germany” as fans of other clubs resent their disrespect of ownership rules and the quick investment they believe has made for unfair competition.

Regardless, having returned top-flight football to Leipzig after a 22-year gap and brought a winning side to the city, RB Leipzig are well supported as they continue their bid for a first major trophy.

At just 36 years old and with five years’ management experience already behind him, Domenico Tedesco is clearly one of the up-and coming elite coaches in European football.

The Italian-born German’s playing background was at amateur level, but he began his coaching career back in 2008 at VfB Stuttgart’s youth department. Progress there earned a move to Hoffenheim’s youth set-up and promotion to Under 19s boss.

While there, Tedesco also graduated from Germany’s football coaching institution, the Hennes-Weisweiler-Akademie, as top student ahead of now Bayern Munich boss Julian Nagelsmann (though Nagelsmann had the excuse that already being a manager in the Bundesliga robbed him of time to do his homework).

Unsurprisingly, the offer of a first manager’s job came soon after and Tedesco took charge of Erzgebirge Aue, joining mid-season and saving the team from relegation before the big league came calling.

Schalke had finished 10th in the Bundesliga the season before Tedesco’s arrival and were transformed under him. Built on a mean defence that conceded just 37 goals in 34 games, the Royal Blues finished as runners-up to Bayern Munich.

The second season couldn’t live up to the first and a 7-0 thumping from Manchester City in the Champions League saw Tedesco sacked.

Two seasons at Spartak Moscow showed the young manager’s talent for improving the team again and, having led them to second in the league and a Champions League place, he chose not to renew his contract and returned to Germany as the pandemic took hold.

Tedesco has been described as a football obsessive, and it’s claimed he played Football Manager in his spare time while coaching Schalke. But he insists he’s not wedded to any core belief about how his teams should play.

The conservative, defensive side from his first Bundesliga job was replaced by a possession-based style at Spartak. While keeping some of the pressing style he inherited from Jesse Marsch at Leipzig, he also aimed to bring more control to the game.

“My idea of football is that you have to adapt to the kind of players that you have, the strengths you have inside the squad,” he told Sky Sports earlier this year.

Multilingual, and able to deal with the cosmopolitan make-up of most top-level squads, he also places a high importance on mental strength and individual motivation.

“The biggest thing – and what I find the most important – is how you lead people,” he’s quoted as saying while at Schalke. “How you motivate players to run through brick walls for the club and how you help them make the most of their potential.”

How they reached the semis

Last season’s Bundesliga finish meant Leipzig started this season in the Champions League, but the draw was less than kind, putting them in a group with Manchester City, Paris St Germain and Club Brugge.

The group stage delivered a win over Pep Guardiola’s side, a draw with Lionel Messi and company, and a 5-0 thumping of Brugge, but third place meant a drop into the Europa League.

First up in the knockout stage was Spanish side Real Sociedad, beaten 5-3 on aggregate. Russia’s invasion of Ukraine meant that last-16 opponents Spartak Moscow were thrown out, giving Leipzig a bye to the quarters, where Atalanta lay in wait.

The first leg in Germany finished 1-1, giving the Serie A side every advantage, but Nkunku’s double meant Leipzig marched on to the semis and became tournament favourites along the way.