Petric: I’ll support Scotland at Euros if they beat Serbia

The former Rangers, Dundee United and Hearts defender believes his homeland have the edge in the Euro 2020 play-off final. 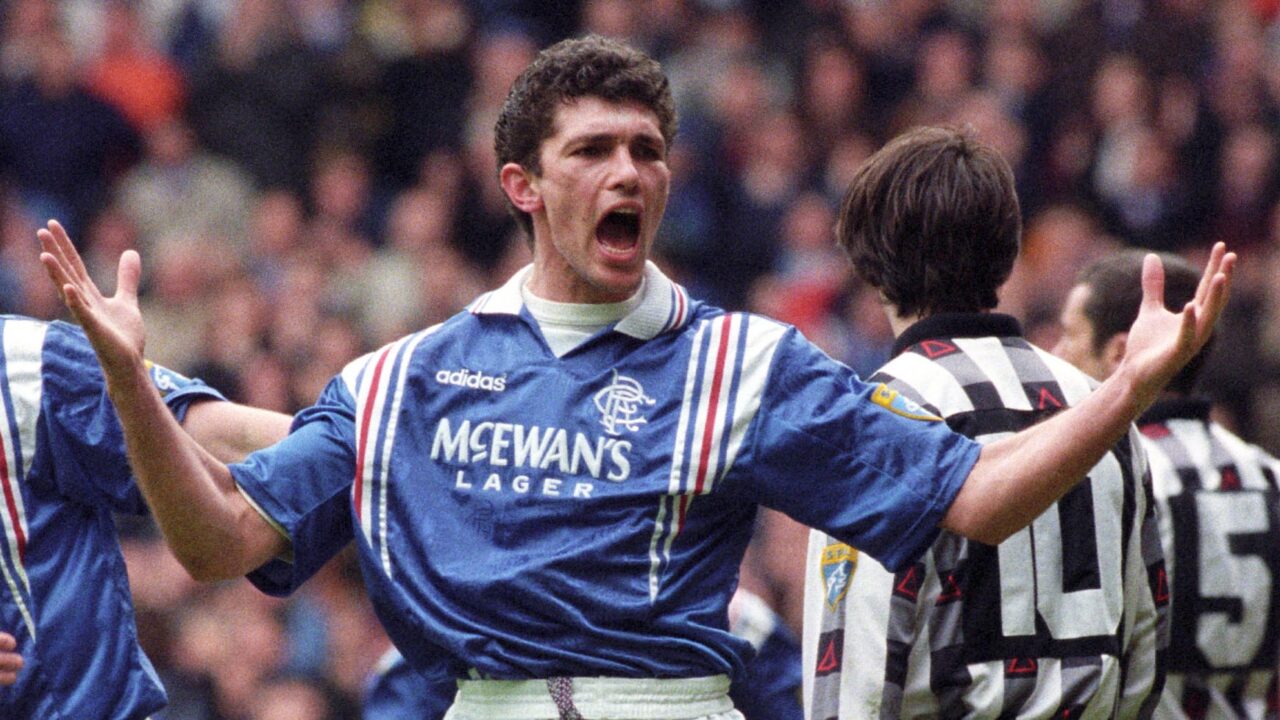 Gordan Petric will have no split loyalties when Serbia meet Scotland in the Euro 2020 play-off final – despite his deep ties with tonight’s visitors.

The defender spent seven years playing for Dundee United, Rangers then Hearts and his son, Fillip, was born in Dundee.

Petric, now head coach of Gorica in Slovenia, said: “I hope we are going to see a good game and the better team may win.

“I obviously support Serbia but if Scotland win then the next day they will be my country to support for the European Championships.

“My son was born in Dundee. We have a bit of a mix but, of course, we will all support Serbia.

“Scotland is my second country – I played more football in Scotland than in Serbia and I have a lot of friends in Scotland.”

Petric believes his homeland will have the edge in the winner-takes-all play-off to reach Euro 2020 as they can draw on players from the biggest leagues across Europe – such as Lazio’s Sergej Milinkovic-Savic, Dusan Tadic of Ajax and Real Madrid striker Luka Jovic.

He said: “Of course we expect to win this game because it is crucial for us. We have not played for 20 years in a European Championships.

“Our team is very talented and we have a lot of young players who play in the big leagues like Italy, Germany, Spain, Turkey and England.

“But it will be down to a lot of things, there is big pressure tonight.

“I think it is going to be a nervous game for both teams but if we play like we did against Norway we have a big chance to win the game.”