Scotland failed to qualify for their first ever knockout phase of the Euros 2020. 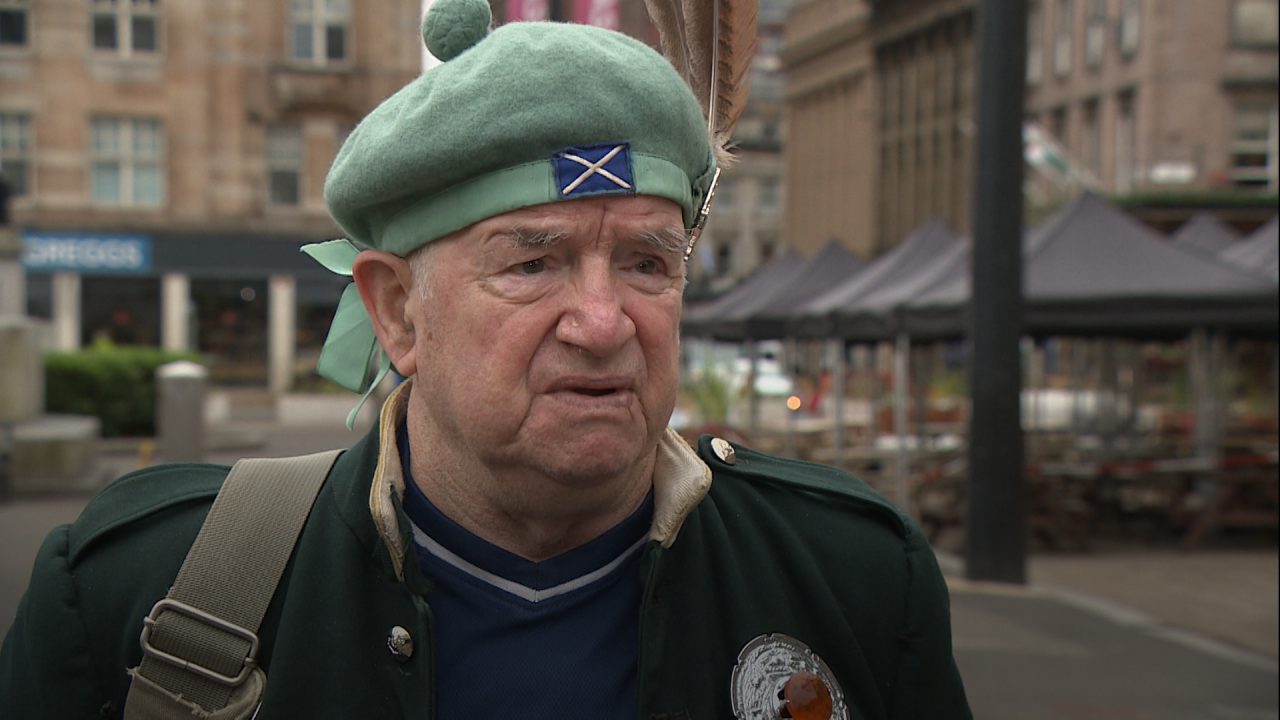 The oldest male member of the Tartan Army has shown his support to the Scotland football team despite their loss against Croatia on Tuesday.

The national team failed to qualify for their first ever knockout phase of a major tournament after losing their final Group D game at Hampden.

Hopes of reaching the tournament’s last 16 were wiped out with just 12 minutes to go when the Croats scored their third goal.

Arthur Macdonald told STV News: “I am downhearted but happy.

“We stayed well after the game, just all cheering them because they didn’t deserve to be slagged.

“I wouldn’t have faulted the boys, they tried their best against a very good team.”

He added: “I think we’ve got a smashing team in the making there.

“They are fantastic players.”