The right-back says the current squad have enough talent to get past the group stage. 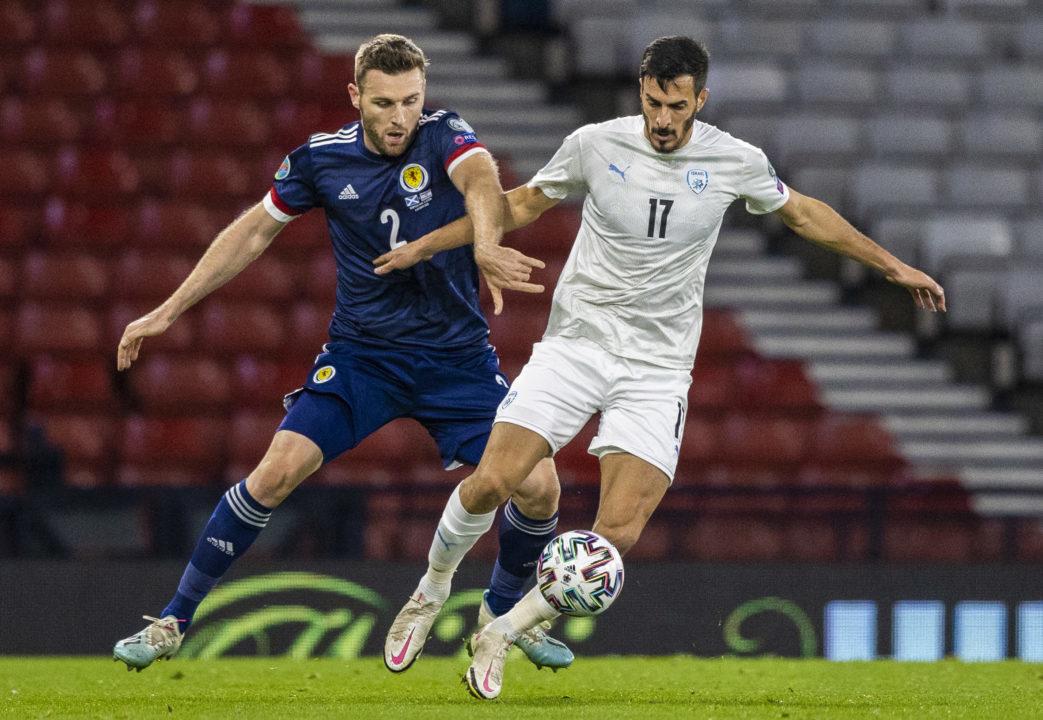 Scotland right-back Stephen O’Donnell has backed Steve Clarke’s men to “achieve greatness” by qualifying for the last 16 of Euro 2020.

The Motherwell defender says the current squad have enough talent to get past the group stage of a major tournament for the first time in the country’s history.

O’Donnell, who has been handed the number two jersey for the tournament, is hoping to start against Czech Republic on June 14 in what will be the Scotland men’s side’s first game on the big stage for 23 years.

And with a squad now littered with players who have Champions League, Europa League and English Premier League experience the 29-year-old is not ruling anything out.

Speaking from the team’s Spanish training base on Friday he said: “I think when you look through the whole squad, we lost three important players and brought in three very good young talented players, then we have enough quality to achieve greatness in regards to qualifying and I think we can do that.

“Obviously you have three other teams who are going to be trying to do the same, all with different pressures, all three of them are relatively regular at major tournaments, so we will just go out and do our best.

“Throughout the squad we have enough talent and ability that we can cause any teams problems and if we do our job at the back then we will get opportunities.”

Scotland open their campaign against Czech Republic at Hampden before travelling to play England at Wembley on June 18 then returning to Glasgow to play Croatia in their potential group decider on June 22.