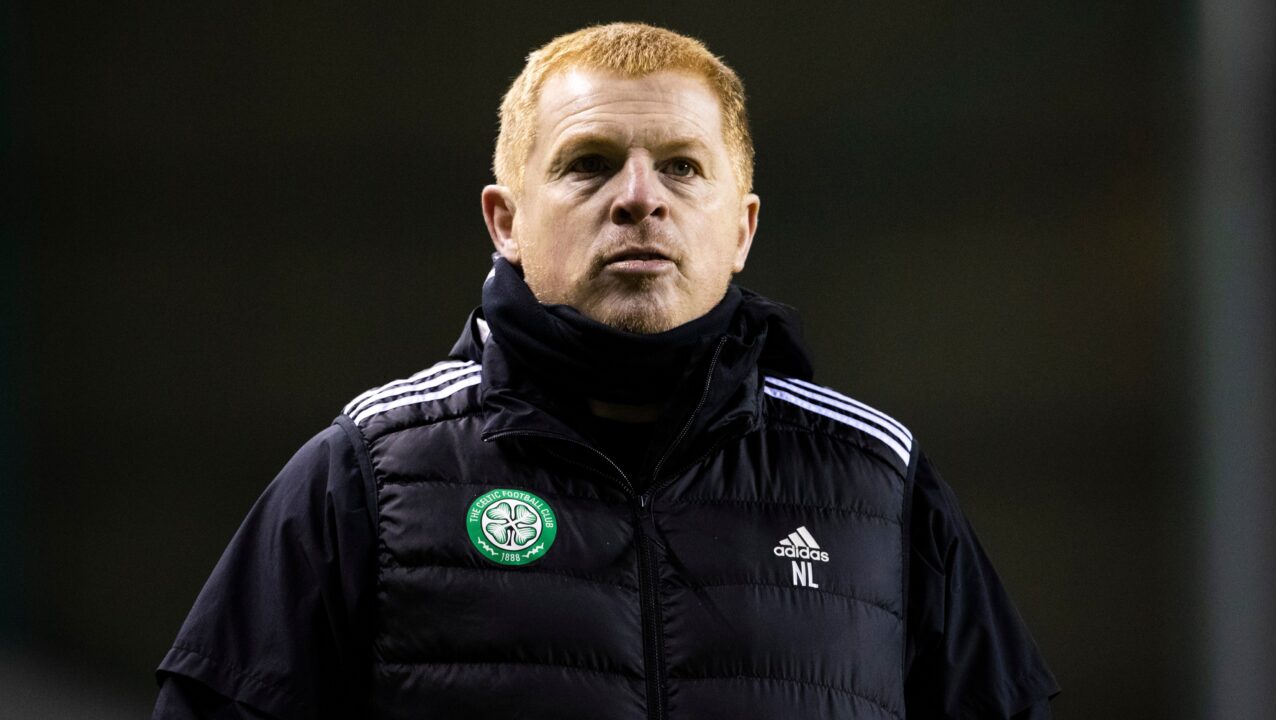 Neil Lennon has quit as Celtic manager with immediate effect.

Lennon’s departure comes after a 1-0 away defeat to Ross County that continues a troubled season for a team that has won four consecutive domestic trebles.

The Northern Irishman leaves with the team 18 points behind Rangers in the Premiership. His assistant John Kennedy will take over as interim manager.

Lennon, 49, has been a player, coach and manager (over two spells) for the vast majority of the past two decades but has been under pressure for months as season full of promise has become a struggle.

After nine successive league titles, Celtic were chasing a Scottish record ten in a row but instead a resurgent Rangers are closing in on the trophy. Lennon has also seen his side crash out of Europe and end a long run of domestic cup dominance.

Lennon said: “We have experienced a difficult season due to so many factors and, of course, it is very frustrating and disappointing that we have not been able to hit the same heights as we did previously.

“I have worked as hard as ever to try and turn things around, but unfortunately we have not managed to get the kind of run going that we have needed.

“I would like to thank so many people at the club who have given me so much and I would also like to thank my family for their love and support. I wish the Celtic supporters, players, staff and directors nothing but success for the future.”

Lennon, a successful player with the club from 2000 to 2007, first managed Celtic in 2010, winning the first three league titles of their current run, as well as two Scottish Cup victories.

Following the abrupt departure of Brendan Rodgers from Celtic Park in February 2019, he returned to the club to take charge until the end of the season. He guided the team to the title and, after winning the Scottish Cup for the team to complete a third domestic treble he was offered the job on a permanent basis.

Last season the Northern Irishman continued the run of silverware, sealing a record-equalling ninth consecutive league title and winning the League Cup. He also lead his side out at the delayed Scottish Cup final in December, where they beat Hearts to complete a historic ‘quadruple treble’.

Though successful domestically before this season, Lennon’s record in Europe in his second spell was more troubled. A 5-4 aggregate defeat to CFR Cluj ended Champions League involvement in the third qualifying round last season. The consolation place of a Europa League place was taken and Celtic topped their group but were defeated by Copenhagen in the last 32.

This season, Champions League qualification saw the club knocked out by Ferencvaros in the second round. The Europa League brought more misery with a home defeat to Milan and an away draw with Lille followed by humiliating back-to-back 4-1 defeats to Sparta Prague.

Following the second of those losses, Lennon had insisted that he enjoyed the backing of the Celtic hierarchy and was determined to fight on.

A League Cup exit to Ross County brought demonstrations at Celtic Park from angry fans and a 4-1 defeat to Milan worsened the situation.

The manager continued to argue that he should be given the chance to turn results around but conceded that his trophy-laden past record may not count for much given recent setbacks.

However, Lennon did receive clear and public backing from the club’s board in early December when they said they were supportive. However, the statement acknowledged results and said that a review would take place “in the new year”.

A run of positive results came to an end with defeat to Rangers at Ibrox on January 2, though Celtic’s performance was much improved on previous encounters.

However, following the defeat the club left for Dubai for a training camp.

Lennon, his assistant John Kennedy, another member of staff and 13 players at the club had to isolate following the trip after defender Christopher Jullien tested positive for coronavirus.

A second Celtic player was confirmed as having the virus during a media conference where Lennon had claimed critics of the trip were “hypocrites”, had claimed other clubs were not following covid protocols, and claimed some in the media had misrepresented the trip.

On his return to the dugout, he saw the team draw 2-2 at Livingston and afterwards insisted that he would not quit, saying he had “put too much into it” and that “It’s my life”.

Results continued to be mixed. A 0-0 draw at Almondvale followed, and the team then beat Hamilton 2-0 before defeat to St Mirren.

Five wins in a row then saw Lennon optimistic that the team had found their stride but the defeat in Dingwall in Sunday left him unable to explain another defensive lapse but insisting he was the man to solve the problems and could mastermind a summer rebuild.

‘He fought so hard’

Celtic chief executive Peter Lawwell said: “I would like to pay tribute to Neil for all he has done for the club in his second spell, delivering our eighth and ninth successive league titles, the quadruple treble and winning the last five available domestic trophies.

“Neil has always been and will always be a true Celtic man and someone I will always hold in the highest regard.

“I have watched Neil fight many battles over many years, on and off the field, with a courage and tenacity few could match. Even this season, he has fought so hard and worked tirelessly to turn things around.

“While this season has not progressed as we would have liked, it cannot diminish the character or integrity of a man who has given the club so much.

“On behalf of everyone at the club, and personally, I would like to thank Neil for his work as our manager and I wish him and his family good health and continued success in everything they do.”

Celtic’s biggest shareholder Dermot Desmond said: “Neil is a Celtic legend both as a player and manager. He has given so much to the Club, and with his success over the last number of years – including winning a Treble in his own right – he will be very difficult to replace.

“We thank Neil sincerely for all he has done for the club and we wish him every success going forward.”