A draw, or better, against Ukraine will bring three major rewards for Steve Clarke's side. 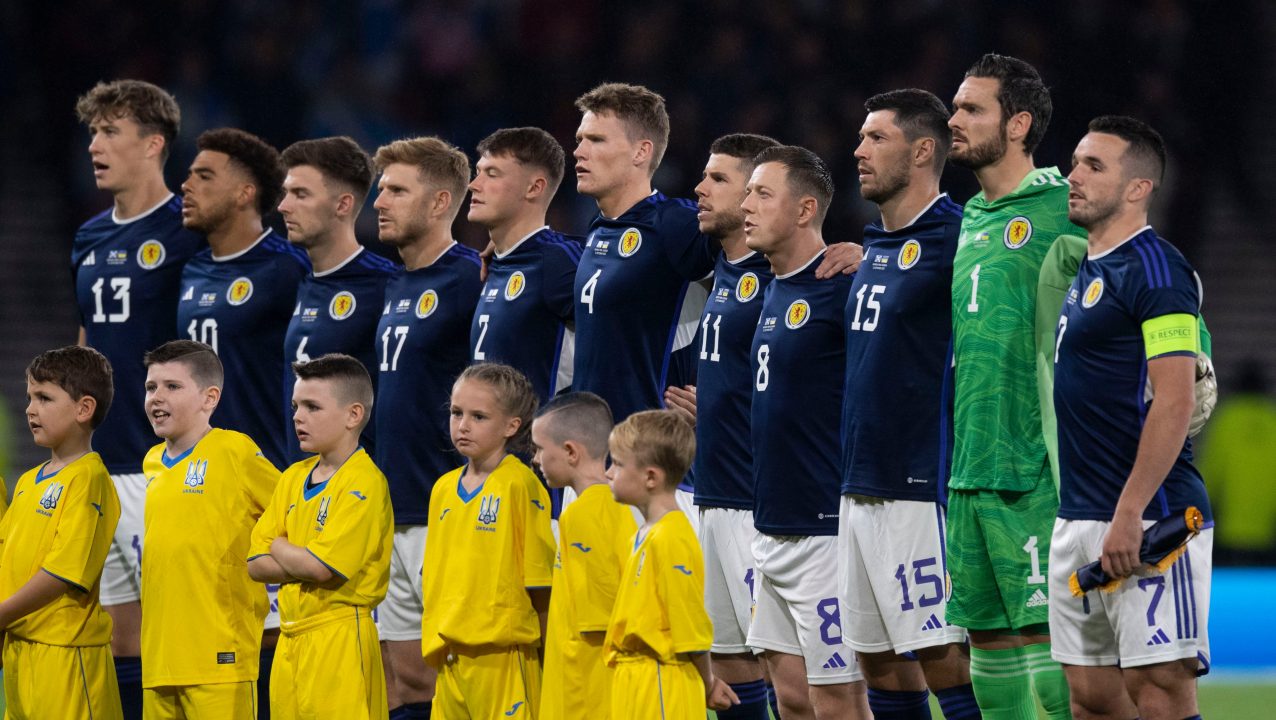 Scotland round off their Nations League campaign against Ukraine here in Krakow tonight.

It’s the third season of the competition, but it’s importance is still underestimated by some.

Scotland perhaps know more than most how beneficial it can be after using the route to book a place into our first major championships in 23 years. But there’s more to it than that.

Scotland need a draw to finish top of League B, Group 1, but what does that mean?

Well, first of all, it means another promotion. This time to League A and in with the top dogs. Glamour games against the likes of Spain, Portugal or Germany lie in wait, but there won’t be any reunion with England or Wales, who were both relegated to League B in the last few days.

Topping the group also means we’ll be guaranteed Pot 2 for Euro 2024 draw in Frankfurt next month.

Last time Scotland were in that position was back in qualification for Euro 2004.

With the top two qualifying for the finals in Germany, it gives us a huge chance to make it to back-to-back Euros.

And even if we don’t qualify through the traditional route, the aforementioned play-off gives us a second shot. We all know what this means after that big night in Belgrade.

The 12 highest-placed Nations League teams that haven’t qualified will battle it out for the three remaining places at the tournament.

On top of all that, a win – or even a draw – in Krakow would keep momentum going.

That’s been a key feature of Steve Clarke’s sides. Prior to the World Cup play-off in June, Scotland had gone eight unbeaten, winning five in a row.

That was ended by Ukraine at Hampden and, just a few days later, there was doom in Dublin.

After being outplayed by the Republic of Ireland, there was fury from supporters and it looked a long way back.

Craig Gordon admitted there would be a “fair bit of soul searching” after that, while Andy Robertson called for a “reset”.

A 4-1 dismantling of Armenia to finish off the summer games was followed up by the two wins at Hampden last week. One was a polished performance, the other showed heart and character to come from behind.

A positive result tonight would take this run to four without defeat and bring with it the many benefits of topping the Nations League group.