Rangers winger Ryan Kent will be on Gareth Southgate's radar according to the club's assistant manager. 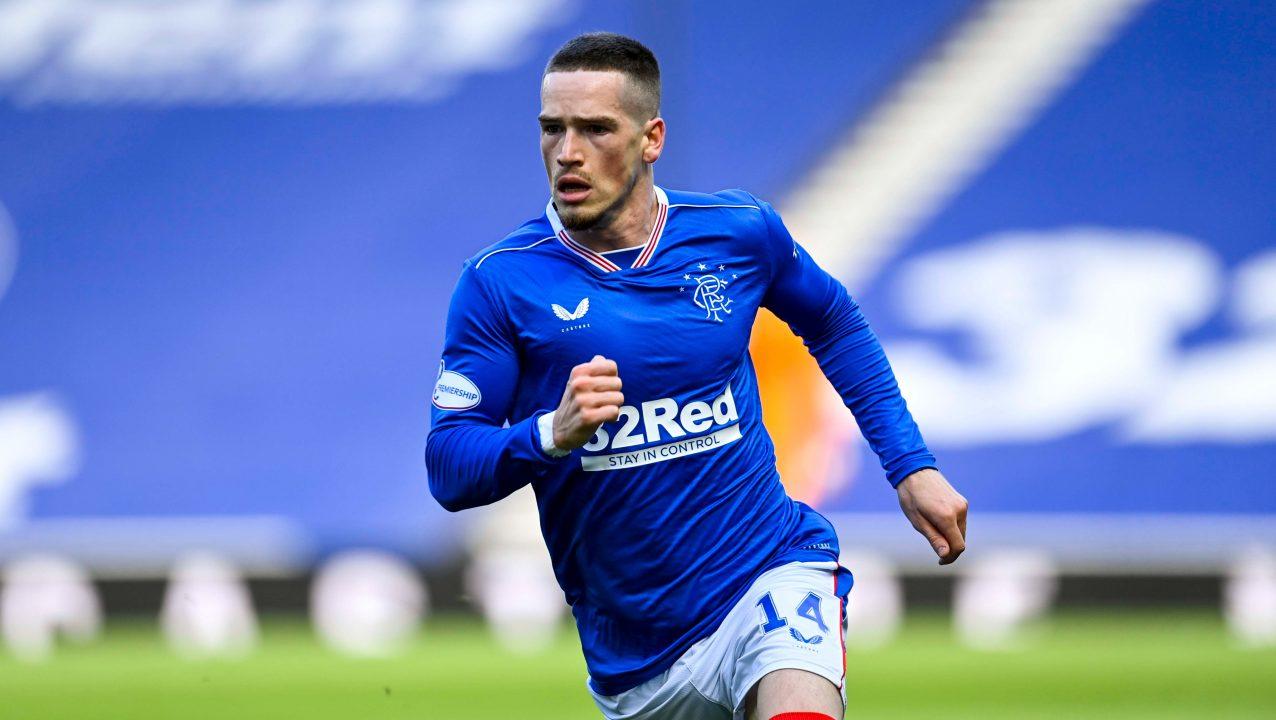 Rangers assistant manager Gary McAllister has backed Ryan Kent for a full England call-up if he continues his current form.

The former Scotland captain reckons the 23-year-old winger, signed from Liverpool for around £7m last summer, will be on Gareth Southgate’s radar with performances like the one against Willem II.

Kent won a penalty against the Dutch side and set up a goal before netting his fifth of the season so far in Thursday’s Europa League clash.

Steven Gerrard’s men went on to win the game 4-0 to book a game against Turkish side Galatasaray in the next round.

And McAllister, who also had a spell at Liverpool late in his career, believes Kent’s start to the season will not have gone unnoticed with the Three Lions boss.

He said: “I’d agree that he is very exciting at the moment and playing with a lot of confidence. What I would say is that when he’s performing the way he did against a team from Holland – Willem II are a good side who are in the Europa League on merit – then he must be getting close.

“There is a push towards younger players with the England set-up under Gareth Southgate. And Ryan is exciting. I don’t want to be shouting from the rooftops but there is a player here who is in really good form.”

Kent’s early season form has also reportedly attracted the interest of Leeds United who were said to have put a bid in for the player earlier this season.

However the English Premier League side’s offer was deemed as “nowhere near” the Ibrox club’s valuation.