The Livingston captain revealed he is still regularly abused on social media for the colour of his skin. 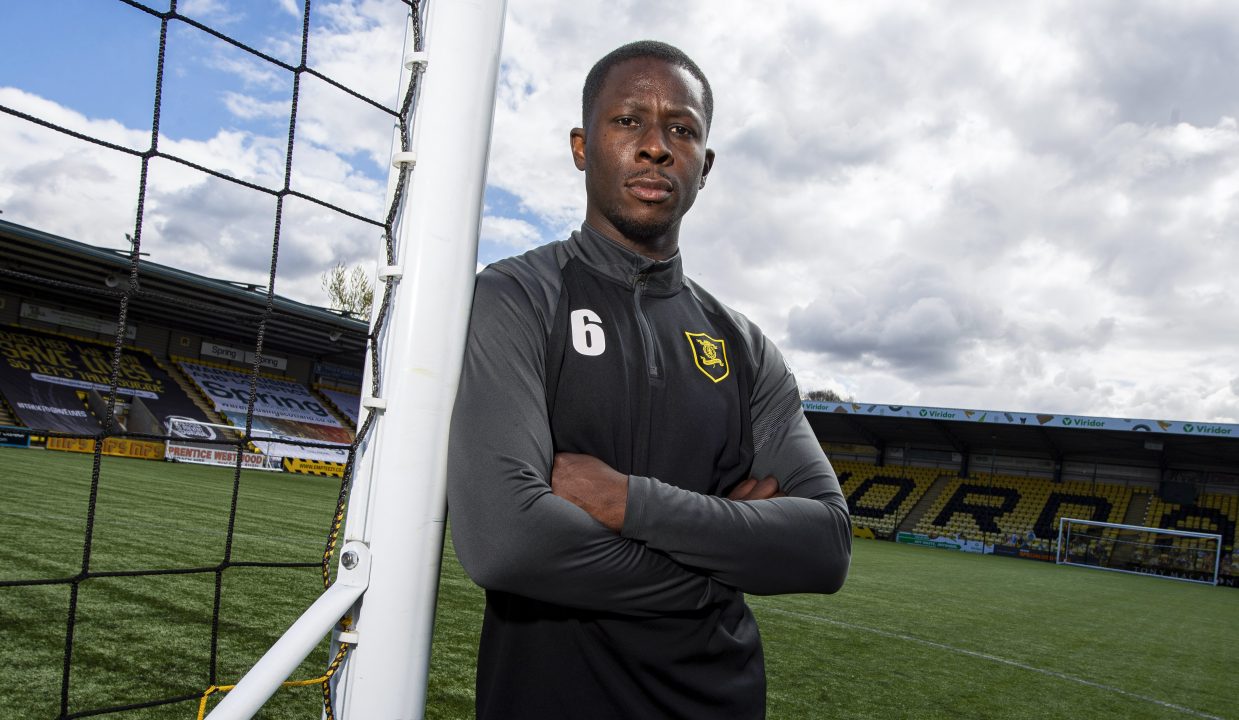 Marvin Bartley has said he is worried that online abuse will lead to a player taking their own life before there is action to curb hate speech on social media.

Speaking ahead of a four-day boycott of social media by Scottish sports clubs and athletes to highlight the increasing problem of racist abuse Bartley called on companies like Twitter and Facebook to take action.

Bartley, 34, revealed he is regularly abused on social media for being black.

Asked when the last such incident occurred, he said: “Only a week ago. Somebody made comments on two posts that Livingston had put up on Instagram quite a while ago.

“They decided to go back and find them and racially abuse me.

“If I am honest I was expecting it.

“People now aren’t even making fake profiles – this one had 3000 followers so it obviously wasn’t something that was just made overnight.

“But there is no way back to them through social media, people are just doing it.

“It was quite powerful stuff that they had written so, first and foremost, how people can write this stuff and then how the companies can allow it- what chance have we got?”

The former Hibernian player sits on the Scottish FA’s equality and diversity board and feels that the country and the sport must continue to hold difficult conversations about race.

But his biggest fear is that nothing will change until it is too late and the abuse leads to a tragic outcome.

Bartley said: “Do you know what will happen? Somebody will get hurt.

“Racially abused or abused about their sexuality or their religion and they will end up taking their own life.

“Then they will come out and say ‘it is enough enough now’ but why do we have to wait for this to happen?

“Why do we have to wait for someone to be in a bad enough mental state already to get sent these messages which will send them over the edge?

“Do something about it now because it is not acceptable.

“We are showing – and it getting stronger and stronger – that we have had enough.

“It is not just football this time, it is all sorts of sports teams, sponsors and a variety of different people and organisations.”

In a statement posted in February this year, Twitter said: “Racist behaviour, abuse and harassment have absolutely no place on our service and alongside our partners in football, we condemn racism in all its forms.

“We are resolute in our commitment to ensure the football conversation on our service is safe for fans, players and everyone involved in the game.”