Martindale has won four out of four in his role as interim manager following Gary Holt's resignation. 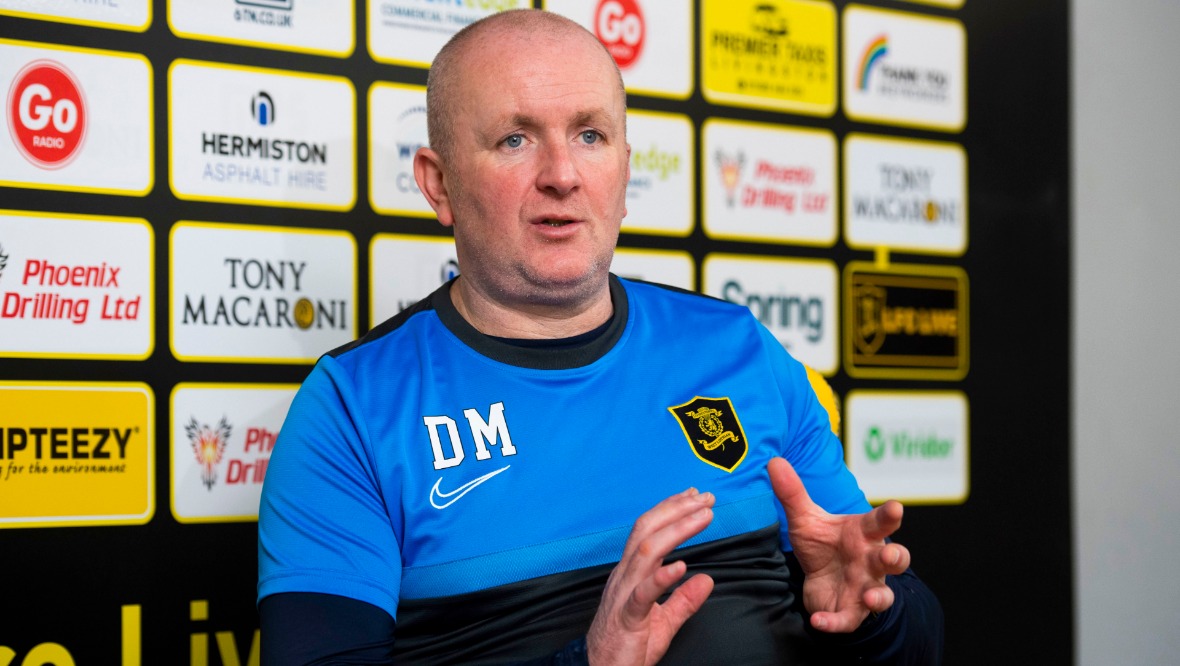 David Martindale has been appointed manager of Livingston on a permanent basis.

Martindale has been serving as interim boss following the resignation of Gary Holt last month, leading the West Lothian side to four wins in their last four matches.

Under his tenure, Livingston have racked up six league points with Premiership victories over Dundee United and St Johnstone, while they are also in the semi-finals of the League Cup after defeating Ayr United and Ross County in the second round and quarter-final respectively.

Martindale said he was “delighted and honoured” to have been offered the post as first-team boss.

He said: “I am on record saying that I wanted him to take the job the last time we recruited. I think we have seen over the last four games just how the players have responded to his leadership and management style.

“I spent a large part of my life growing up in Livingston and I can honestly say I will do everything in my power to continue to push, pull and cajole Livingston FC to keep on punching above our weight.

“I owe the fans of this club a massive thank you as they have been magnificent in my time here already and I won’t forget that. I will strive every day to make this club a club you can all be proud of – both on and off the park.”

He said: “I am delighted for both the club and David that he has accepted the role of manager. I am on record saying that I wanted him to take the job the last time we recruited.”

Martindale was arrested in 2004 and spent time in prison before turning his life around.

Chairman Robert Wilson added: “The level of work that David has put in since arriving at the club in 2014 has been phenomenal and he thoroughly deserves this appointment.

“There has been nobody at this football club who has worked harder than he has over the past six years and the club has went from strength to strength since his arrival.”