‘League return is like taking the kids to Disneyland’

Lower leagues are back in action this weekend following a coronavirus-enforced shutdown. 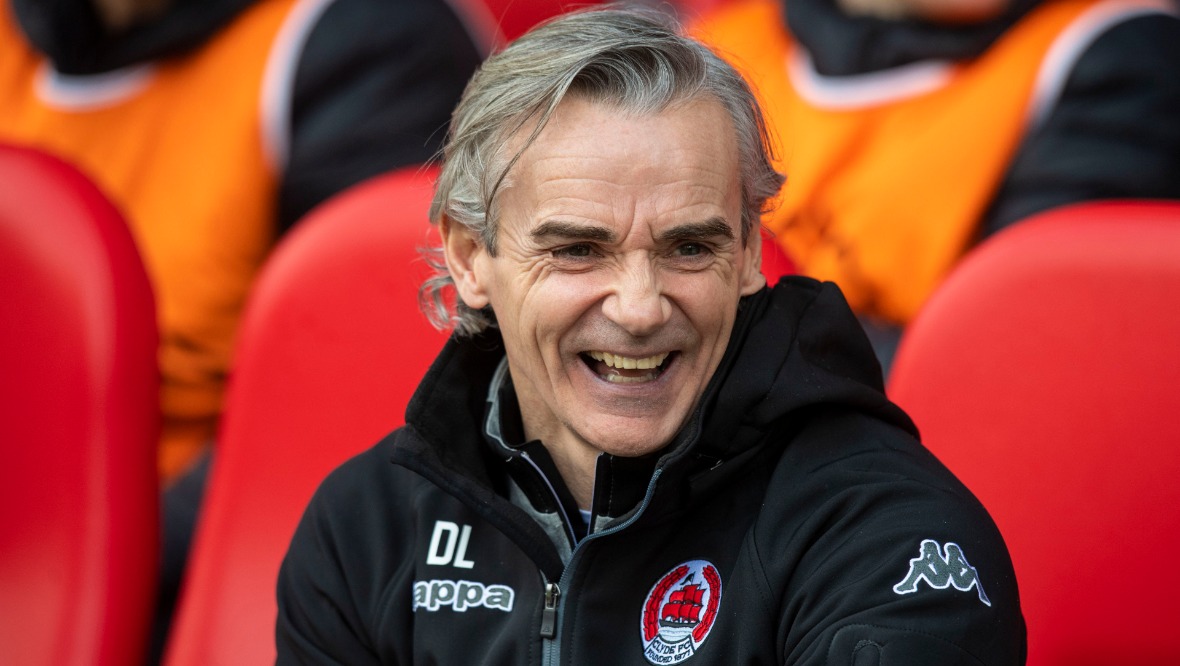 Clyde boss Danny Lennon feels like he’s taking his kids to Disneyland as his players get set to return to league action.

The lower leagues have been suspended since January after the country entered a second national lockdown.

But after being given the green light by the Scottish Government to resume, the fixture list gets going again on Saturday.

Lennon said: “Returning to training was like taking your kids to Disneyland for the first time, they were absolutely buzzing.

“With the games coming think and fast it’s all about the recovery, it’s all going to be about the players’ mentality and the preparation of bouncing from one game to another.”

Leagues One and Two have backed a resolution to condense the season into a reduced 22-game campaign.

The agreement will see each divisions split in two after 18 games if they’re completed by April 23.

On the fixture congestion, Lennon said: “We are under no illusions it’s already going to be a very congested period.

“I worked it out looking at a skeleton fixture list and it’s going to work out a game every 2.6 days, that is big.

“So like many clubs out there we are going to have to try and get bodies fit and maybe some more bodies in that are going to help ease that cushion.”

Clyde resume their League One campaign at home to East Fife on Saturday.