Scottish football's future: 'If we work together, we'll all benefit'

Hibs owner Ron Gordon on the findings of a new review into the SPFL. 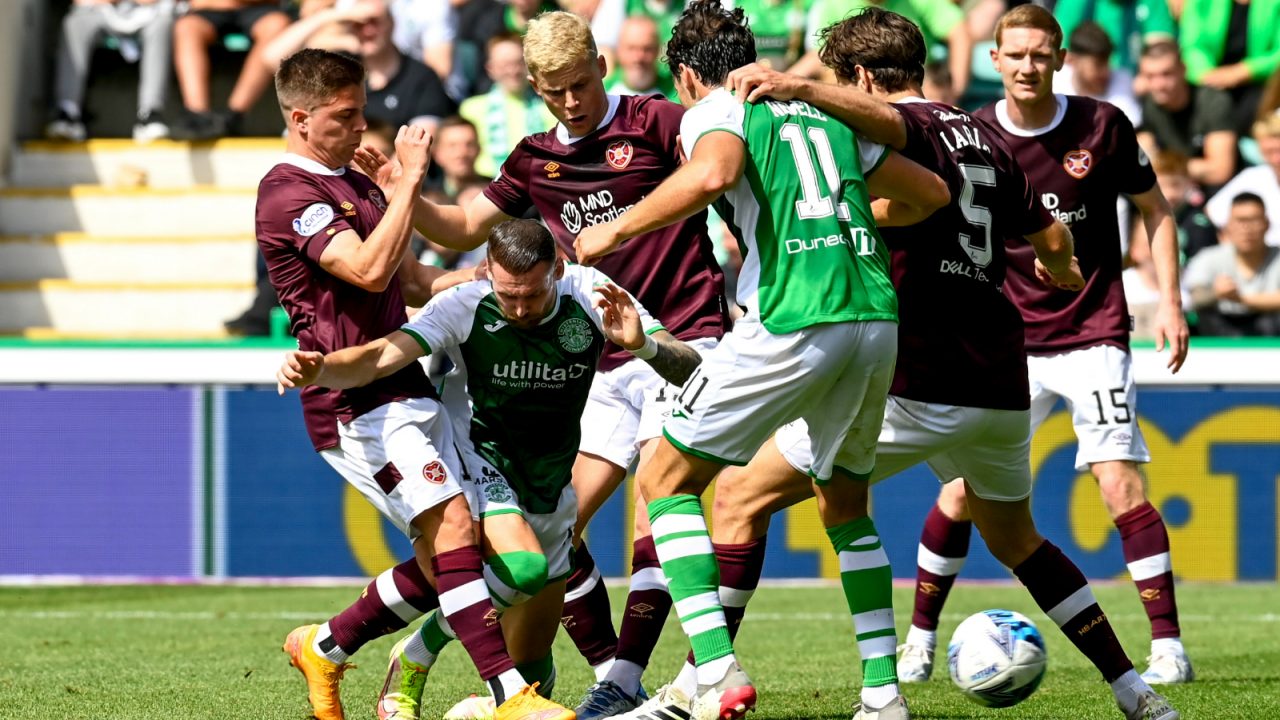 With the stated aim of almost doubling the annual revenue of the SPFL to £50m by 2029, the Deloitte report and founding of an action group to develop its ideas has caught a lot of attention in Scottish football.

The report by the audit giants was conceived and paid for by Aberdeen, Hibernian, Hearts, Dundee and Dundee United last year.

Its findings, which not yet made public, have led to a set of goals being drawn up for the next seven years, including:

Hibernian owner Ron Gordon was one of the early backers of the plan and spoke to STV News in detail about its findings.

On getting the approval of all the SPFL clubs

“But there are things that can add to that and to aggregate to the kitty so that the distribution is bigger.

“I think everybody saw that if we do nothing we are going to get nothing. If we do something and get some of these things going then we are all going to benefit.”

Why has the full report not been published?

“The consensus was that it didn’t make sense to put the whole report out – it is a very big report with a whole bunch of stuff which could be dissected in perhaps not a constructive way.

“It will be distributed to all [42 SPFL] clubs and there will be a summary.

“We have taken what we felt were the most actionable opportunities as a starting point.

“Now we need to put together operational milestones, a timetable and begin to do the work.

“The devil is in the detail as always. These are all conceptual ideas that we need to now bring to life.”

On ring-fencing money to build the SPFL’s commercial operation

“We aren’t going to be able to do that unless we invest, but I am hopeful that there is a return on that investment.

“You can’t really have growth by cutting, if you want to have growth you have to invest. I don’t even think it has to be a major amount.

“One of the building blocks is the idea of working with the SFA, the SWPL and the SPFL to essentially share resources and perhaps go to market with a combined offering.

“Right now we each operate individually and fragment our efforts. If we were able to aggregate things, put the cup [competitions] together and create bigger relationships then brands which are more significant and have more value are going to want to partner up with us.

“I see, for example, working with the SFA on getting brands around the women’s game which would include the national team and the league, plus the cups as well.

“Another example is that we have talked about creating new products – is there a reason why we couldn’t have a Home Nations Cup? A tournament for the top clubs in the home nations.

“These are all new products that have not been created, but can be. The opportunities are there as long as we are not afraid of taking chances and taking risks.”

On the alcohol ban in Scottish football

“Alcohol in stadia is an idea which our clubs are essentially denied for really no good reason that I can see.

“It is a legacy issue and we need to get over that and invest some time and resources to find ways in which we can make that happen.

“I don’t see any reason in today’s world why everybody else can do it, rugby can do it, and we can’t. It makes absolutely zero sense.

“We have to be smart about it, we have to patrol and police it correctly but it is in the interest of every club to make sure that works.”

On Celtic and Rangers joining the action group

“At the end of the day they drive the game to a large degree. The biggest brands within the brand of the league are Celtic and Rangers.

“It was important for them to weigh in to see what was do-able from their perspectives because you don’t want to be planning anything that Celtic and Rangers are not going to support.

“We took Aberdeen, Hearts and Hibs and we added Celtic and Rangers and I think it is working very well because we are able to curate the better ideas.”

On defeating the cynics

“I have had several people in the game give me caution that it is hard to get things done in Scottish football due to a lot of rivalries and legacy things that have not allowed the game to move forward.

“I’m a newcomer, I come to it with fresh eyes and all I care about is tomorrow. I don’t really care about yesterday.

“I think the spirit of co-operation and collaboration I have seen so far has been really, really positive.

“That’s not to say that everything is peachy all the time because we have good discussions.

“But ultimately there is a feeling that if we work together there are benefits that we can all gain. The concept here is that a rising tide lifts all boats.

“If we don’t work together then there is not a lot we are going to be able to do and in a way we will be working against ourselves.

“I’m not saying that everything we do has to be collaborative because clubs like to do their own thing as well, but there are opportunities for us to do some great things by collaborating and working together.”