Ron Gordon insists Hibs won't be a 'selling club' but admits time will come for players to move on. 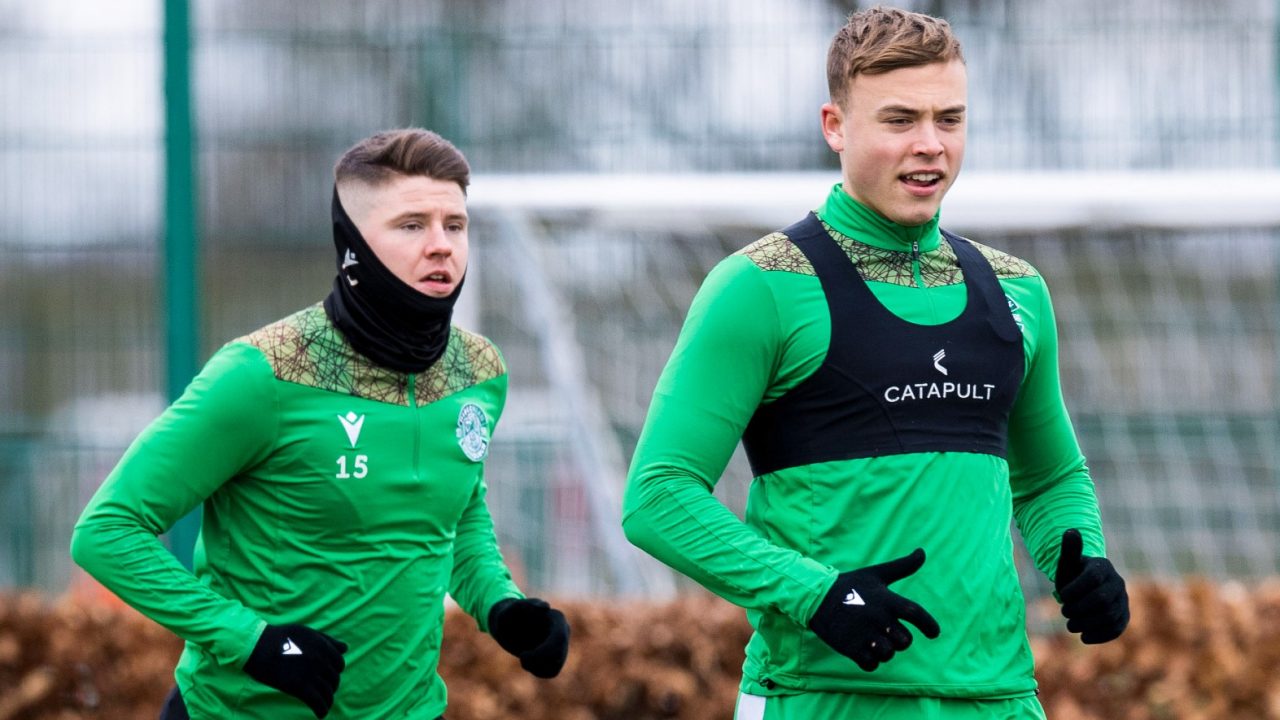 Hibernian chairman Ron Gordon is prepared to lose one of the team’s top talents this summer – but insists they will never be a “selling club” under his ownership.

Hibs turned down seven figure bids for defender Ryan Porteous and striker Kevin Nisbet in the summer which Gordon believes sent a message that stars will not be bought on the cheap from Easter Road.

But he is realistic – particularly after a year which saw Hibs post a £1.4m loss during the financial nightmare of the Covid-19 pandemic – that at least one deal may have to be struck in the transfer window ahead.

Gordon said: “That could be a possibility – to be honest it wouldn’t surprise me.

“We are thinking about those possibilities and planning accordingly.

“I don’t anticipate more than one [player] – perhaps at the outside two – but I think one could have the opportunity to move this summer.”

Millwall were keen to sign 22-year-old Porteous, who is under contract until 2023, and had a reported £1m bid turned down.

Nisbet, 24, was subject of a number of bids from Birmingham City with a deal worth a reported £3m rejected by Hibs.

That led to the goalscorer handing in a transfer request but no deal was done and he has since returned to Jack Ross’s squad and made his debut for Scotland as a second half substitute in the World Cup qualifying tie against the Faroe Islands.

Speaking about the January bids, Gordon said: “I think it was a question of timing, valuation and where the club was.

“We need to make these decisions and they are not easy because obviously both of them want to grow and compete at the highest level.

“They will have opportunities, I am 100 per cent sure of that.

“But the timing wasn’t right and I think they both agreed to that.

“It has great to see that Kevin has come back and really contributed beautifully to the club.

“He is a terrific player and the fact that he got his first [Scotland] cap is fantastic for him, and for Hibs it is another feather in our cap to have someone like Kevin play for the national team.

“Hopefully he will continue to do well and put himself in an even better position to move on when the time is right.

“We are trying to find the right balance between being competitive and, if the opportunity presents itself, being able to move some of our players on to a higher level of football.

“But the timing has to be right and it has got to be the right move.

“I would not consider us just as a selling club. We have a mission to be very competitive – as competitive as we possibly can be.”