Hagi: We fear no one in Europa League after Braga win

Rangers star Ianis Hagi insists they fear no one in the last 16 of the Europa League. 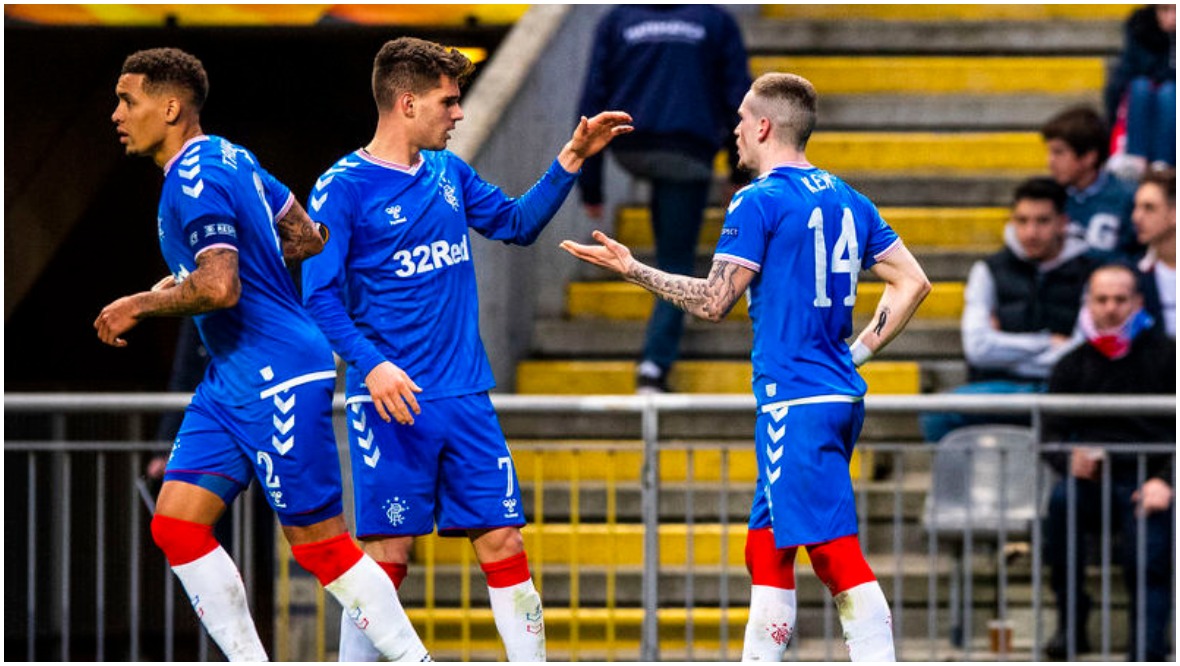 The Romanian playmaker scored the winning goal as Steven Gerrard’s men came back from two goals down to win 3-2 at Ibrox in the first leg of the last 32 tie.

He said the performance has given him and teammates confidence in the next round no matter who they face.

He said: “We just have to wait and see who our next opponent is and for sure we are not afraid of any team in this competition.

“There are two games, we just need to be really intelligent and try to play two great games as we did with Braga and we will see what happens.

“I think everyone knows the mentality of this club and how huge it is and for sure they will have a tough time with us.”

A Ryan Kent goal in Portugal a week later gave Rangers a 4-2 aggregate victory and book their place in Friday’s draw.

Hagi also missed a first half penalty with the score on the night still sitting at 0-0.

And George Edmundson, who kept a clean sheet in his return to the first team alongside Connor Goldson, is hoping for a glamour tie.

He said: “I found out I was starting the other day but I wasn’t nervous – I was more excited. I was chuffed to be involved.

“We will have to see who we get, hopefully it will be someone big. I wouldn’t mind playing Manchester United.”