Goodwin: Clubs will have to deal with positive Covid-19 tests

The St Mirren boss was one of seven members of staff who tested positive for coronavirus at a private testing facility. 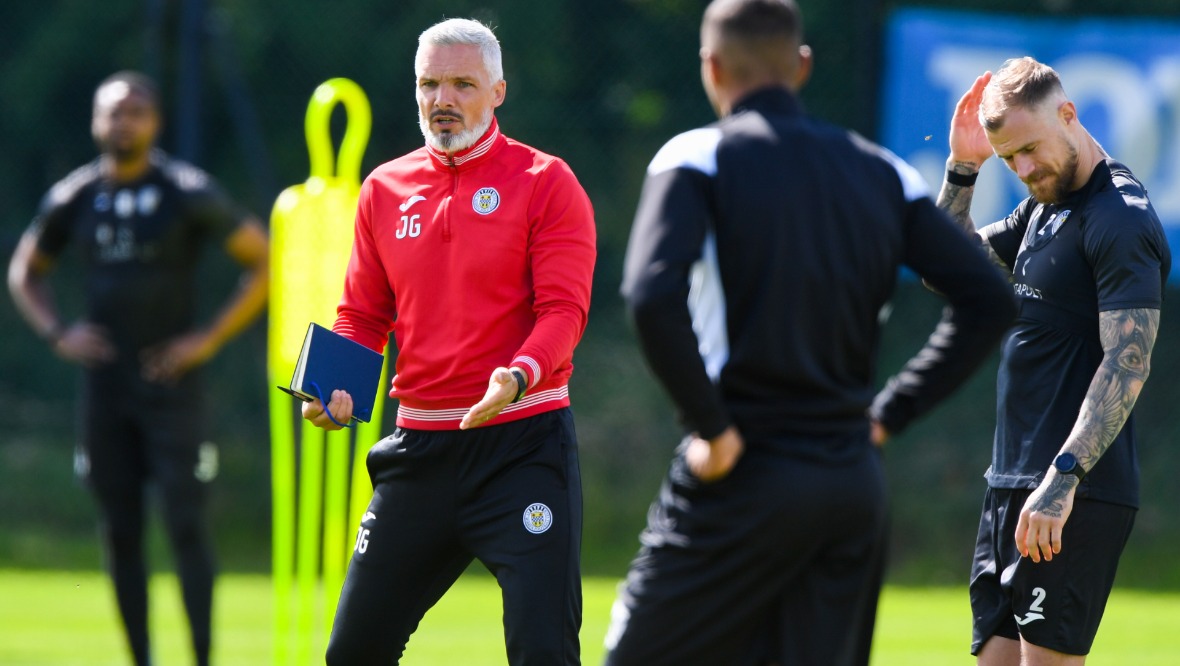 Goodwin was one of seven members of staff at the Paisley club who tested positive for Covid-19 at a private testing facility.

Six of them – Goodwin included – were subsequently told they don’t have the virus following an NHS retest.

Goodwin said: “I think that that kind of situation is going to occur regularly – I think sometimes where the samples aren’t quite as accurate as what maybe they should be or you get sometimes swabs (that) are infected or contaminated.

“I think that’s just going to be the way it is and unfortunately we’re just going to have to deal with it and I think the club and the team that deals with that kind of side of it better then I think they’ll be alright.”

Scottish clubs have been ordered to revert back to twice-weekly testing as a result of the developments at St Mirren.

There was only one positive Covid-19 test result in Scottish football last week, the game’s Joint Response Group has confirmed.

The group – comprising of officials from the Scottish Football Association and the Scottish Professional Football League – carried out 715 tests between Monday, July 20, and Sunday, July 26.

The new Premiership season gets under way on Saturday, four months after the previous campaign was brought to a premature end.

St Mirren welcome Livingston to the Simple Digital Arena in their opening match on Saturday.

Goodwin admits the preparations haven’t been ideal after the club missed out on four days of training due to the coronavirus testing situation.

He said: “If seven of us have it (Covid-19) then it’s a disaster – not just for our club but for Scottish football as a whole. And the fact that the numbers seem to be coming down is a positive then we would hate to be that club or that company that is making the numbers rise.”

“I’m glad it happened then and it didn’t happen this week because I would have hated to think how we would have went into the Livingston game if we weren’t able to train four days this week.

“But the players have been great, they really have, they have remained positive, they’ve not let the whole thing affect them.”