Van Bronckhorst has named his backroom team after taking charge at Ibrox. 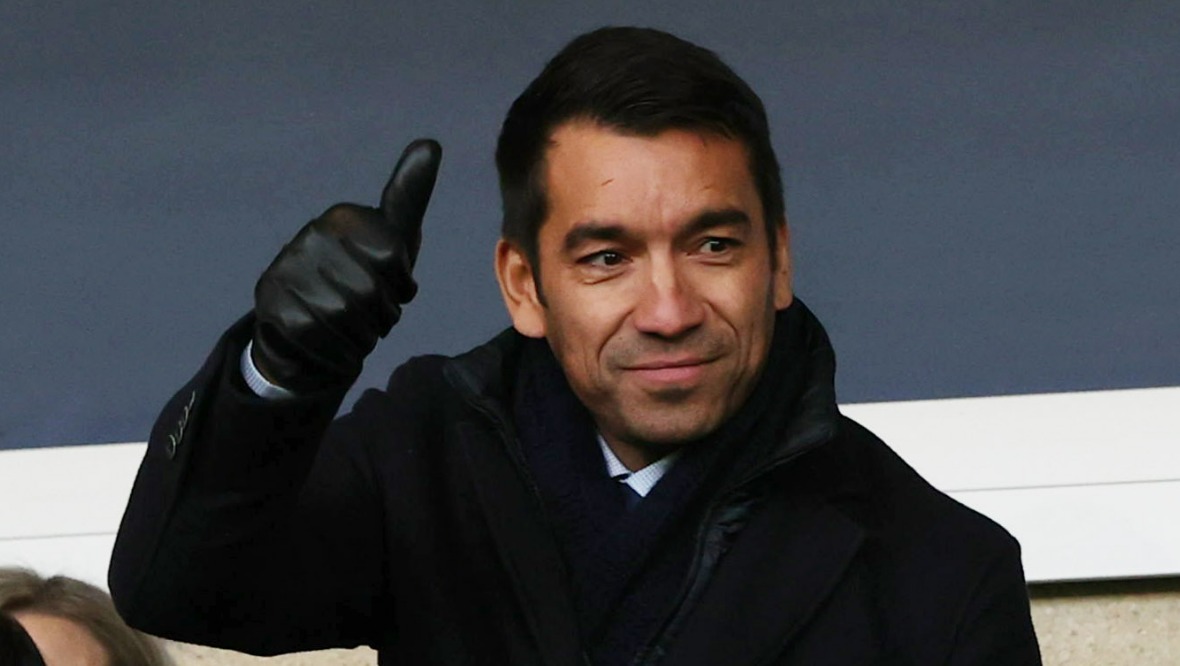 Giovanni van Bronckhorst said he was “proud” to be back at Rangers as manager, 23 years after first signing as a player.

Van Bronckhurst was in the stands as Rangers lost 3-1 to Hibs in the League Cup semi-finals on Sunday, and will take charge for the first time when Sparta Prague visit Ibrox in the Europa League on Thursday.

He will meet his new squad for the first time at training on Tuesday and has appointed Roy Makaay as his first-team coach, Yori Bosschaart as a performance analyst and Arno Phillips as fitness coach.

Van Bronckhorst, who has replaced Steven Gerrard following his move to Aston Villa, said: “I’m very proud. I had a beautiful time here as a player and I have enjoyed being back in Glasgow over the past few days.

“It was quite an easy decision to take this job. I was confident that I would take the job because it’s a club I want to lead. I want to bring success to the club.

“I have been working at Feyenoord, a club with a lot of pressure so hopefully me and my staff can have the same type of success here that we had there.”

Van Bronckhorst moved to Rangers in 1998 after establishing himself with hometown club Feyenoord.

The versatile midfielder spent three years at Ibrox, winning two league titles, two Scottish Cups and a League Cup. His career then took him to Arsenal, Barcelona and back to Feyenoord.

The Dutch international won 106 caps over 14 years, retiring after playing in the 2010 World Cup final against Spain.

As a manager, Van Bronckhorst got his start at Feyenoord as Ronald Koeman’s assistant in 2011, and became manager of the Rotterdam club four years later.

He took charge of Guangzhou R&F in 2019 but quit the Chinese side a year later, saying he wanted to return to his family after a difficult year when the Covid pandemic hit.