Gerrard ‘not surprised’ by Lennon exit and wishes rival well

The Rangers manager said he takes no satisfaction in seeing Lennon exit Parkhead. 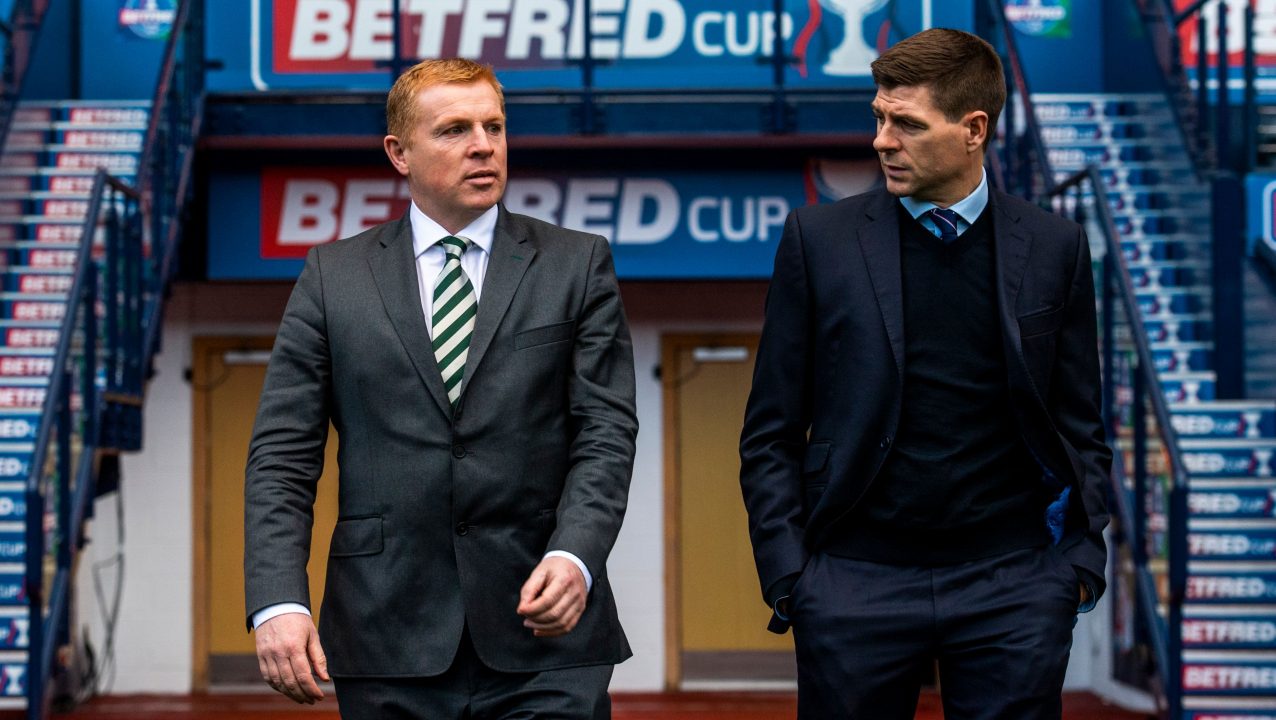 Rangers manager Steven Gerrard has admitted he wasn’t shocked by Neil Lennon’s exit from Celtic but wished his former rival all the best for the future.

Celtic announced Lennon’s resignation on Tuesday morning following a defeat to Ross County that continued a tumultuous season for the defending Premiership champions.

Lennon and Gerrard have been rivals for the last two years with the former Celtic boss enjoying the upper hand when it comes to silverware but Rangers having won the most recent encounters between the teams and having opened up a huge lead in this season’s title race.

Gerrard, who is preparing his side for their Europa League last 32 match against Royal Antwerp on Thursday, said he had only just been made aware of news from across the city.

“I can’t say I’m surprised because of what’s been going on over there,” he said.

“I take no personal satisfaction from seeing that news for Neil or for any fellow manager that happens to. I wish him well for the future.

“I only found out about it this morning but obviously for me the focus is on our game tomorrow.”