The Sheffield United midfielder was in Spain with the squad at their La Finca training base when the positive test came in. 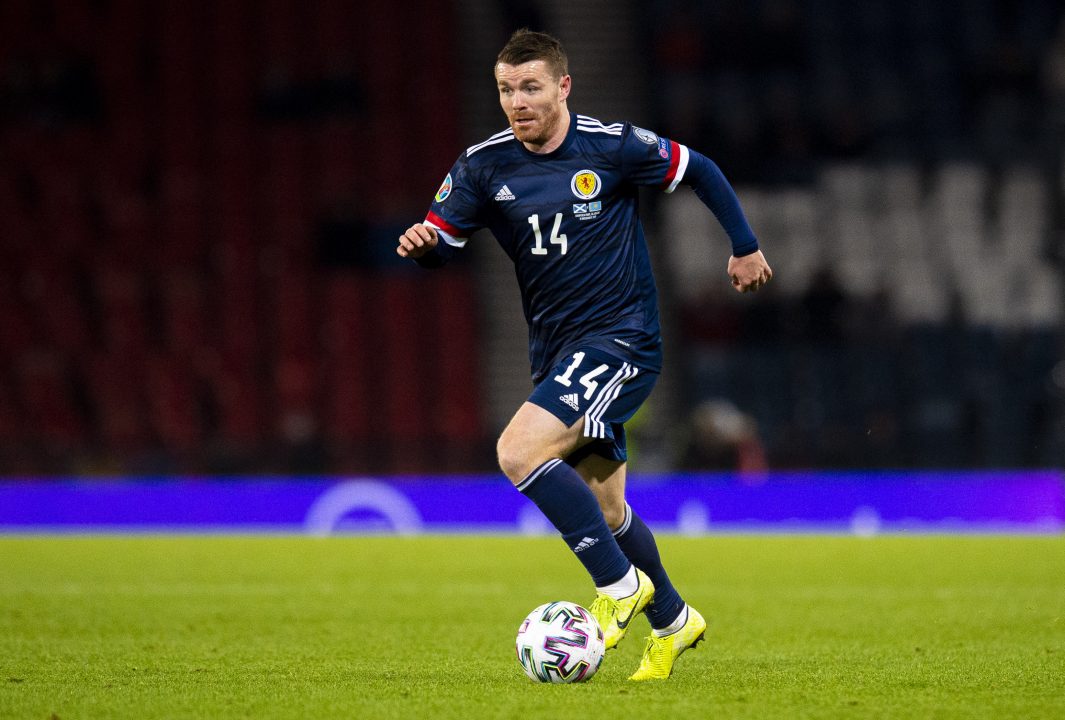 The Sheffield United midfielder was in Spain with the squad at their La Finca training base when the positive test came in.

He will now self-isolate as per Spanish government guidelines and won’t fly out to Portugal for Wednesday’s friendly match as a result.

The rest of the squad were re-tested following the positive result and have all returned negative on Monday.

Steve Clarke said: “He is fine, no symptoms, obviously he has to self-isolate for a few days now. We will keep and eye on him and look after him, as we do with everybody and hopefully it stops there.

“We will be testing John everyday and waiting for him to return a few negative tests.

“For every one else it’s just ‘carry on as normal and keep up the good work.”

With Kenny MacLean and Ryan Jack forced to miss out with injury and Scott McTominay being usually used as a right-sided defender by Steve Clarke, the coming friendlies could have been seen as a chance for Fleck to work his way into a central midfield area that also has John McGinn, Callum McGregor, Stuart Armstrong, David Turnbull and Chelsea youngster Billy Gilmour vying for places.