Ståle Solbakken insists the Danish champions will cancel out Celtic's away goal in the Europa League clash. 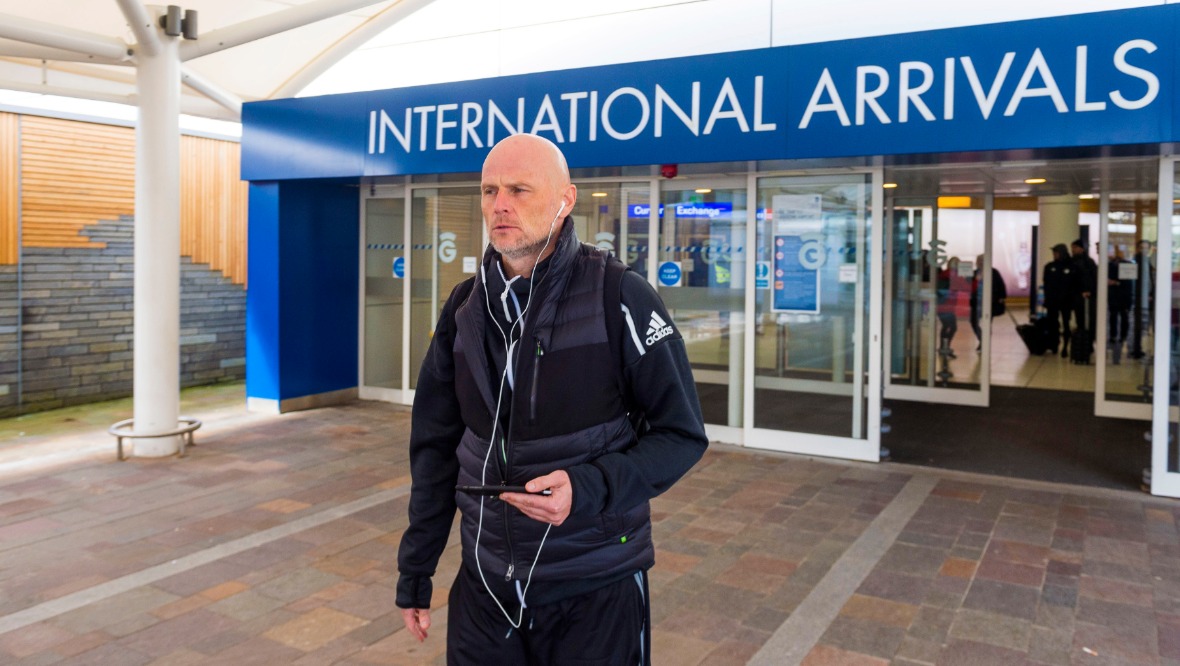 Celtic drew 1-1 with the Danish side in the first leg of the Europa League last 32 clash, meaning Copenhagen must score in Glasgow to have a chance of progressing in the competition.

After arriving in Scotland, Solbakken told STV: “They [Celtic] got their important away goal, but it’s still an open tie. The [second-half performance last week] probably gives my players an idea that we can cope with Celtic.

“I think we got a shock at the beginning of the match, but that’s normal as we have just started our season.’’

When asked if he was confident his team could score in the return leg, the Copenhagen manager said: “Yes. We have, more or less, scored in every away game so we are hopeful.’’

Celtic are in top form going into the second leg, having won ten games in a row across all domestic completions, scoring 32 goals in the process.

Neil Lennon’s side will be cheered on by a sell-out crowd, but Solbakken believes his players will relish the atmosphere

“We expect a great atmosphere, but that’s what we want,” he said. “We’ll probably talk ten seconds about the atmosphere, then more about the tactical issues.’’