Jason Leitch spoke about the issue at the Scottish Government's coronavirus briefing on Wednesday. 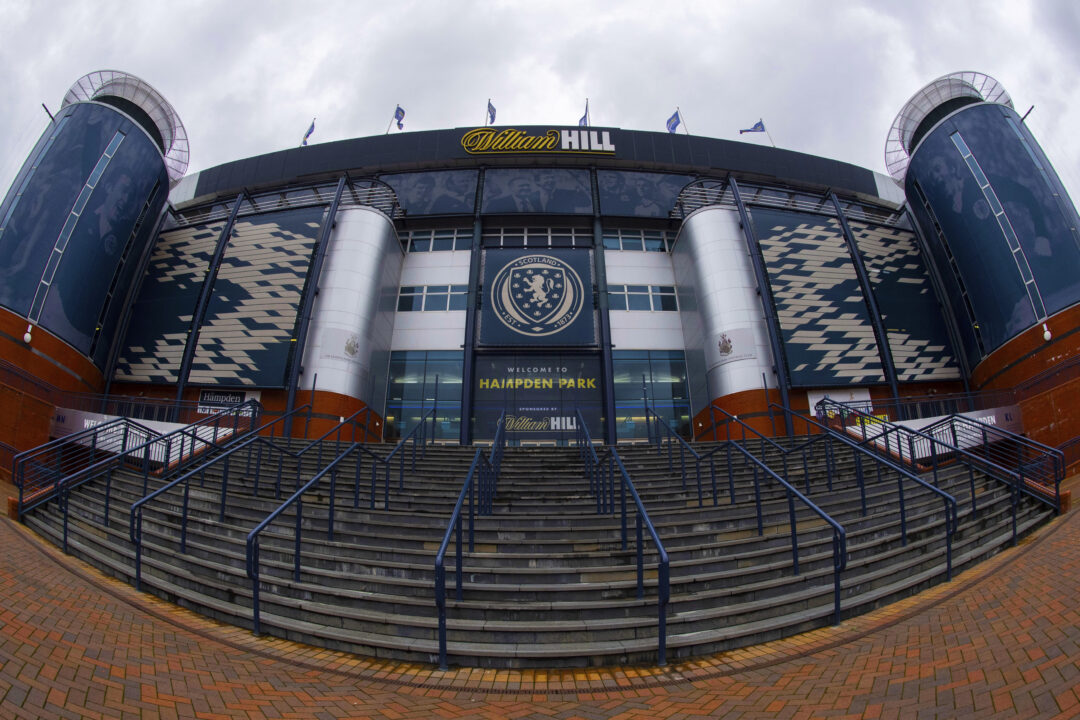 Allowing football fans back into grounds should not come at the expense of larger numbers of coronavirus cases, hospital admissions or even deaths, Scotland’s national clinical director has said.

Professor Jason Leitch spoke about the issue at the Scottish Government’s coronavirus briefing on Wednesday after a football governing body appealed to the First Minister to let fans return to games “very quickly”.

Neil Doncaster, the chief executive of the Scottish Professional Football League, made the plea on behalf of the country’s 42 professional clubs – warning they could face a “death knell” if supporters continue to be shut out.

He argued clubs in Scotland “have been hit far harder by the lockout than those in England because we depend much more heavily on gate receipts”.

Prof Leitch said while England has announced a “route back for fans” in some tiers after its lockdown, there is “mixed opinion” among public health experts about the move.

“We are cautious but we have a route back for fans,” he said.

“The route back for fans is lower levels (of coronavirus) – and lower levels rely on prevalence in the community.

“That doesn’t mean that we don’t engage in dialogue and the minister for sport, officials, clinical leaders, me, others who work with me are very happy to continue to engage with the football authorities and to get that back.”

He added: “But it is a risk-based choice. We understand the nature of the football business and we need to both support that financially but also support it to get that revenue back for them.

“But not at the expense of prevalence, hospital admissions and death.
“And that is the same conversation we have with every sector, whether it is oil and gas, or nightclubs or sport.”

Mr Doncaster, who wants an emergency meeting with First Minister Nicola Sturgeon, said: “Every major club in Scotland has very detailed, well-founded plans in place for safely returning fans back to stadiums, and thousands upon thousands of Scottish fans are simply desperate to get back quickly to watching their teams in the safety of a carefully managed, open-air environment.”

With the UK Government having announced plans for up to 4,000 spectators to attend some matches after the England-wide lockdown comes to an end in December, the SPFL chief added: “We are now calling on the First Minister to do the right thing by Scotland’s hard-pressed football supporters.

“If the First Minister refuses to allow football fans all over Scotland to watch their beloved teams in carefully regulated, limited numbers, complete with track and trace, she will have to explain to them the clinical difference between Scottish fans and English fans.

“Make no mistake, failure to get fans back in the very near future will sound the death knell for some of our best-loved clubs and no-one wants that.”

She added: “We do have a situation in Scotland where fans are allowed back into stadiums in limited numbers in Level 1 areas, we have seen Ross County had fans back in the stadium.

“So we monitor that and we continue to look at how we can safely increase numbers.

“But the emphasis has to be in everything we are talking about right now about how we strike the balance that keeps people as safe as possible.”