Elite sport rules to be reviewed after Celtic trip to Dubai

A host of Celtic players and staff are to self-isolate after a controversial training camp in Dubai. 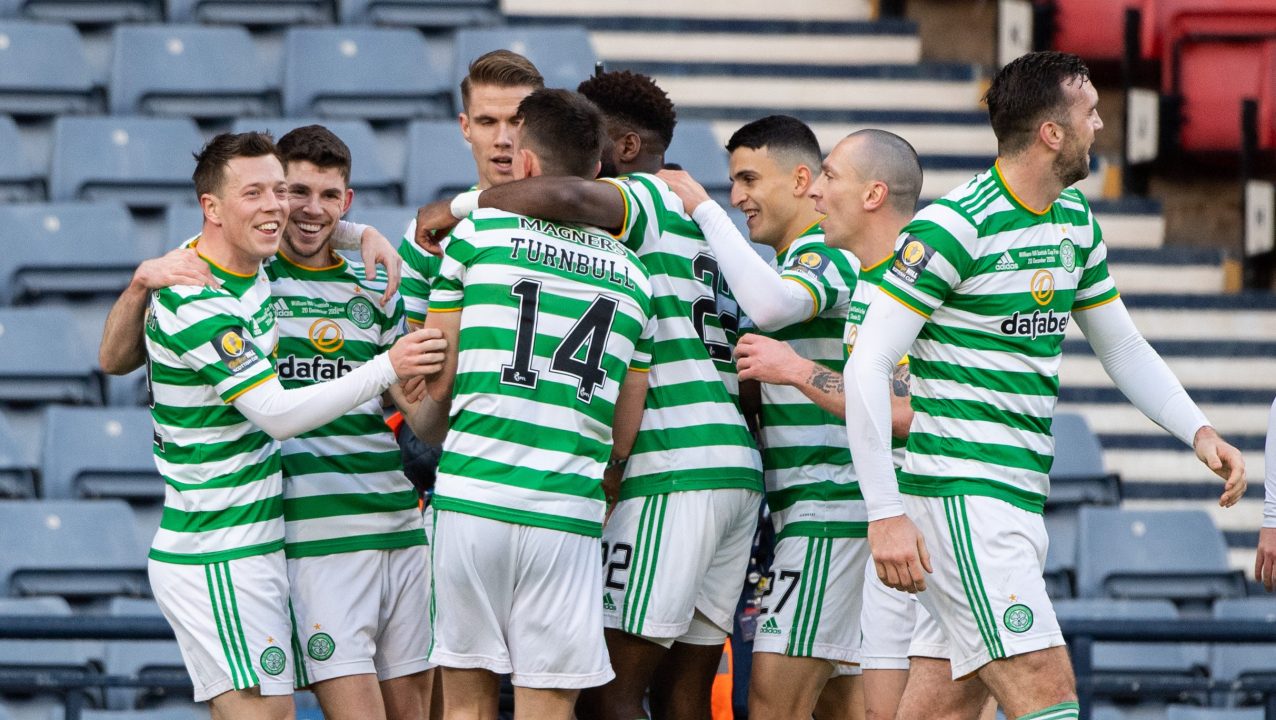 Rules which allow professional sport to continue are to be reviewed after Celtic’s controversial training camp in Dubai.

Celtic travelled to Dubai last week, however images appeared to show players breaching social-distancing guidelines as they relaxed at their hotel.

People who travelled to Scotland from Dubai since January 3 are now being asked to self-isolate, and while the rules allow professional athletes to travel for competitive matches and training, the First Minister said she doubted whether the trip was essential.

Asked about elite sport’s exemptions at her daily coronavirus briefing, Nicola Sturgeon said: “I can’t tell you how disappointed and frustrated I am.”

She added: “This whole episode should underline how serious the situation we are in right now is and why everyone – including football – should be erring on the side of caution.

“I know fans of other clubs feel very strongly that the whole of football should not pay the price for the actions of any one club, whoever they may be, and I agree with that.

“Of course, a situation like this does make it essential for us to review the rules, including around travel exemptions, and that is what we will be doing.

“But, as we do, I would hope Celtic themselves will reflect seriously on all of this.”

Lower league football below the Championship and the Scottish Cup was also suspended for three weeks on Monday in a bid to held fight the spread of Covid-19.

Sturgeon said professional football had to make sure its privileges were not being abused.

“Football and elite sport more generally enjoys a number of privileges right now that the rest of us don’t have,” she said.

“These privileges include the right to go to overseas training camps and be exempt from quarantine on return.

“It is vital for public health reasons, but I think also out of respect for the rest of the population living under really heavy restrictions, that these privileges are not abused.”

Celtic said the club did everything possible to keep players and staff safe on the trip, having previously insisted it had approval to travel.

The said: “Whilst we were in Dubai, the announcements (of full lockdown) made on January 4 significantly changed the Covid landscape.

“The reality is that a case could well have occurred had the team remained in Scotland, as other cases have done in Scottish football and across UK sport in the past week.

“Celtic has done everything it can to ensure we have in place the very best procedures and protocols.

“From the outset of the pandemic, Celtic has worked closely with the Scottish Government and Scottish football and we will continue to do so.”