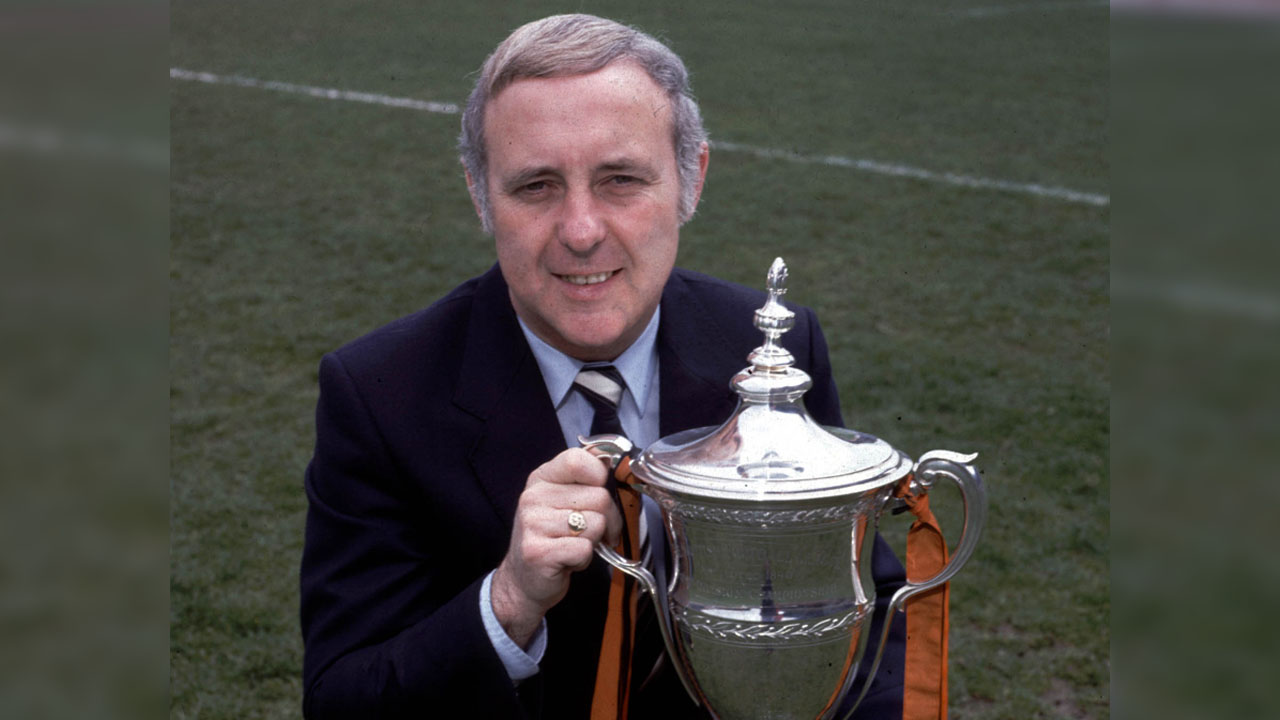 To mark 40 years since Dundee United won the league title, a limited-edition book is being published in a bid to capture fans’ experiences of the historic season.

Jim McLean led the tangerines to their only top-flight championship in 1983. Now a local author and United fan is looking to shine a light on supporters’ stories, never before documented.

There will be 1,983 copies made which will be released at the end of the league season.

It’s hoped the book will sum up for fans just how incredible the achievement remains.

“I would hope that in 100 years’ time, or 60 years’ time at the 100th anniversary, people will open this and they’ll read about not just the game itself or the players who won that championship,” said author Steve Finan.

“But also, the ordinary people who have marvellous memories of that time. It’s a snapshot of Dundee as a city in the 1980s and what it was like to be a football supporter.”

The man who captained the title-winning team will also be sharing his highlights and says it’s important to have something to look back on.

“The stories are getting better by the year but what we did in 1983 was huge.”

This remains United’s only top-flight title. For those who remember the glory days, the achievement takes on even greater significance now.

“The city centre that night was like Rio [de Janeiro]. It was massive day in the history of not only Dundee United but Dundee city,” said 65-year-old Philip Wallace, who was inside Dens’ Park 40 years ago for the final day triumph [against rivals Dundee].

“It was a massive event! For people that were there, they’ll have that memory for the rest of their lives.”