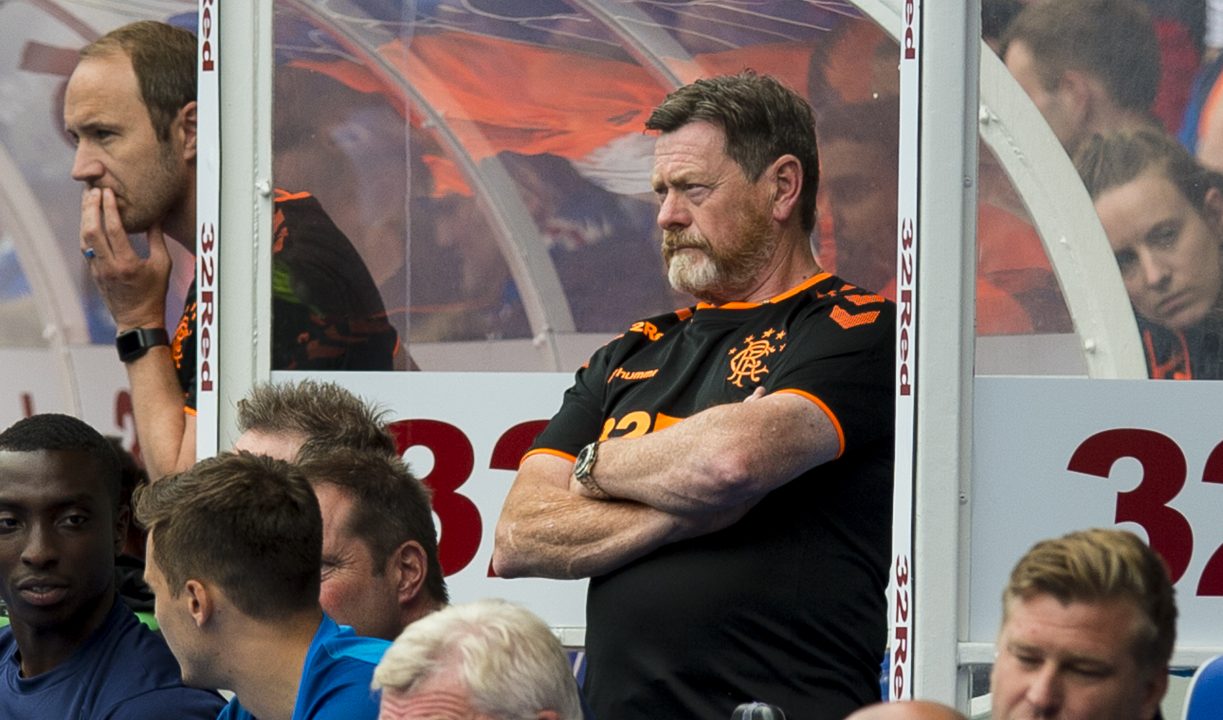 The Ibrox side confirmed Bell, who had been with the club for more than 30 years as a bus driver and later head of kit, had passed away overnight.

Chairman Douglas Park paid tribute to a “dear friend and legend,” in an emotional statement on Tuesday morning.

Bell had been on the touchline at Celtic Park to see Giovanni Van Bronckhorst’s side claim a point in the final Old Firm contest of the season on Sunday.

The Gers are now expected to pay a heartfelt tribute to the cult figure ahead of Thursday’s Europa League semi-final second leg encounter with RB Leipzig in Glasgow.

Mr Park added: “As a club, we are absolutely devastated to learn of the loss of our colleague and more importantly, our dear friend, Jimmy Bell.

“Jimmy dedicated his life to Rangers Football Club. Having worked under managers from Graeme Souness through to Giovanni, he experienced some of the greatest days in our 150-year history.

“Of course, he was here during some of the lowest points, and showed selfless dedication, regardless of the challenge ahead of him.

“Jimmy’s work ethic was second to none. He dedicated countless hours to preparation for each training session and game. No job was too big or too small for him, and he thrived on working for his boyhood club.”

he continued: “I spoke with Jimmy regularly, having known him from his time as a mechanic and bus driver at Park’s. He was excited for Thursday night’s game at Ibrox, particularly having experienced a European semi-final before under Walter Smith.

“Rangers, and Scottish football as a whole, have lost a legend and a friend today. He was a family man, a devoted father, grandfather and husband.

“Jimmy will be sorely missed and I send our heartfelt condolences to the entire Bell family at this difficult time on behalf of Rangers Football Club.” 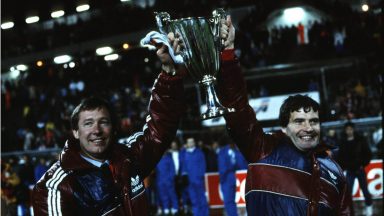