Defiant boss Gerrard insists he can bring success to Rangers

Gerrard convinced he can make Rangers fans happy despite falling behind in the title race. 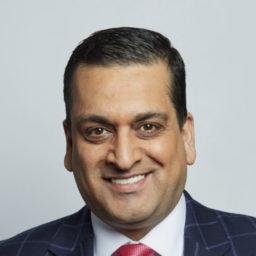 Steven Gerrard has vowed to get it right and bring success to Rangers.

A recent collapse in form has left the club trailing Celtic by ten points in the Premiership.

But the defiant Ibrox manager believes there is still plenty to play for in the title race.

He said: “I totally understand the feelings where they’re [the fans] at right now.

“But football changes extremely quickly and I believe that us as a group can make them happy in the short, medium and long term.”

He added: “Under my watch no one will be giving anything up or conceding anything. We will continue to fight.

“But I have belief I have the right people with me to improve that and get back involved in that (title race).”

Gerrard criticised his players following Wednesday’s 2-1 defeat to Kilmarnock, but believes honesty in the best policy.

“My way of looking back at what I said is that I always try to be honest,” he said.

“I don’t want to get in a situation where people don’t believe me or it’s not authentic.”

Sturgeon: There will be public inquiry into care home deaths

Scots will get test if they develop Covid-19 symptoms

Sex offender is first Scots prisoner to die of coronavirus

Budge admits to mistakes over Levein’s role as Hearts manager

Serious concerns raised over food and water at nursery

Lockdown: Households will be allowed to meet outdoors