Clarke: Time to put ‘doom and gloom’ away and focus on England 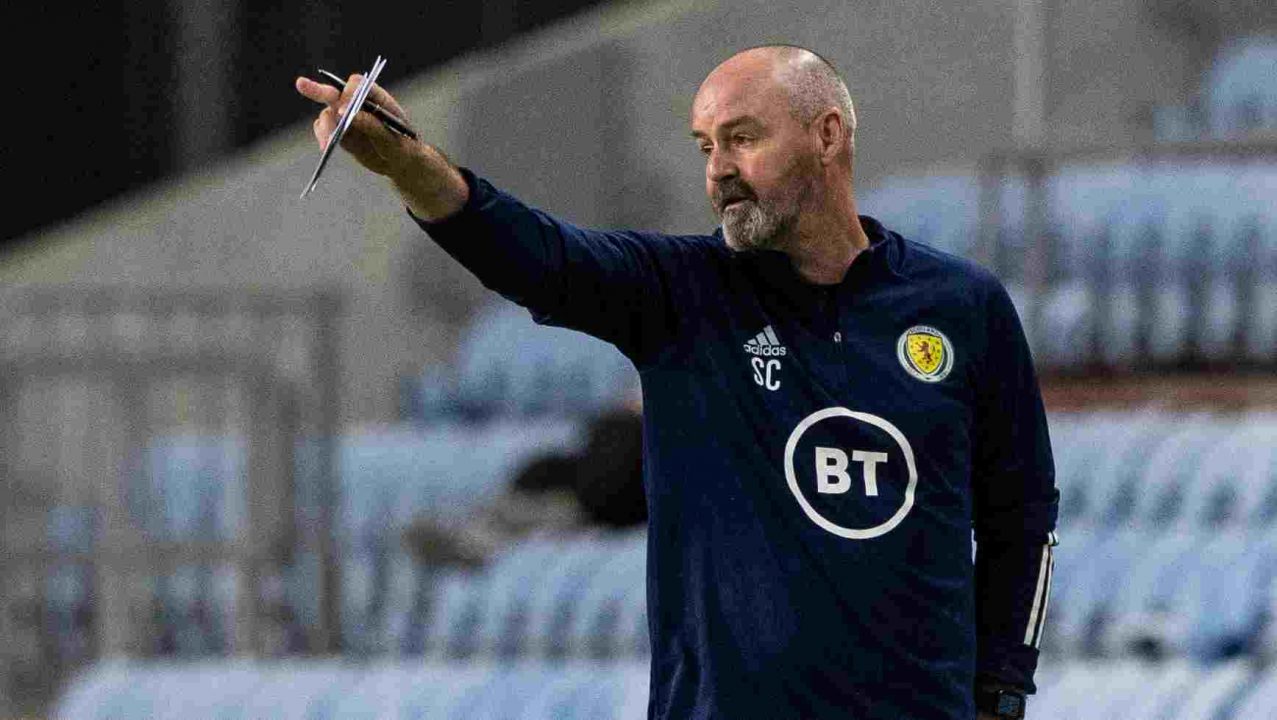 Steve Clarke has called for Scotland to put the “doom and gloom” away and focus on the rest of their Euro 2020 campaign, starting with England on Friday.

He said there was a lot of positives to take from the first game, despite the result, and insisted they are still aiming to reach the knockout stage.

Scotland had their hopes of getting an opening game result crushed when Patrik Schik scored a long-range effort from near the halfway line to secure a 2-0 defeat.

He said: “David is fine, he is an experienced player and knows the game. He has probably faced that kind of shot, I think he said, 50 times in his career and that’s the only time it has gone in.

“It happens, I don’t understand the criticism of David, it’s a shot from Jack Hendry at the edge of the box and then three minutes later it’s in the back of our net.

“A blocked shot can go anywhere and it fell perfect for him to run on and hit. It’s just one of those things.”

He said the squad remains upbeat ahead of their trip to play top seeds England on Friday and their final group game against World Cup 2018 finalists Croatia.

He continued: “We said before that we want to get the points required to get out of the group, we have still got a chance to do that.

“So all the doom and gloom that came following the result, not the performance, the result, should be put away, put to one side and we concentrate on the next game.

“Sometimes you have to take a negative result and hopefully we come back stronger.

“Every game in this tournament is a big game, and I think that fact it is against our friends from south of the border makes it extra special so it is a good game for us.”