Cerny hoping for Scotland and Czech progress at Euro 2020

The former goalkeeper says the game will be an 'amazing and unique' experience. 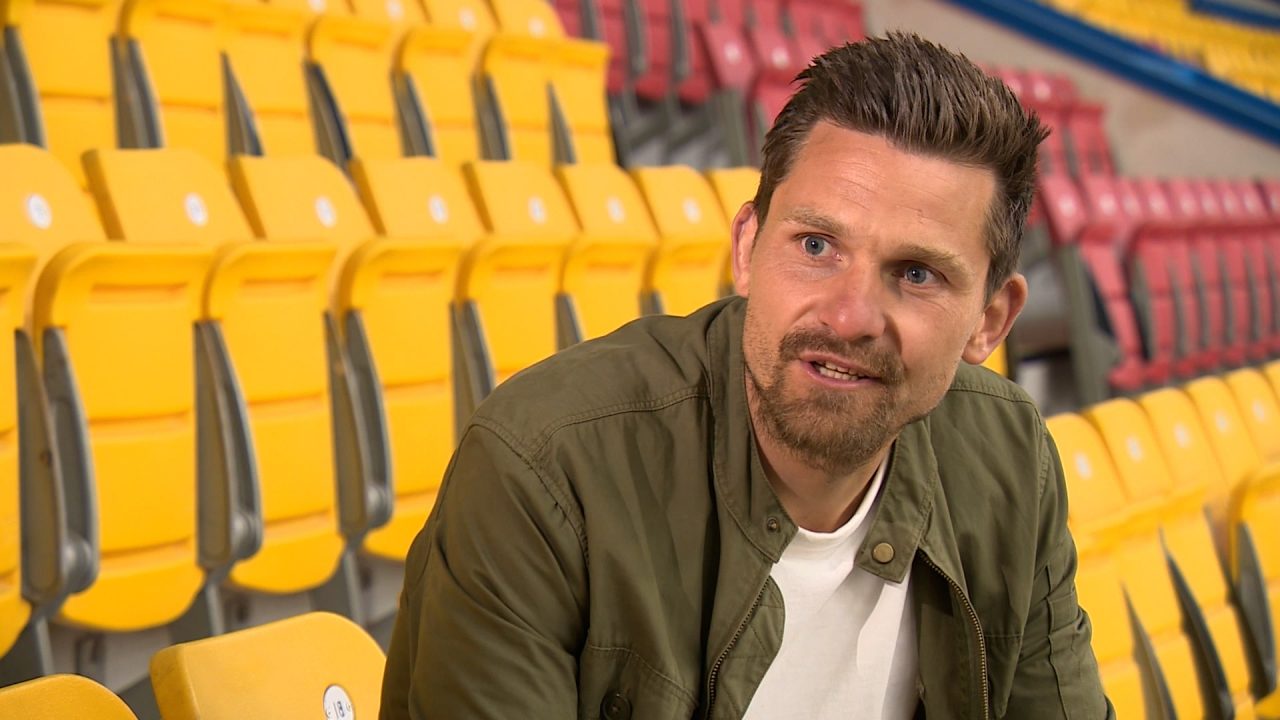 Former Hamilton, Partick Thistle and Aberdeen goalkeeper Tomas Cerny is hoping that both his homeland and adopted country make it through to the next round of the Euros.

However, the 36-year-old from the Czech Republic, who retired from football at the end of last season, will have his split-loyalties tested when his countrymen come up against Scotland in the opening game.

Cerny, who still stays in Aberdeen with his Scottish wife and children, will be travelling to Hampden with his son on Monday for the game that he calls an “amazing and unique experience”.

Speaking to STV Sport, he said: “I am so excited, I think it is such a unique opportunity to be able to watch the European Championships in Scotland.

“And the fact it is my home country against Scotland, where I have been living for most of my adult life and where my wife is from and where my children were born, it is such an amazing and unique opportunity.

“I am really excited to go down to the game and enjoy it with my son.”

But Cerny, who has been based in Scotland since 2007, is still hoping for the Czechs to come out on top in his ideal scenario, with Scotland in second place and England dead last.

He said: “It is always a difficult game for me to watch because I want both countries to do well.

“Czech Republic topping the group, Scotland second and then England bottom would be ideal.

“Realistically it is a tough group for both countries and that first game is going to be massive.”