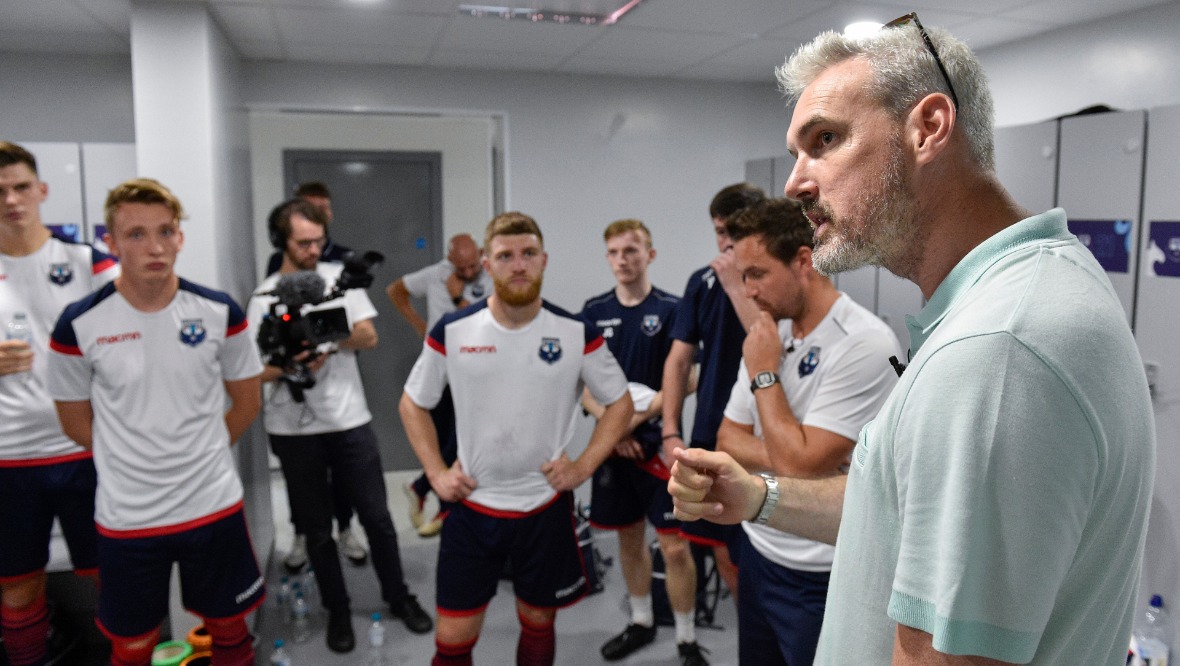 A new app allows supporters to vote on various decisions, ranging from the pre-match coin toss to setting the agenda for board meetings.

Braves owner Chris Ewing has taken the decision as part of his ambitious target to reach the Scottish Professional Football League.

The launch coincides with the release of new documentary Brave Calling on the STV Player.

It chronicles the journey from the club’s inception in the South of Scotland League under the name Edusport Academy to its place in the Lowland League – the fifth tier of Scottish football.

Ewing said: “This is a hugely exciting time for all of us at Braves. From the outset, we have been motivated to do things differently and to make our club as accessible as possible in a modern, inclusive and innovative way.

“Ultimately, we are about putting the big decisions in the palm of fans’ hands.

“Fan engagement is at the heart of what we do and the Braves App enables us to put the online audience at the heart of everything we do from the boardroom to the dressing room, to the front office.”