Rangers managing director Stewart Robertson said away allocations would return to levels 'we've had for the last couple of years'. 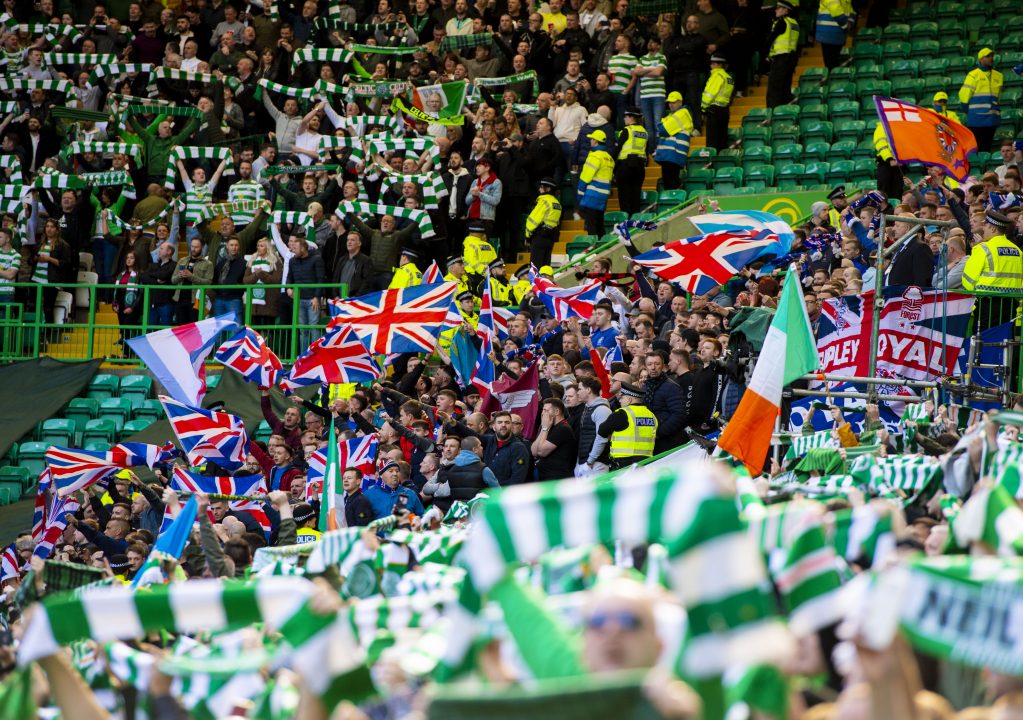 Away fans will be permitted to attend this season’s remaining Old Firm fixtures, according to Rangers managing director Stewart Robertson.

Speaking to Sky Sports, Robertson said away allocations would return to levels “we’ve had for the last couple of years”.

Rangers were not given an away allocation for their trip to Celtic Park earlier this month, and no Celtic fans were inside Ibrox for the first Old Firm game of the season last August.

However, the clash at Ibrox on April 3 and the post-split fixture at Celtic Park will have visiting supporters in attendance.

The last time away fans were in attendance was in December 2019 when Rangers beat Celtic 2-1 at Parkhead.

Robertson said: “There will be away allocations in the next two games. Because of the Covid situation that we had back in August, the two clubs got together and actually agreed that we wouldn’t have away fans, because we had red zones we weren’t sure what the Covid situation was going to be for that period of time.

“So there will be away fans for the two games remaining. That won’t be happening, for this season it will be the allocations we’ve had for the last couple of years and going into next year and probably the preceding years after that, as far as I can see at the moment it will be at that level.”

Both clubs will only receive around 800 tickets for the trip to their rivals, rather than the thousands-strong away supports seen in years gone by.

When questioned if Rangers and Celtic were underselling the product by not permitting large away allocations, Robertson responded: “I don’t necessarily think so.