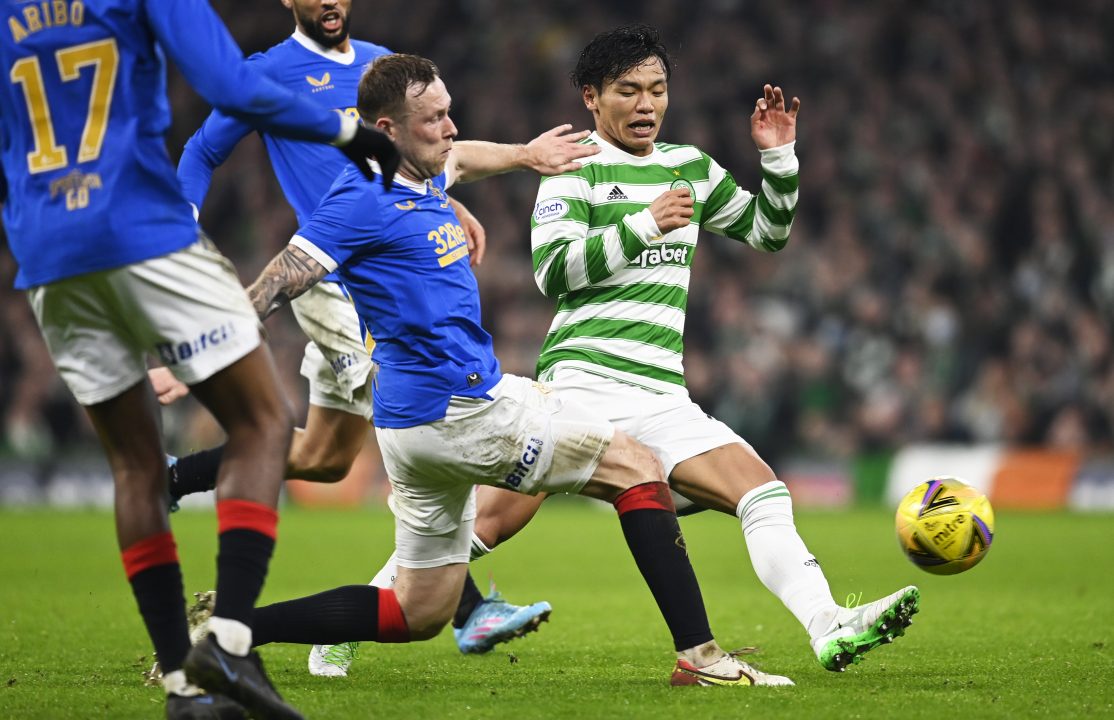 Rangers midfielder Scott Arfield has revealed the players have re-watched the heavy defeat to Celtic and says they’ll use the hurt from that game to drive them on for the rest of the season.

The Scottish champions surrendered the lead at the top of the Premiership after being swept aside at Celtic Park, losing 3-0, with all of the goals coming in the first half.

Speaking ahead of the club’s Premiership match against Hearts on Sunday, Arfield said: “You reflect on every game, of course you do. I think every player watched it back.

“You don’t forget that feeling, walking off the pitch with that disappointment. That needs to be the fuel to your fire going on for the remainder of the season.

“It was a disappointing night all round. We never really got going in the first half and at half-time the game got away from us.’’

Rangers now trail Celtic by a point as momentum continues to build under Ange Postecoglou but Arfield says the league is far from over.

He said: ‘’There are 14 games left in the season and there’s plenty of football to be played.

“We need to get back to winning games. Winning games is the most important thing, performance comes second, especially when you are on a run like this.

“If the two marry together then it’s a perfect storm, so hopefully we can go back to winning games and take confidence from that.”

Arfield’s Rangers contract ends in the summer and he revealed talks with the club over a new deal have begun.

He said: “’My agent is talking to the club.

“This is a club that I want to be part of for a number of years, hopefully we can get an agreement quite quickly. I’m happy here and grateful I can play for this football club, so hopefully that can get sorted soon.’’