The 31-year-old finished first in the 10,000 metres race, 32 years after her mum Liz won the same event for a second time. 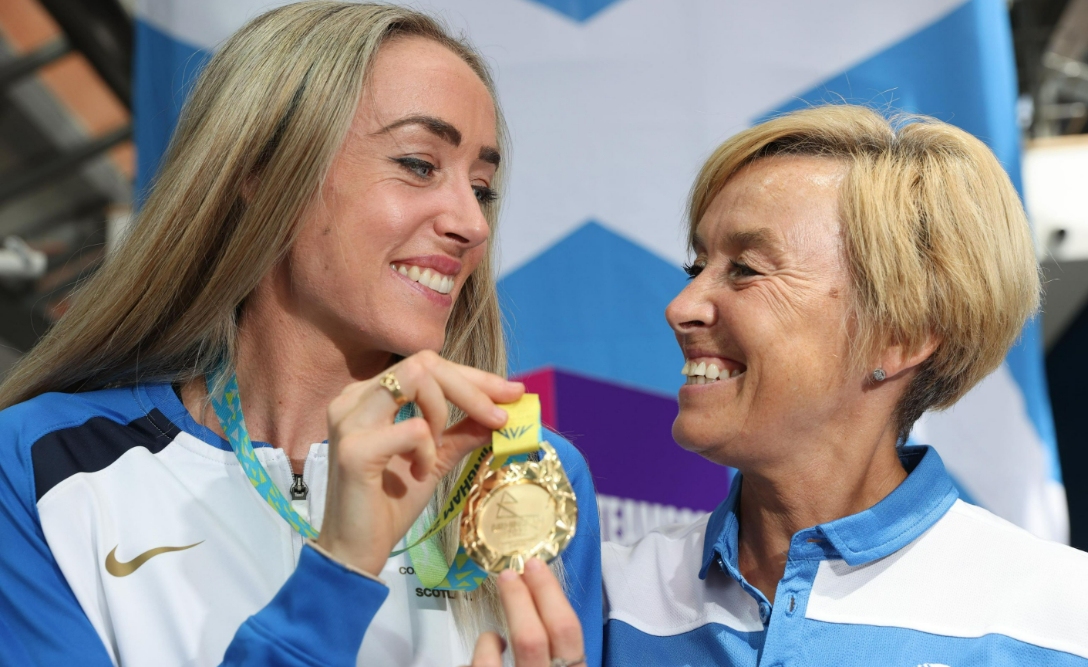 Eilish McColgan has hailed her gold medal winning performance on Wednesday night as a “special moment” for her and her family.

The 31-year-old finished first in the 10,000 metres race in Birmingham, 32 years after her mum Liz won the same event for a second time.

And she said that made the achievement all the more emotional for both mother and daughter.

Liz McColgan won the 10,000 metres both in 1986, in Edinburgh, and then again four years later in New Zealand.

Wednesday night was Eilish’s first major championship win and she struggled to hold back the tears during an emotional rendition of Flower of Scotland as she was awarded her gold medal and admitted it will take a while before it all sinks in.

She said: “I feel like it’s not yet sunk in, that side of things, knowing that mum achieved it and I’ve achieved it, I haven’t quite been able to process that.

“It feels really weird, really really weird but it’s a real special moment for me and my family.

“And even for my mum as well, she was really emotional afterwards because she knows first hand the work that has gone into this.

“At this stage of my career, at the age of 31 and to finally get that gold moment was… it’s difficult to put into words.”

Eilish was a baby when she first got a hold of a gold medal for the first time after her mum won the 10,000 metres at the World Championships in Tokyo.

She was nine months old when she was pictured holding the medal 31-years-ago and now she has also has one of her own to share with the family.

And Liz said she always had belief that her daughter was capable of winning a big event but admitted watching it unfold was “nerve-racking”.

She said: “For me as a mother, not even as just a coach, to witness your daughter winning is just amazing and to win it in the same event I won it in.

“She’s just ran the race I always knew she was capable of winning.

“It was amazing to watch, it was very nerve-racking to watch. It’s been a long time coming and she put it together tonight and I’m just really, really pleased.”