McGhee is confirmed as successor to James McPake at Dens Park. 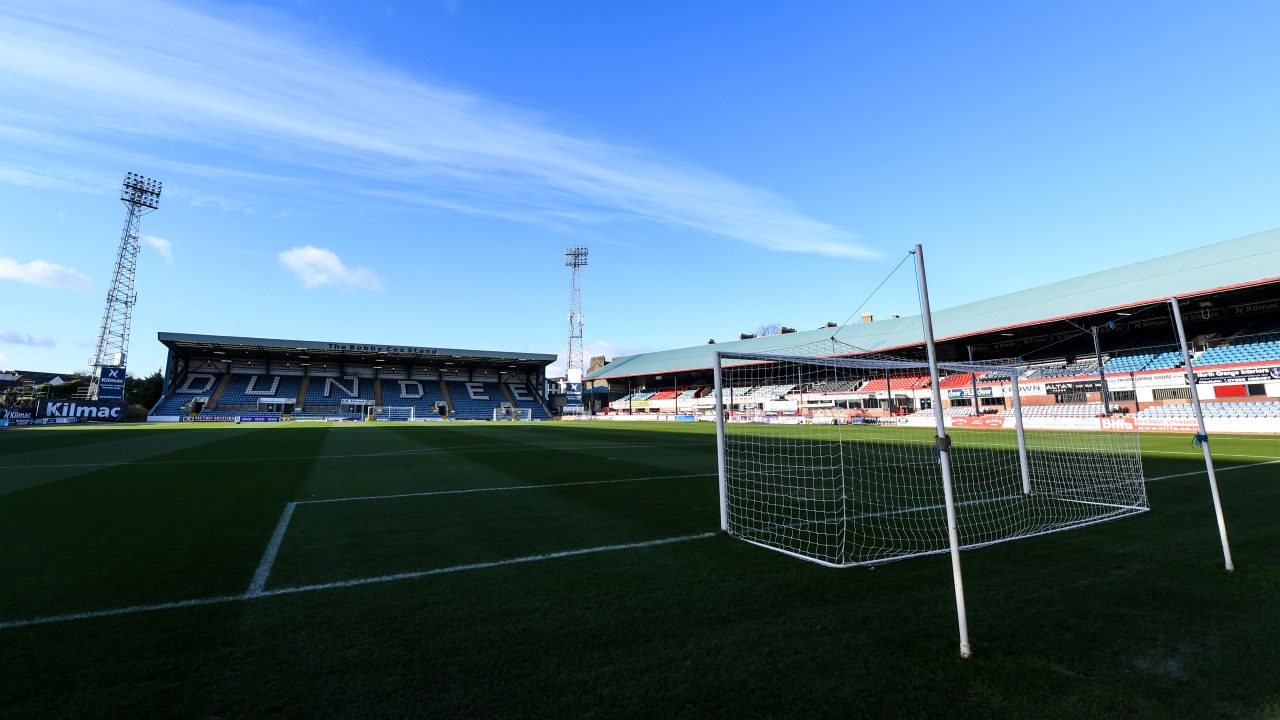 Mark McGhee has been appointed as the new manager of Dundee, replacing James McPake after his dismissal earlier this week.

The former Motherwell and Aberdeen manager has been appointed on a deal until the end of the season, along with Simon Rusk who will serve as his assistant.

The 64-year-old’s first game as Dundee boss will be against Celtic on Sunday, but McGhee will not be in the dugout as he begins a six-game ban that was handed out at the end of his time at Fir Park.

It comes after Dundee sacked manager McPake after almost three years in charge of the club.

The Dens Park club are currently second bottom on the table on 21 points and have won just three of their last 12 league matches.

The decision to remove McPake came on the back of two consecutive victories after the 2-1 win at Hearts last week and the 3-0 Scottish Cup success away to Peterhead.