Tartan Tornado will bid to become the undisputed super lightweight world champion in May. 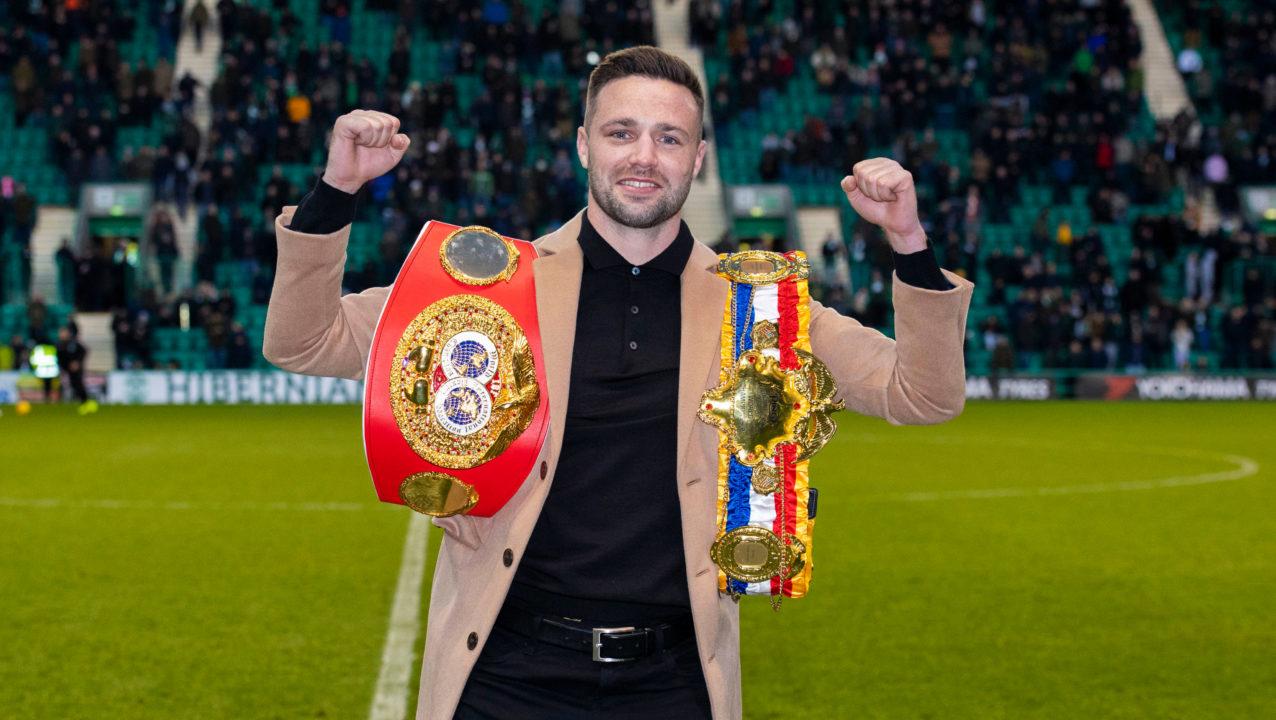 Josh Taylor has told STV “it’s a dream come true” after it was confirmed he will fight Jose Ramirez in Las Vegas.

The East Lothian boxer will bid to become the undisputed super lightweight world champion on May 22.

Taylor is currently at a training camp in London as he prepares for a historic night for Scottish boxing.

Since becoming double world champion, the Tartan Tornado has been waiting to take on the man who holds the other two belts.

He said: “It’s finally good to get it over the line. It now feels real. I’m already stuck into training and I can’t wait to get over there and get stuck in.

“It’s a dream come true. I feel like you have to pinch me. I’ve worked my whole life for this and it’s finally here.

“I’m just going to get stuck in and give it my absolute best and make sure I’m come out with that victory and all the belts. I’m just so excited.”

The Prestonpans boxer has enjoyed a rapid rise since winning gold at the Commonwealth Games in Glasgow in 2014.

In fight number 18 he will have a chance to emulate one of his heroes, the great Ken Buchanan, the last Scot to become undisputed world champion.

Taylor said: “We’re both from the same area. He’s got connections to my hometown of Prestonpans as well. To be the first (Scottish) guy to be undisputed champion since Ken Buchanan … it’s a brilliant piece of history and a brilliant story.

“I’ve got grit and the determination, I’ve now got the bit between my teeth.”

Taylor hopes he will soon be able to defend his titles in a blockbuster bout at Edinburgh Castle.

“I’d love to get that Edinburgh Castle fight,” he said. “I’ve been shouting about it for the last couple of years. Hopefully, if and when I win this fight, we can have a big massive fight at Edinburgh Castle afterwards. It would be another one-off event, another once-in-a-lifetime opportunity.

“I think it would be a real shame if it doesn’t happen.”

World Cup daily: Argentina through as Mbappe prepares for England