The ball from one of football's most controversial moments is expected to raise more than £3m. 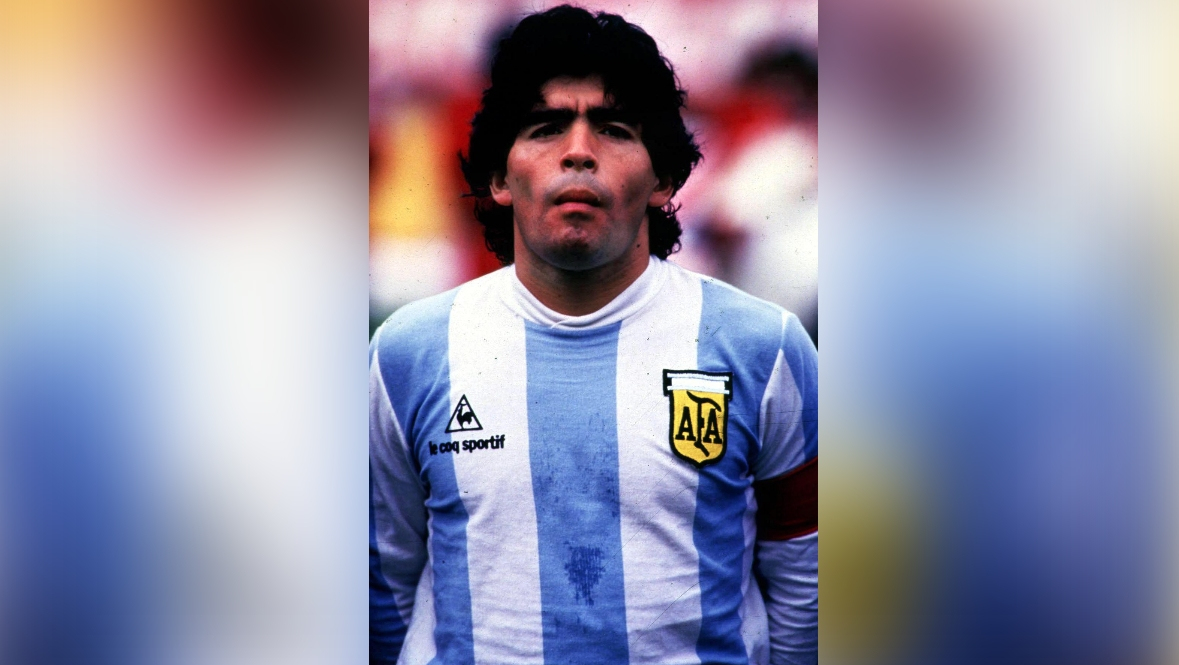 The ball used by Diego Maradona to score the ‘Hand of God’ goal against England is being put up for auction by the referee who allowed the goal to stand.

Iconic footballer Maradona used his hand to punch the ball past goalkeeper Peter Shilton and into the net during the quarter final match between Argentina and England at the 1986 World Cup at the Estadio Azteca in Mexico City.

Four minutes after the controversy Maradona scored a second, netting after a long solo run for what had been described as ‘the goal of the century’. Gary Lineker pulled a goal back for England but Argentina finished as 2-1 winners.

Despite the handball being clear to most observers, including the protesting England players, Tunisian referee Ali Bill Nasser awarded the goal. The match official kept the ball after the final whistle and it has remained in his possession since.

Nasser has now put the piece of memorabilia up for auction, with the 78-year-old planning to give some of the proceeds to charity, while using the rest to improve his own quality of life.

In May, the shirt worn by Maradona during the game was put up for sale.

The shirt, which had spent the last 20 years on loan at the National Football Museum in Manchester, went under the hammer at Sotheby’s for £7,142,500 – marking a new auction record for any item of sports memorabilia.

The ball will be auctioned on Wednesday by Graham Budd Auctions and is expected to sell for more than £3m.

“The Maradona shirt ended up making £7m, so you simply never know at auction,” Budd said.

“All the best prices I’ve ever had at auction have made multiples of the estimate.

“Our thinking is that game-worn memorabilia seems to be a degree more popular than equipment, so we’ve sort of aligned it in that way.

“When you have an exceptional item, you get multiple bidding and sometimes it takes a long while for the last person to pull out, so almost anything’s possible at auction, which is why it’s so exciting.”

Nasser said that although he was the referee in the centre of the action, FIFA’s guidance for the tournament was to rely on other officials if they had a better view of an incident.

He saw linesman Bogdan Dochev running back to the centre line “which means that the goal is 100% valid”.

Dochev later admitted that he thought there was something irregular about the goal, but technology and the rules at the time did not allow for detailed discussion between officials.