McInnes insists Kilmarnock should have had penalty kick against Celtic

The Killie boss is adamant that officials got a potentially game-changing decision wrong. 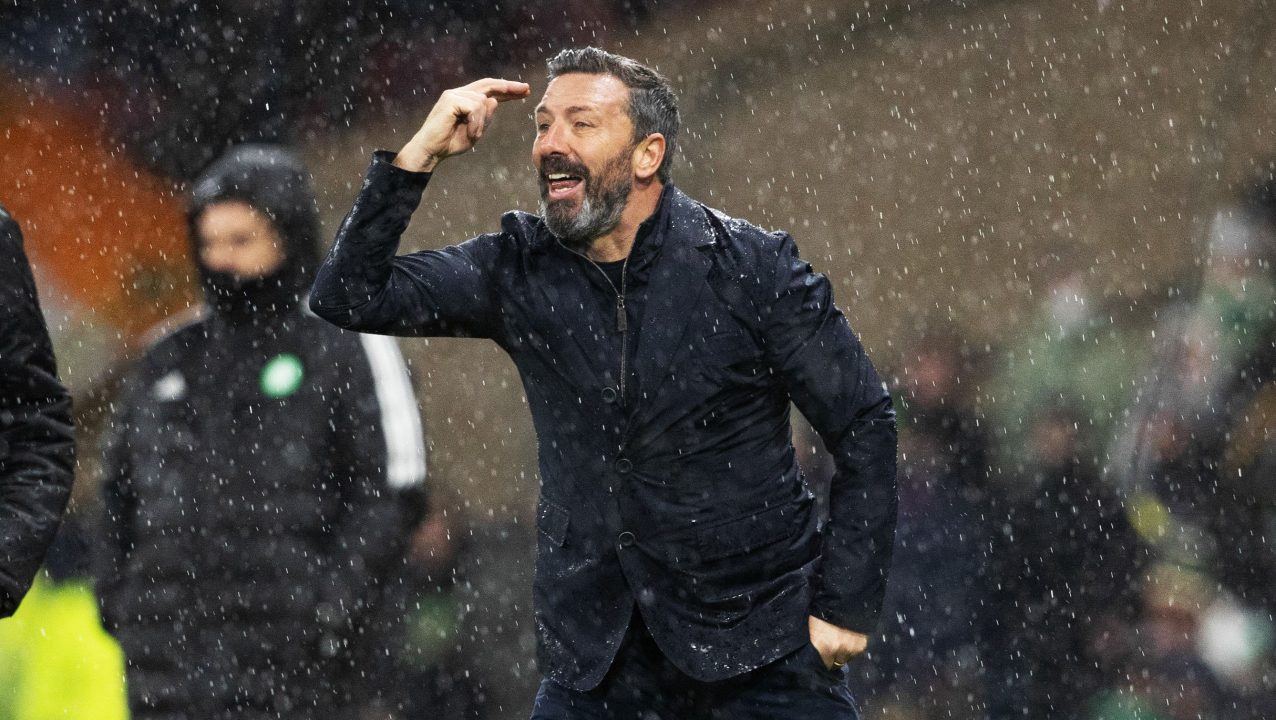 Kilmarnock manager Derek McInnes is adamant that his side should have been awarded a penalty before Celtic’s second goal settled the Viaplay Cup semi-final at Hampden.

Daizen Maeda had given the holders a first half lead but Celtic were still only one goal ahead going into the final minutes of the clash at the national stadium.

Kilmarnock thought they should have been given the chance to level from the spot when Giorgos Giakoumakis challenged Joe Wright in the box but referee Willie Collum didn’t award a penalty and wasn’t invited to review the call by the VAR officials. Moments later Giakoumakis scored for Celtic to settle the contest.

McInnes was in no doubt that his player was fouled and that his team had been denied a huge opportunity.

“We did so much right in the game but we needed everything to go almost pitch perfect tonight for us to beat a team of Celtic’s quality,” the Kilmarnock manager said. “You know, it was a heavy patch, difficult conditions out there, but we needed everybody to do their job right.

“And I feel as though for the penalty (call) at the end, Joe Wright has been manhandled.

Asked if he had confronted Collum to ask him about the decision, McInnes said it would serve no purpose with the match over and his team knocked out of the competition.

“VAR should be speaking to the referee, that’s the conversation that needs to be had, not me after the event when Celtic are through to the final.

“Pre-VAR, post-VAR, that’s a penalty kick and how we can’t get to the right decision is…

“He’s clumsy. It’s a striker’s challenge. He stumbles into the back of Joe Wright with two hands, and it’s a penalty kick.”