'It was amazing': Darvel celebrates after team pulls off cup shock

The Ayrshire non-league side shocked the football world on Monday night. 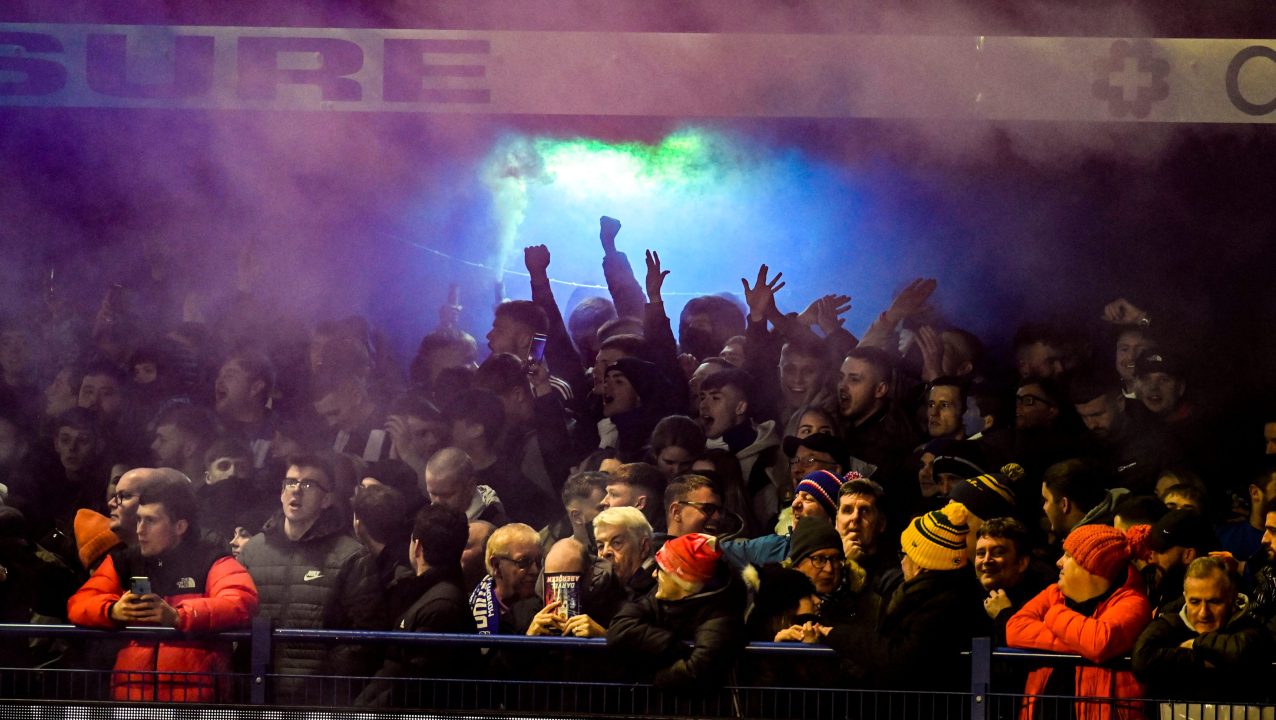 Residents of the Ayrshire town of Darvel are still celebrating after the non-league team stunned Aberdeen in the Scottish Cup on Monday.

The West of Scotland Premier League side play in the sixth tier of Scottish football but were 1-0 winners over the top flight Dons in arguably the biggest upset in the competition’s history.

On the day after the famous victory, the match was the hot topic on the streets of the town, with nobody having missed Darvel’s success.

“I’ve never been to a football match,” one resident told STV. “I don’t understand it, but I watched every bit the bat and I shouted and I screamed for them.

“It was brilliant. They’ve done us proud.”

Temporary stands were installed at Recreation Park to increase the capacity of the ground and more than 3000 home fans, from a town with a population of just under 4,000 people, packed in to witness history being made.

“It was fantastic,” one supporter said. “There has been a fantastic buzz for the last week or so, building up towards the game and then get down there.

“We went down early at 6:30pm thinking, ‘it’s going to be dead’, but half the town was already in the stadium.

The enormity of the win was also sinking in for the players, with goalscoring hero Jordan Kirkpatrick admitting his big moment left him almost speechless.

The 30-year-old said: “It will probably be years from now that I will actually digest it, and maybe when I am talking to my kids about it, but it’s another game for me right now. It’s hard for me to actually put into words.

“We are 56 places from them so when you look at it in that kind of perspective it’s an unbelievable achievement.”