'Snakebite' lifted his second world title in front of a partisan crowd at Alexandra Palace. 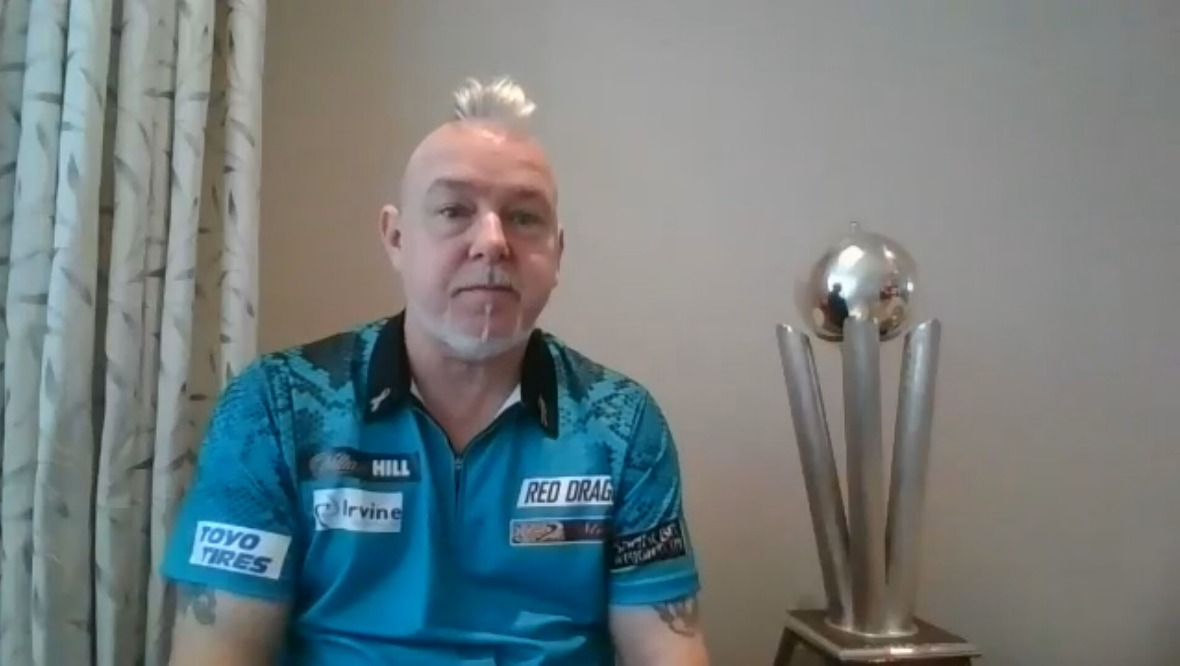 Darts champion Peter Wright got the last laugh on the Alexandra Palace crowd as the Scot lifted the world title.

The 51-year-old claimed his second PDC World Darts Championship with a thrilling 7-5 victory over Michael Smith in London.

After a tournament where the partisan home crowds had sung “Scotland gets battered everywhere they go” at every Scot who stood at the oche, Wright admitted his satisfaction at claiming the Sid Waddell trophy.

He said: “The stupid thing was they were singing it when me and [fellow Scot] Gary [Anderson] were playing! That’s how stupid they were.

“And hey, Scotland didn’t get battered. We won it.”

But the world number two, known as ‘Snakebite’, added that the full crowds allowed in to watch the championship had made it a particulary memorable one for the players and darts fans across the country.

Wright said: “It helped having the crowds back, everyone stepped up their levels and I think that’s what made it such a brilliant tournament.

“Over Christmas you traditionally have the horse racing, the football and the rugby, but in some parts they weren’t allowed the crowds in.

“Luckily the darts was allowing it and I think that’s what made it come across so brilliantly on TV.

“The atmosphere is what makes people tune in I think.”

It has been a successful year for Livingston-born Wright, who won the darts world cup for Scotland alongside playing partner John Henderson, and claimed the World Matchplay and Players Championship Finals in 2021.

Now he is eyeing a crack at the £1m Premier League Darts – and performing in front of Scottish crowds again.

Wright said: “I’ve never done well in the Premier League apart from one final many years ago, so I’m trying to focus on doing well in that.

“I’m really looking forward to coming up and playing in Glasgow and Aberdeen and trying to get wins in front of the amazing crowds there.”