The Hearts boss has drawn criticism from Glenn Whelan and Christophe Berra. 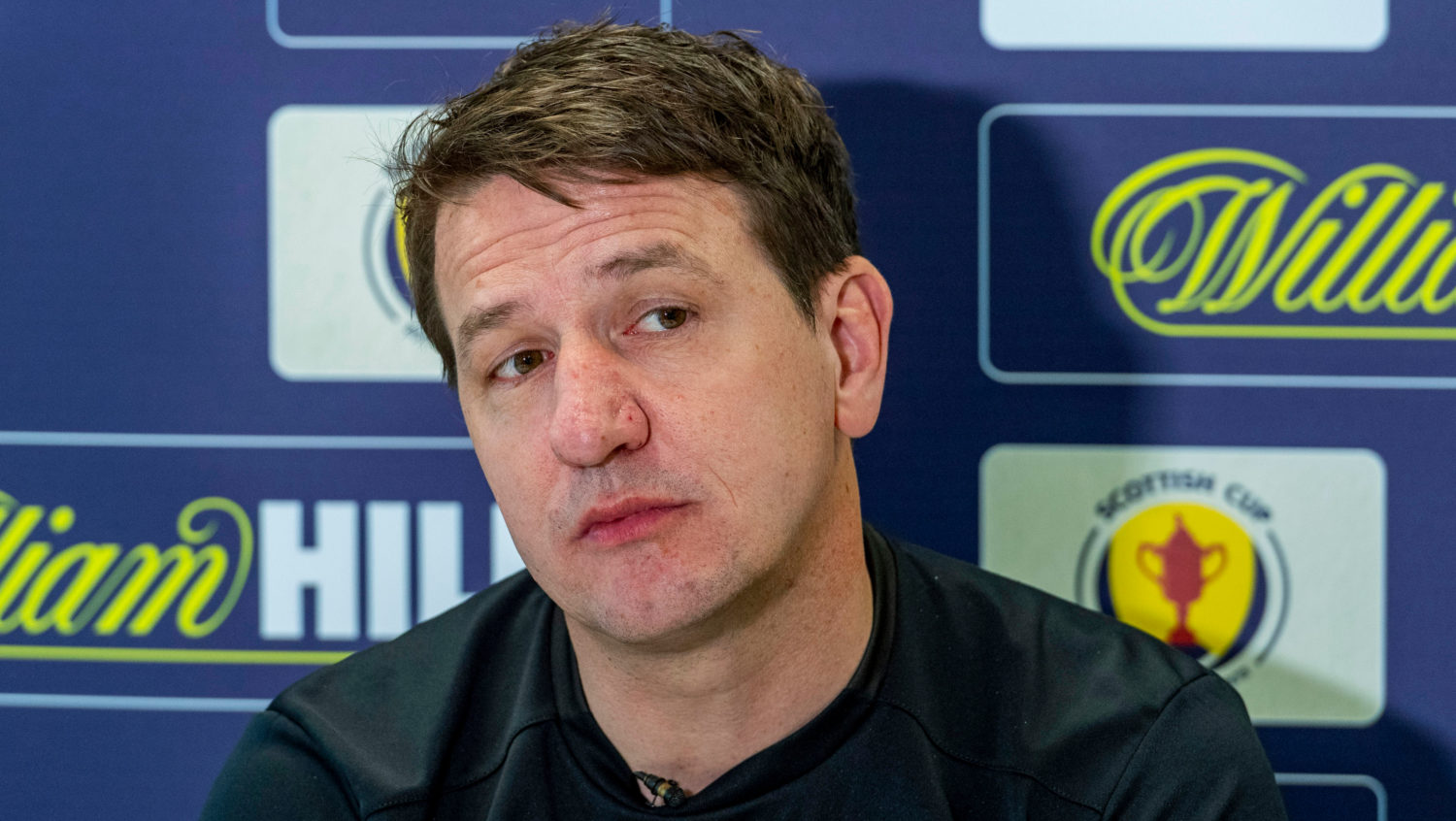 Hearts manager Daniel Stendel has defended himself from accusations that his handling of unwanted senior players was disrespectful and badly handled.

Republic of Ireland international Glenn Whelan had his contract terminated and said Hearts had been “amateurish” in their handling of the situation, while coach Jon Daly said Stendel was “embarrassing” after he was let go.

Hearts former captain Christophe Berra remains at the club but is not training with the first team after being told he wasn’t part of Stendel’s plans. The Scotland defender has spoken out at his unhappiness at being told to find a new club just two days after his wedding.

Stendel denied being careless with his handling but said that he wanted to make changes quickly as he attempts to lift the team from the bottom of the Premiership.

“With Christophe I can say I tried my best to handle it and maybe some decisions look a little bit difficult,” he said. “But I have a short time to do things.

“Other decisions, I have no bad talk with Jon Daly. I can explain a lot of things, but I feel I do the best for this club.

“The first half of the season was not good and we need to change things.”

Stendel hopes to bring new faces into the club but said that he had removed some players from the group to make training more manageable.

“We cannot train with 25-26 players, it’s too much,” he said. “It maybe looks bad from the outside but we try to give every player respect and find the best way for both sides.

“You will find in every club, every decision, it’s not really the case that both sides are happy but we want the best for Hearts.”

One player Stendel does not intend to lose this month is Aaron Hickey. The young full-back has been linked with AC Milan after stand-out performances.

Stendel said: “It’s good when our player, especially in our situation, can play so well that other clubs are interested. This is our way for the future, but at the moment we look at what we can do here.
“We want to keep all the players that we need and this is 100 per cent Hickey.”