The Portugal star also claimed the club had not progressed since the departure of Sir Alex Ferguson in 2013. 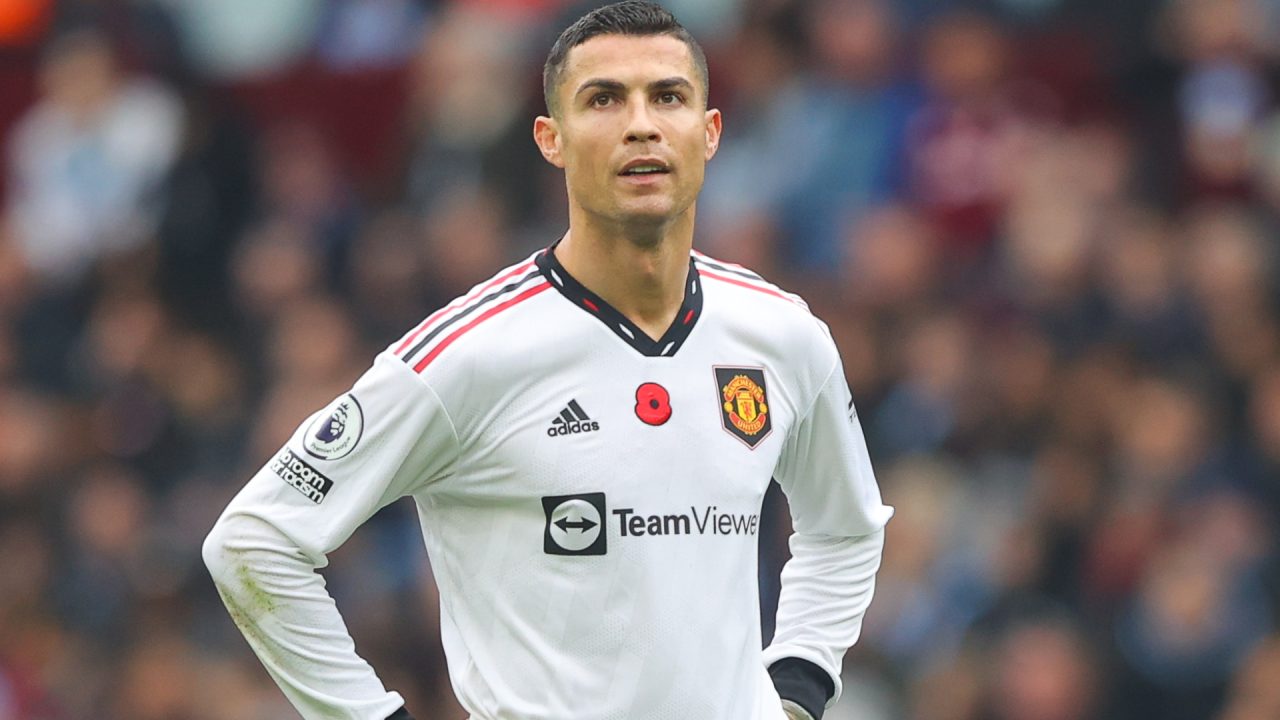 Cristiano Ronaldo claims he has been “betrayed” by Manchester United and believes they are trying to force him out of the club.

The Portugal star said that head coach Erik ten Hag and others want him out of Old Trafford, in excerpts of a 90-minute interview with Piers Morgan Uncensored, which will be broadcast this week on TalkTV.

When asked if United’s hierarchy were trying to force him out of the club, Ronaldo said: “Yes, not only the coach, but another two or three guys around the club. I felt betrayed.”

When quizzed again if senior club executives were trying to oust him, the 37-year-old said: “I don’t care. People should listen to the truth.

“Yes, I felt betrayed and I felt like some people don’t want me here, not only this year, but last year too.”

Ronaldo claimed United had not progressed as a club since the departure of Sir Alex Ferguson in 2013.

Ronaldo, who played under Ferguson for six years during his first spell at United before joining Real Madrid in 2009, said: “I don’t know what is going on, but since Sir Alex Ferguson left I saw no evolution in the club, the progress was zero.

“For example, we have an interesting point that how the club as Manchester United, after (they) sack Ole (Gunnar Solskjaer), they buy – they bring (in), sports director Ralf Rangnick, which is something that nobody understands.

“This guy is not even a coach. A bigger club like Manchester United brings (a) sports director – surprised not only me but all the world, you know.

“Nothing changed. Surprisingly. Not only the pool, the jacuzzi, even the gym…Even some points, the technology, the kitchen, the chefs, which is, I appreciate, lovely persons.

“They stopped in a time, which surprised me a lot. I thought I will see different things…different, as I mentioned before, technology, infrastructure.

Ronaldo refused to come on as a substitute in last month’s win over Tottenham, leading to him being banished from the squad for the subsequent trip to Chelsea, although he then returned to the fold.

Ronaldo, who was heavily linked with a move away from Old Trafford in the summer, also hit out at former United team-mate Wayne Rooney over criticism the former had received for refusing to come on against Spurs.

Writing in The Sun newspaper, Morgan revealed Ronaldo said: “I don’t know why he criticises me so badly…probably because he finished his career and I’m still playing at a high level.

“I’m not going to say that I’m looking better than him. Which is true…”

Former England international Jermaine Jenas believes Ronaldo can no longer be involved in the Manchester United team following the interview.

Asked on Match of the Day 2 if Ronaldo was “done” at Old Trafford, Jenas said: “He has to be.

“Where I do half kind of (agree) with Ronaldo and what he’s saying, he feels like he’s been kind of used a little bit, he’s like the black sheep, the one to throw the stick at.

“I do at times feel like with Ten Hag it enables him to elevate his position at the football club when he treats Cristiano in a certain way, it enables (him) to get the dressing room to fall in line, but at the same time, Ronaldo does have to behave in line with how the rest of the team does.

“If I was a manager it makes sense for Ten Hag… I mean he can’t play him now, he can’t be involved in the team now.”