Cricket Scotland board resigns ahead of publication of racism review

The entire board has stepped down to allow modernisation following "devastating" reports of racism. 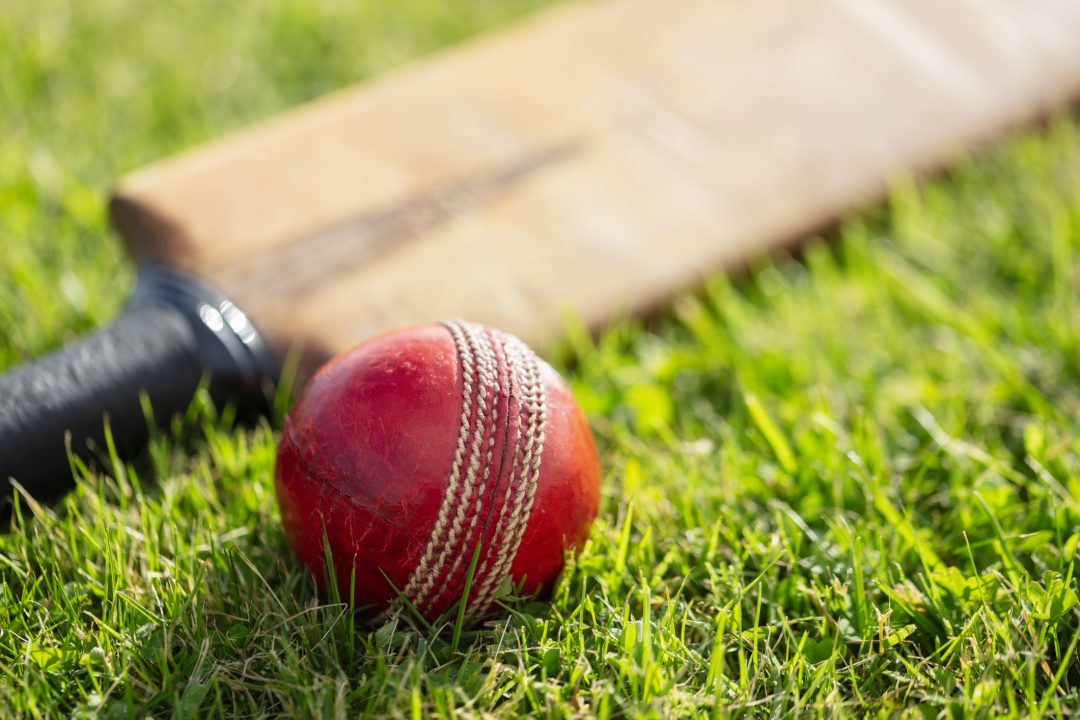 The entire board of Cricket Scotland has resigned a day before the publication of a report that is expected to detail widespread racism in the sport.

An independent investigation was launched last year after allegations from former Scotland players and other figures within the sport that racism was deep-rooted and common within Scottish cricket.

Scotland’s record wicket-taker Majid Haq had called for an inquiry, while his former team-mate Qasim Sheikh spoke about abuse he had suffered during his career, and the review has included testimony from more than 200 people involved in cricket in Scotland.

Speaking ahead of the publication, lawyer Aamer Anwar, who represents Haq and Sheikh sad he was expecting a “devastating” report that would show Cricket Scotland was “dysfunctional and institutionally racist”.

The organisation made an apology on Saturday to all victims of racism and now the entire board has submitted their resignations in a move they hope will allow a clean slate for the sport to move forward.

A letter from the board to interim chief executive Gordon Arthur read: “We are writing to formally submit our resignations from the board of Cricket Scotland.

When the review into racism in Scottish cricket was announced last year we were fully supportive of the review. The review has achieved an unparalleled level of engagement and we believe it will be truly transformative, not just for Cricket Scotland and the sport of cricket, but it will provide a watershed moment for Scottish sport and society in general.

“The board have been totally committed to implementing the findings of this review in full to make the sport of cricket in Scotland a truly welcoming and inclusive place for all. We are all truly sorry and have apologised publicly to everyone who has experienced racism, or any other form of discrimination, in cricket in Scotland.

The board has also made important initial steps to improve the governance and leadership of Cricket Scotland since the start of the year.

“This is, without doubt, the start of another long journey to overhaul and modernise the governance of the sport to ensure its continued success in the years ahead.

These two programmes of work, one to deliver a thorough, fair and speedy resolution to the issues raised about racism, and the other to overhaul and modernise the governance of the sport are individually huge challenges for a small organisation like Cricket Scotland.

“We acknowledge the significant support received from sportscotland to date, and we know that they will continue to work in partnership to ensure speedy progress going forward.

“However, while the board has not been given sight of the review report, it is now aware of the proposed timescales and of certain mandated actions proposed within the report that it believes make the delivery of these two programmes unachievable within the timetable proposed and the current governance framework.

“Consequently, we believe we must now step aside to enable the required progress to be made in the coming months.

“We wish everyone in Cricket Scotland every success and hope that the sport of cricket will emerge from this review implementation period into a new, transformed and truly welcoming environment that will enable it to flourish at every level in the years ahead.”

A spokesperson for sportscotland said: “This has been an exceptionally challenging time for everyone involved in Scottish cricket. We have been made aware of the board’s decision and as the national agency for sport, we will take immediate steps to provide significant additional governance and leadership support to Cricket Scotland.”

“Racism and racial inequalities still exist within sport in Scotland, as they do across society. This is a longstanding issue and it has to change.

“The Scottish Government will respond to the review into racism in Scottish Cricket once it is published.”