The goalkeeper said the team has to regroup after defeat in Dublin. 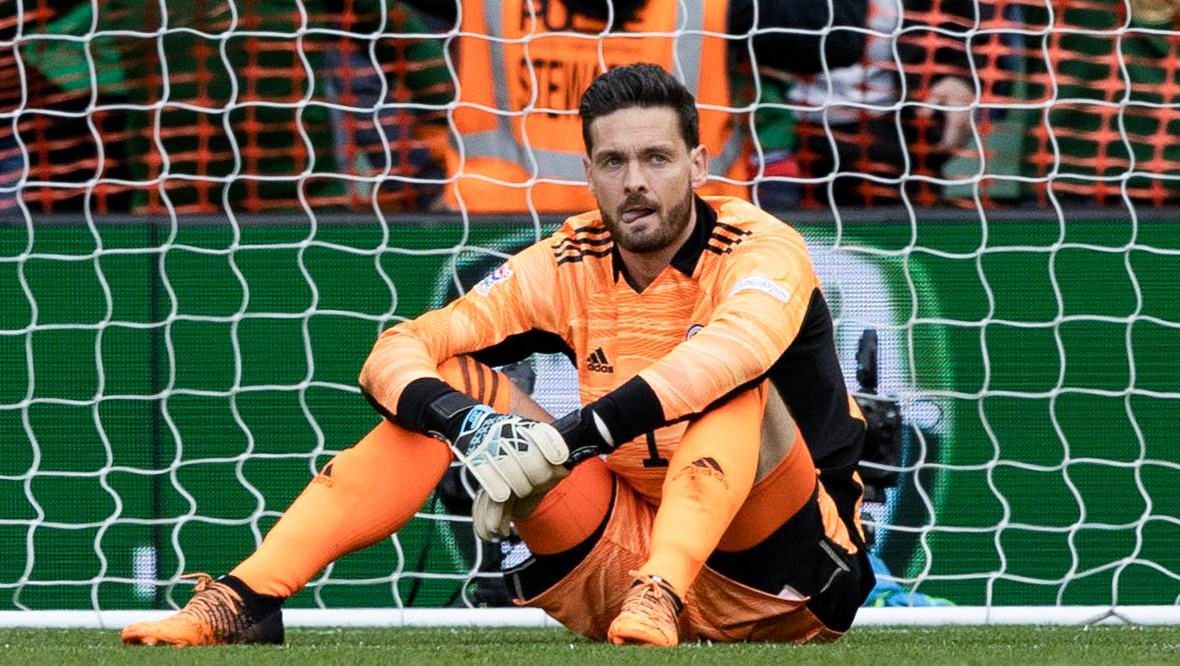 Scotland goalkeeper Craig Gordon believes the squad has to stick together and give everything against Armenia after the disappointment of losing to Republic of Ireland.

A 3-0 loss at the Aviva Stadium was another setback for the national team after losing the World Cup play-off last week, with the comprehensive nature of the defeat coming as a surprise after progress in the last year.

Gordon admitted the result wasn’t even close and that Scotland hadn’t hit the standards expected.

“Yeah, it’s a big disappointment, the manner of it as well,” he said. “You know, at times we will get beat but certainly today wasn’t the way to get beat.

“We were well outplayed in every aspect of the game, that’s the most disappointing part. So, we have to stick together as a group.”

Some fans booed the team as they left the pitch at the end and Gordon had no complaints about that. He said the important thing now was to look ahead and work together to get positive results. The team travel to play Armenia on Tuesday and he wants to take a step towards winning the Nations League group and putting poor results behind them.

“Nobody wants to get beat but we’ll stick together as a group of players and go out and try and win the next game. They’ll continue to support us but they’re quite rightly angry at the moment.

“They’re not the only ones but we’ll regroup, try and go again, and still try to come out victorious at the end of the group.”